In 2019, 653,000 Californians left for greener pastures in places like Texas, Arizona, Oregon, Nevada, and Washington. 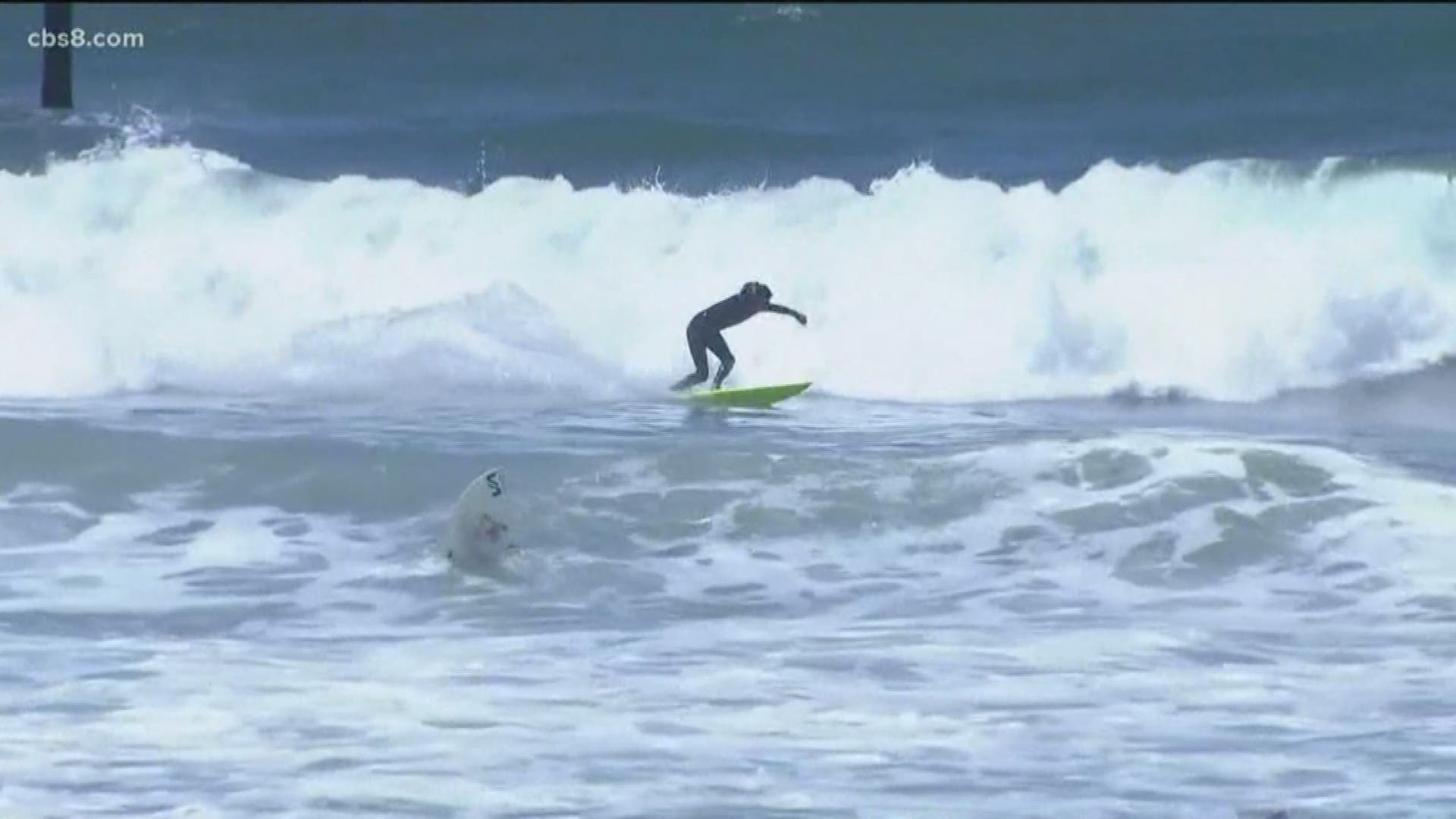 By contrast, the California dream only managed to lure in around 480,000 people as new residents of the Golden State. With 653,000 people leaving California for another state, the state was in the negative as far as net population change.

The California exodus also led among other states. Only the numbers for Texas, Florida, and New York came close.

As a person who specializes in finding people a new place to live, Sacramento realtor Kellie Swayne is not surprised.

"Affordability has just plummeted over the years (in California)," Swayne said. "The amount of money that it takes for someone to purchase and maintain a home here in California is a much higher expense than in many of the other nearby states.”

RELATED: Are you considering leaving California? New poll says you're not alone

While Sacramento tends to be more affordable than areas like San Francisco, she said that some of her clients are eyeing homes in places like Nevada, Idaho, and Arizona.

“When they put the numbers together for what they pay for a mortgage here in Sacramento, compared to Boise, it’s not even a contest to them,” she said.

After spending his life in California and Stanislaus County, Jim DeMartini plans on being part of that migration trend for 2020. DeMartini has spent 16 years as a county supervisor, and even though it hurts to leave everything he knows and all his friends, he said he's had enough of California.

“California is not a good place to live or do business with anymore," DeMartini said. "I’ve been involved in local government here for 16 years, and I see California as just a basketcase.”

He said the high taxes, hostile business climate, and "left-wing politics" have fueled his decision to move to Nevada.

“I hate to leave," he said. "It was a place that I’ve lived all my life. I’m a third-generation farmer and always lived in this county but the politics and taxes here are such that California is the place to move away from.”

He said the move translates to an easier place to do business, no state income taxes, and car registration payments that are 1/10 of what he was paying in California.

As far as the rationale for other Californians to head to places like Texas, Washington, Nevada, Oregon, and Arizona, Swayne said the one thing they have over California is affordable housing.

“I think that when you look at the cost of housing, that’s got to be the primary reason people are leaving,” she said.

As a county supervisor tasked with addressing the issue locally, DeMartini said California's regulations and red tape have made it hard to actually build anything in the state.

While California led in people leaving the state in 2019, it came in third for the number of people who moved in. The state was behind Florida, which had 601,000, and Texas, which saw 559,000 move in.

Swayne said that although housing affordability is an issue, some people still settled down in California to be with family or to take a job opportunity.

“There’s no good reason to move to California," he said.

RELATED: Why are so many people moving out of California? | Why Guy

“I don’t know who these people are but why you would want to come to California? The weather is nice here," he added. "That’s one good thing California has got going for it.”

2019 breaks a years-long trend for California. The number of people leaving California increased every year since 2011, but 2019 is the first time that number took a dip.

As far as expectations for 2020, Swayne said some destination cities have competitive housing markets and that people could be looking at options for bigger homes out of the area due to remote work.

“I think we’ll actually see an increase in the net exodus from California as a result of COVID,” Swayne said.

A 2018 study by the California Legislative Analyst's Office revealed that more than a million people left California - spread out over a decade - as opposed to those who moved here from other states. The study said high taxes, cost of living, and affordable housing were among the main reasons why people were leaving.

Another study by UC Berkeley made similar findings with voters. According to the poll, roughly half of the state's voters have considered leaving California. The main reason was the high cost of housing, but high taxes and political culture were also big reasons voters considered leaving.

WATCH ALSO: Leaving California: Are the power shutoffs making you consider moving out of California?