Tech giant Apple and Epic Games will face off in federal court in fight over in-app purchases on iOS apps. 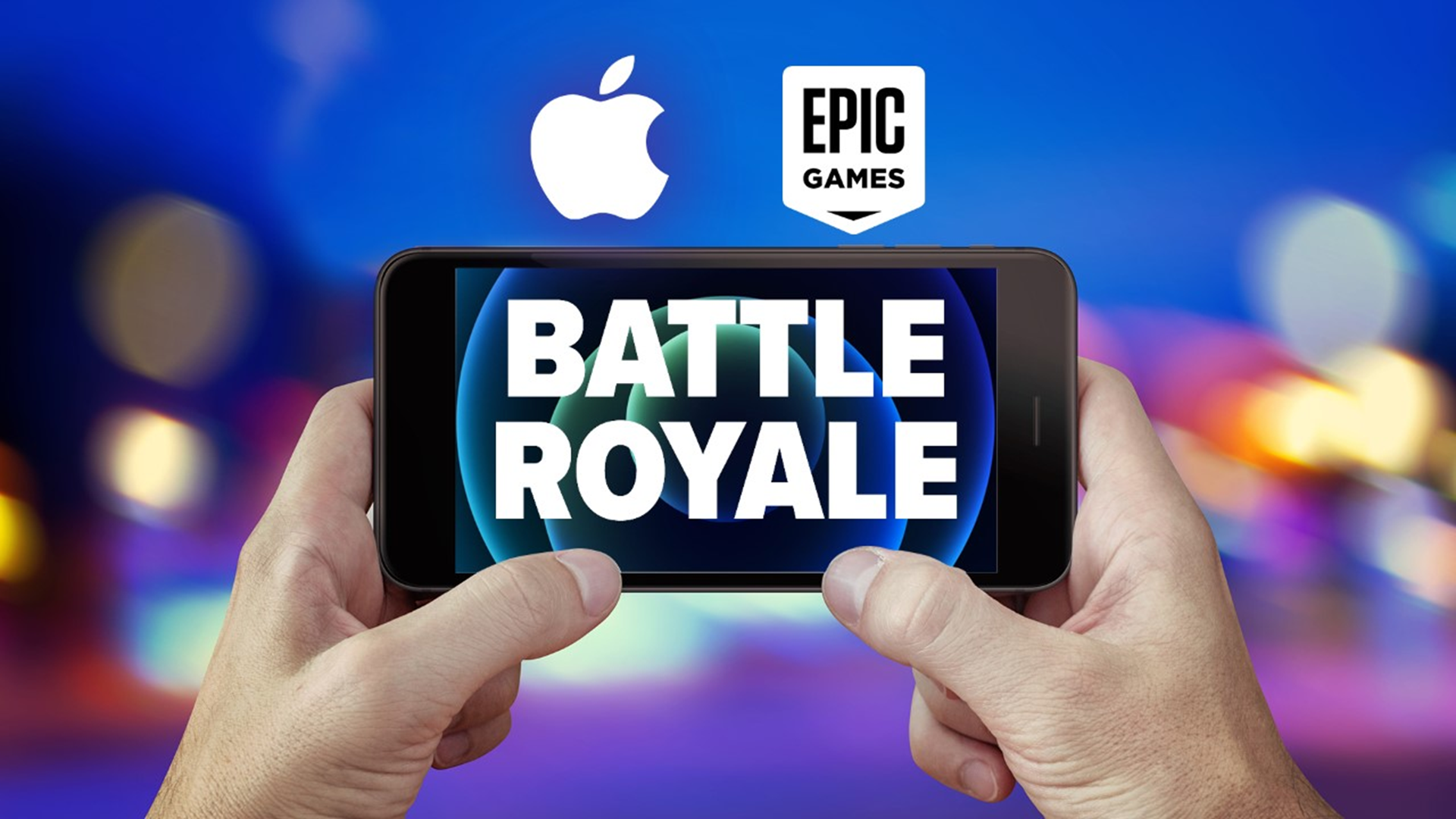 CALIFORNIA, USA — Tech giant Apple and the makers of the wildly popular Fortnite, Epic Games, will face off in federal court Monday.

Apple kicked Fortnite off the App Store in August, after Epic Games pushed its own way for players to make in-app purchases, violating App Store rules.

Epic says it's a power grab, another way for Apple to abuse a monopoly,only allowing you to download apps it green-lights while collecting 30% of the ticket price you pay.

"Epic isn't suing for money," Dr. Wendy Patrick, trial attorney and business ethics lecturer at the San Diego State University said. "Epic is asking the judge to enjoin Apple, to prevent them in other words from continuing to impose, this is the language they used, 'anti-competitive restrictions' on the iOS ecosystem."

In court filings News 8 obtained from the Northern California District Courts, Epic says that "...because Apple has a monopoly over the distribution of iOS apps, app developers have no choice but to assent to this anti-competitive tie; it is Apple's way or the highway."

In its in-court response, Apple fires back, saying Epic "...conveniently ignores that Fortnite can be played on numerous platforms with or without support from Apple." The company added that "...Epic's antitrust theories, like its orchestrated campaign, are a transparent veneer for its effort to co-opt the benefits of the App Store without paying or complying with important requirements that are critical to protect user safety, security, and privacy."

"This lawsuit could be, pardon the pun, a game-changer in the way Apple operates and the way Google operates in how they give this content to its customers," Patrick said.

And that's why this could all matter to you. For Epic, a win could lead to more than one version of the app store on iOS (and by extension, other mobile devices like Google's Android phones), which could change the way you download those apps, use your phone, and ultimately who your money goes to.

"Choice of platform matters and everybody has become very interested in what's happening behind the scenes in terms of software they want to use on what kind of device, Patrick added.

This isn't the only lawsuit about this; Epic Games is also suing Apple in Europe, the UK, and Australia. It's also taking on Google in a similar case over its Play Store.

We've reached out to both Epic Games and Apple for comment ahead of the trial but have not heard back.

Opening arguments in the bench trial begin May 3.