After a year off of racing, the racers at the grand prix are psyched to be back on the streets of San Diego. 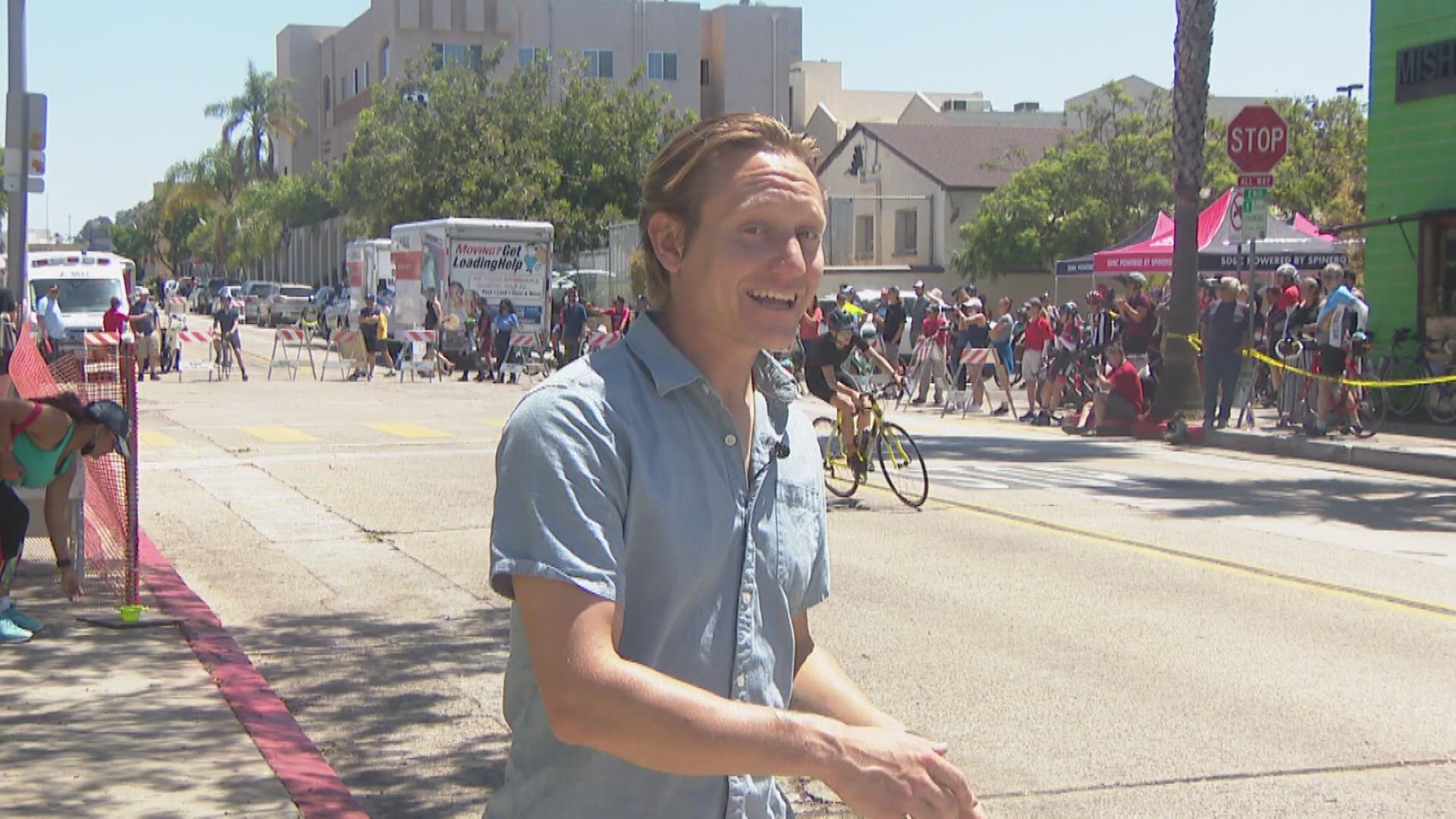 SAN DIEGO — The course is less than a mile, but the figure-eight track around the historic downtown of Barrio Logan, presents its own challenges.

"Courses usually just have like four or five corners, nothing too technical," said race director Graham Johnson. "This course, it's not the case. It has eight corners."

The race is also known for the local flair of the neighborhood.

"Historic Barrio Logan definitely has its own flavor," said Johnson. "I love that you have unlike many races, there's restaurants on course, you've got coffee on course."

After a year off of racing, the racers at the grand prix are psyched to be back on the streets of San Diego.

"When it's bunched up, it's tight. You're kind of nervous too. Everybody's real close together, but it's a lot of fun," said racer David Pfannenstiel.

For more information head to SDBC.org for news and results from the Grand Prix.