That patient is currently at UC San Diego Health for observation and in isolation until cleared by the CDC for release. 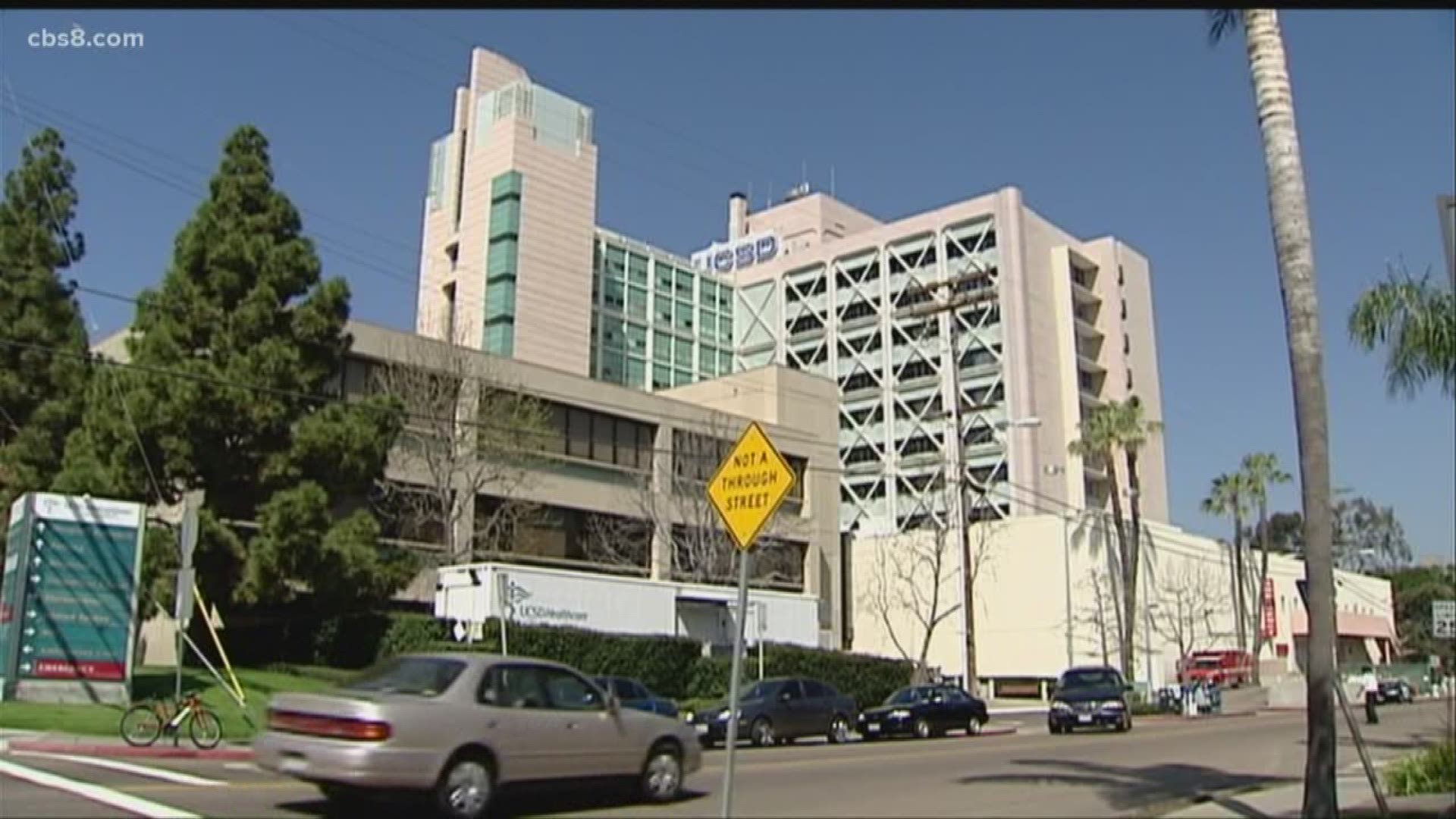 SAN DIEGO COUNTY, Calif. — U.S. Centers for Disease Control and Prevention Senior Public Affairs Officer, Tom Skinner, confirmed Tuesday morning that a patient who was mistakenly discharged to MCAS Miramar and put back in isolation was due to a mislabeled sample that was not originally tested.

The first confirmed case comes from an evacuee that arrived last week at MCAS Miramar and was taken to UC San Diego Health. The patient was among four patients in total who had been discharged and returned to federal quarantine at MCAS Miramar Sunday after medical staff at UC San Diego Health was informed by the CDC the patients had initially tested negative for the coronavirus.

Further testing on Monday revealed one of the four patients discharged had tested positive for the deadly virus. As of Tuesday afternoon, that patient is still at UC San Diego Health for observation and in isolation until cleared by the CDC for release.

According to UC San Diego Health, both patients are doing well and have minimal symptoms.

Last week, two planes arrived at MCAS Miramar with evacuees from Wuhan, China, the location where the deadly virus is believed to have originated.

The first flight arrived last Wednesday with 167 evacuees, and five of them were hospitalized after developing symptoms that warranted further observation for possible exposure to the coronavirus from China.

On Tuesday, the World Health Organization designated this virus as COVID-19.

Dr. Francesca Torriani, the program director of infection prevention at UCSD Health, urged the public to show compassion and patience.

"Remember, these are American citizens who have already gone through a lot," Torriani said. "We are going to welcome them and make life as good as possible."

China's daily death toll from the new virus has topped 100 for the first time, with more than 1,000 total deaths recorded.

The updated figures come as the spread of the contagion shows little sign of abating while exacting an ever-rising cost. Though more offices and stores in China have reopened after the extended Lunar New Year break, many people appear to be staying home.

Public health authorities are watching closely to see whether workers' returning to cities and business resuming worsens the spread of the virus.

Newly confirmed cases fell slightly to 2,478, bringing the total to 42,638 on the mainland, some of whom have since been cured and released from the hospital.

"On Sunday, February 9, U.S. Centers for Disease Control and Prevention (CDC) officials informed San Diego Public Health that all four patients being evaluated for 2019-nCoV at UC San Diego Health had tested negative for the virus. This information was shared with UC San Diego Health, and at the CDC’s direction, the four patients were discharged and returned to federal quarantine at MCAS Miramar.

This morning, CDC officials advised San Diego Public Health that further testing revealed that one of the four patients tested positive for 2019-nCoV. The confirmed positive patient was returned to UC San Diego Health for observation and isolation until cleared by the CDC for release.

One additional patient from MCAS Miramar was transported to UC San Diego Health this afternoon for evaluation for 2019-nCoV. As per CDC instruction, patients being evaluated will remain admitted until the test results are confirmed by the CDC.

Both patients are doing well and have minimal symptoms.

The safety and welfare of our staff and patients remains our number one priority."