According to the lawsuit, Sandra Maas' male counterpart was paid more than $90,000 than she did. 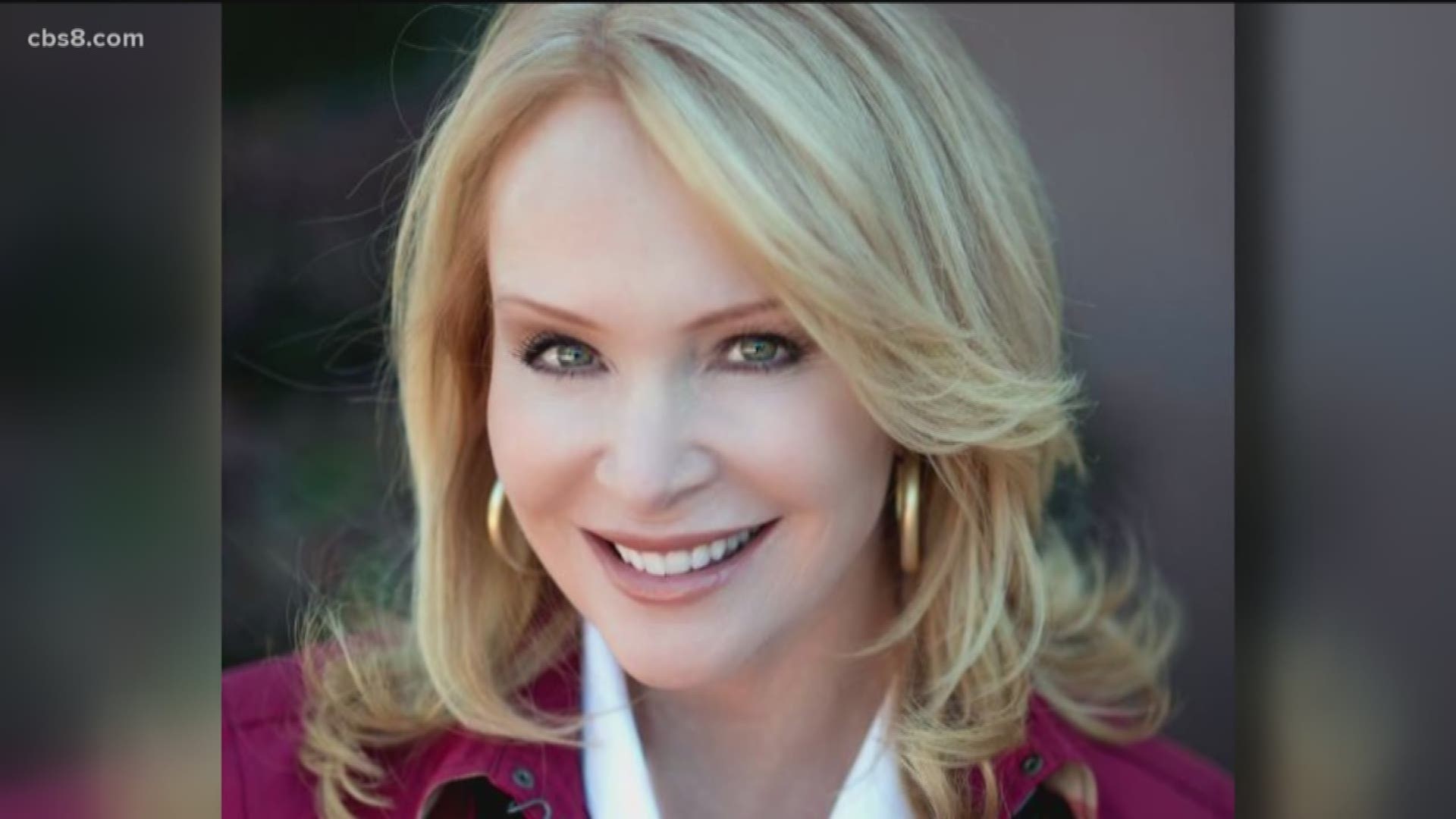 According to the lawsuit, Maas' male counterpart was paid more than $90,000 than she was.

In the lawsuit, Maas claims her complaints to human resources and management went nowhere and her request for a raise to be on par with her male counterpart led to her being fired last month.

"Sandra was the most dedicated of employees and we intend to seek full justice for her wrongful termination and for the years her employer violated the Equal Pay Act by paying her male co-anchor substantially more than she made." - Joshua Gruenberg.

Below is a copy of the complaint:

KUSI News' Steve Cohen, who is named in the lawsuit, said the station had not been served with any lawsuit and so had no comment at this time.