How is distance learning going for San Diego Unified teachers?

San Diego teachers said it’s a work in progress, adding that online education is far from learning in a classroom. 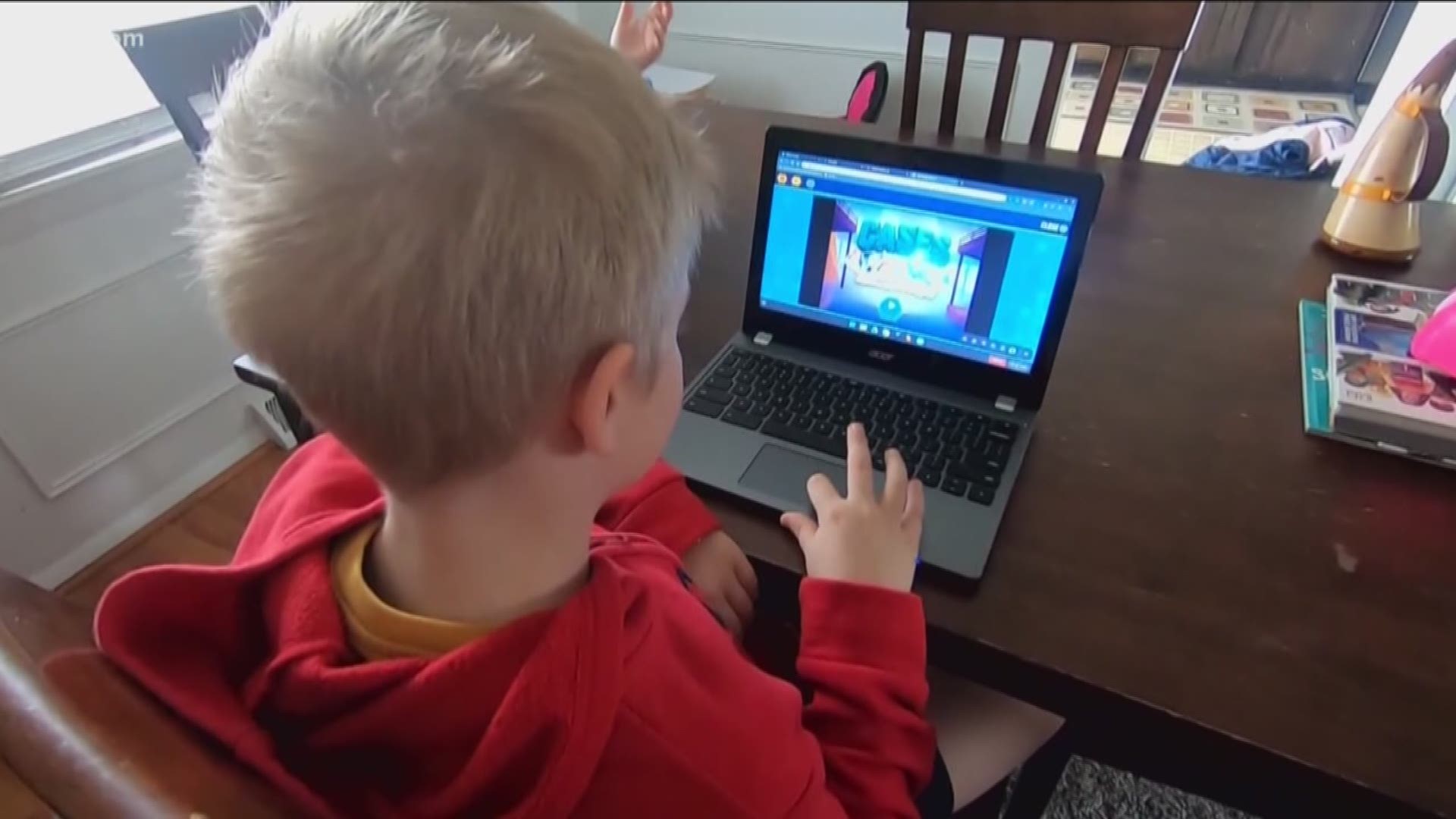 SAN DIEGO — Schools across San Diego County rolled out distance learning Monday, promising to keep students learning as the coronavirus pandemic is expected to keep students out of the classroom until at least fall.

So how’s it really going?

San Diego teachers said it’s a work in progress, adding that online education is far from learning in a classroom. At the San Diego Unified School District, teachers said some students still don’t have laptops.

A district Spokeswoman said, "Any student who needs one will get one."

That will be half the battle.

“I never thought that I’d have to teach to a screen,” said Lara Dickens of Patrick Henry High School.

“I know I can get across the math, like even on my board. That's what we were doing,” she said pointing to the virtual board behind her.

But teaching a virtual lab to high school students will be an experiment on its own.

“It would be like trying to teach a band class without instruments,” she said.

The daunting challenge of distance learning is now underway for all San Diego Unified Schools.

She said it's important for her to be sensitive to the big picture of life in a pandemic.

“I know that some of our students are essential employees at grocery stores and restaurants and they've been picking up hours,” she said.

That's why time-management will be key, assignments will be emailed, long papers, turned into video reports, and online sessions will last half an hour at a time. Concerns over too much screen time will be addressed as well as short attention-spans - particularly for younger students, as Brooke Winklepleck recognizes.

“You know it's definitely a learning curve for everybody, you know and myself included,” said the Gage Elementary School Teacher.

Winklepleck says she's so proud of her students. Many of them special ed.

“So we have to figure out a way to make it meaningful,” she said.

Winklepeck said she hopes to find meaning and comfort knowing they're all "reconnecting" together.

“I think that with such a universal hiccup, think everyone's all going to be on the same page. Everyone will be able to back up and take over from where everyone left off,” said Dickens.

RELATED: List of places students can get meals while school is canceled in San Diego County