After serving nearly 20 years for a murder she says she did not commit, Jane Dorotik is speaking out after a judge overturned her conviction. 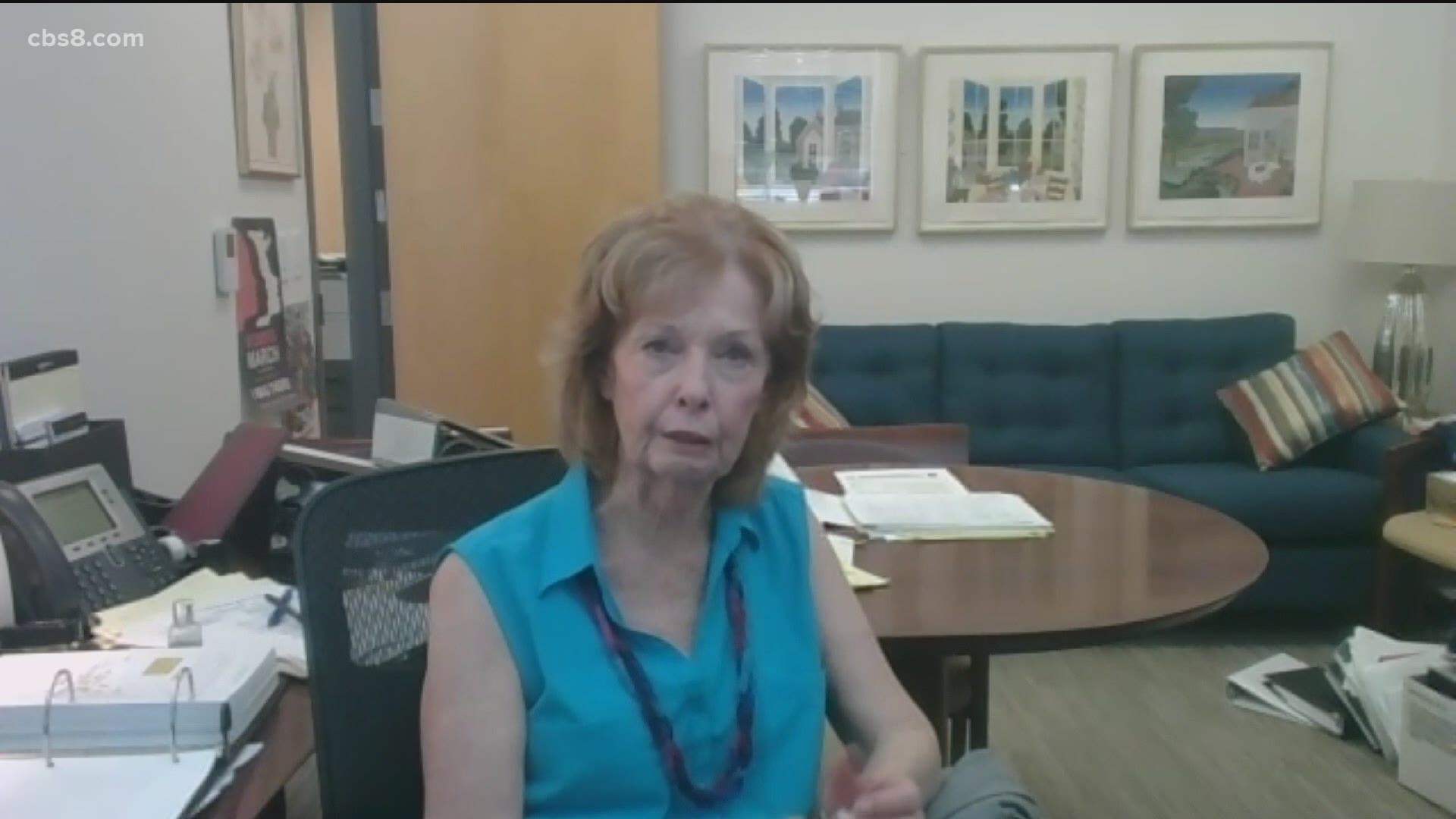 SAN DIEGO — Getting tearful yet excited about her overturned murder case conviction, Jane Dorotik said she is still sorting through decades of emotions.

“I'll get emotional, I think I've spent 20 years hiding from all of it, and now that it's over, now that I have finally been vindicated, it's a huge relief,” said Dorotik at 73 years old.

It’s a day Jane Dorotik only dreamed of when a judge reversed her 2001 murder conviction for killing her husband 55-year-old Robert Dorotik, whose body was found beaten and dumped on the road near their horse ranch in Valley Center.

Dorotik has always maintained her innocence and said she still doesn't know who killed her husband or why.

“My husband and I had so many plans,  so it was such a travesty to lose him the way I did just 10 days after I lost my mother, and so sudden and so unbelievable and then within a very short time, I’m accused and arrested,” she said.

Dorotik said her time behind bars revealed some ugly truths about investigators and the prison system.

"I don't think it's right that the police are able to lie to you in order to get some kind of information out of you. I was so naïve. I opened my doors to detectives not knowing they were considering me as a suspect,” Dorotik said.

Dorotik said she feels the prison system should be abolished as “they do more harm than good.” She said life in prison is like walking into a foreign country where you are hated and can't communicate.

"There are so many women who are over prosecuted, overcharged and come from horrible backgrounds, and it's such a travesty, I’m so lucky to get out,” Dorotik said.

She's grateful to the Loyola Law School Project for the Innocent for taking on her case for four years and finding new DNA evidence supporting her cause.

"There was a lot of evidence presented against her at trial that the jury was told this was all blood from her husband, and this turned out to be completely false," said Paula Mitchell, executive director for the Loyola Law School Project for the Innocent.

Dorotik was released from prison in April due to her age and the coronavirus pandemic and now, she no longer has to wear a GPS monitor and is not considered a flight risk. She plans to visit her daughter in Florida and continue advocating for prison reform.

"I'm moving ahead with my life. I know who I am and I know that I spent 20 years behind bars for a crime I didn't commit,” Dorotik said.

After reviewing the new evidence, prosecutors could call for a new trial. Attorneys will discuss that at a hearing set for October 23.