The state adopted the system in 2002. Although user-friendly and easy to tabulate, experts pointed out there is no way to audit the votes taken on the machines. 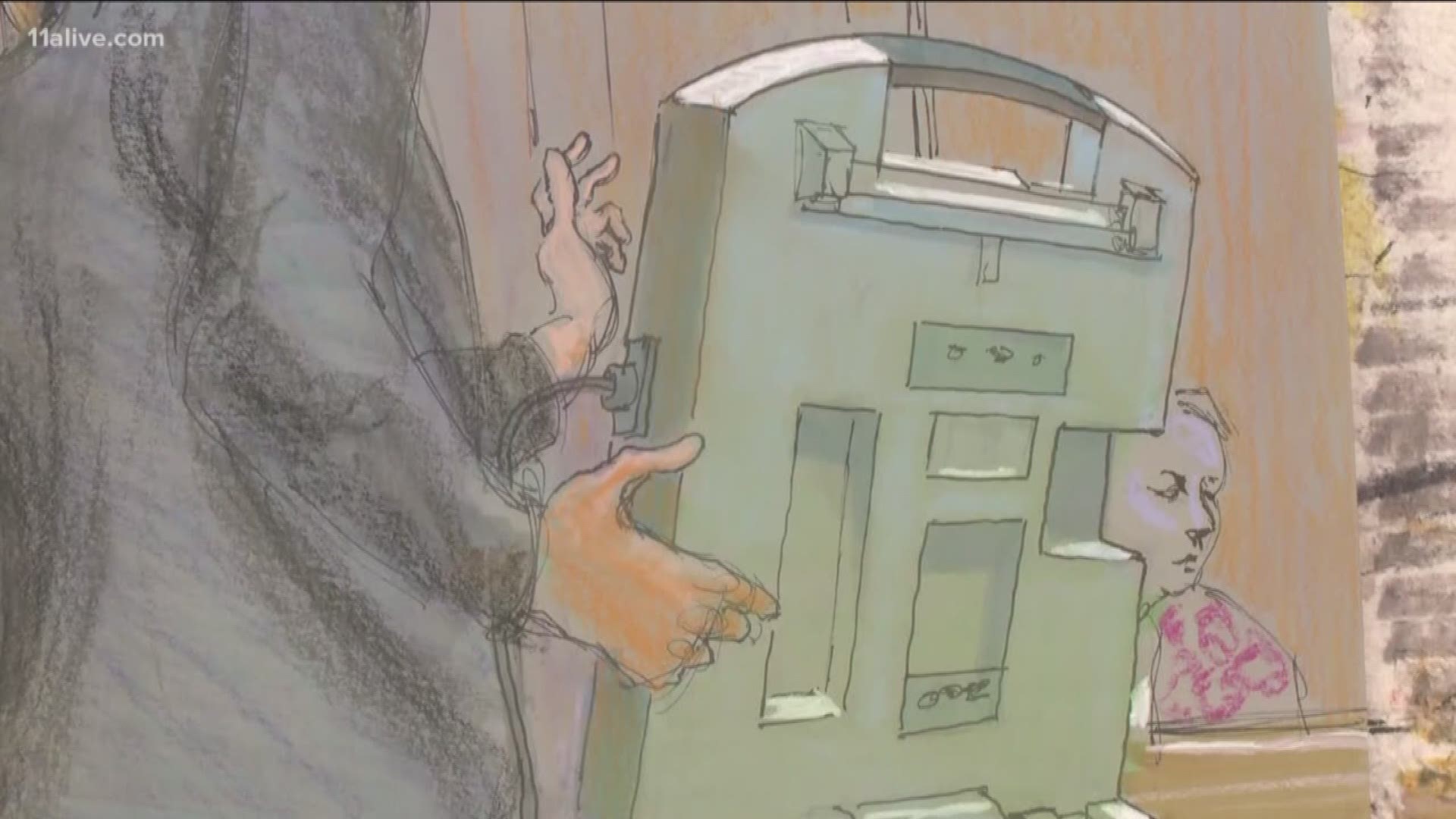 ATLANTA -- A federal judge said she would rule by Monday whether to order Georgia to use paper ballots in the upcoming 2018 general election.

U.S. District Court Judge Amy Totenberg, a Barack Obama appointee, will weigh arguments that the state's current touch-screen ballot system is too prone to hacking to trust with this year's voting.

The state adopted the system in 2002. Although user-friendly and easy to tabulate, experts pointed out there is no way to audit the votes taken on the machines.

"It's akin to whispering a vote behind a curtain and hoping somebody writes it down," said attorney David Cross, who represented three Georgia voters suing for an emergency injunction to abandon the system.

State officials, including Secretary of State Brian Kemp, say eliminating the machines in favor of paper ballots over the next eight weeks would create chaos. Kemp, a defendant in the case, is a Republican running for governor. He skipped the court hearing and held a campaign event.

Former Secretary of State Cathy Cox, a Democrat, warned the court against using paper ballots. She said paper ballots presented an "unlimited opportunity for fraud" and that eliminating machines would be "chaotic beyond belief and a setup for massive amounts of voter error."

She said paper ballots were difficult to use and easy to manipulate when Georgia used them in the 20th Century.

Another Democrat, former Gov. Roy Barnes, was in the courtroom at the defense table representing Kemp.

When a Michigan college professor and tech expert appeared to hack one of the Georgia-style machines in court, Barnes thundered that his lack of Georgia credentials undermined his credibility. He joked that "the sun comes up in the west in Michigan." Barnes lost the governorship in 2002, the year Georgia started using the electronic voting machines.

The courtroom filled to capacity as about a hundred spectators showed up. Court officials fed audio into an adjacent overflow courtroom to accommodate the crowd. Much of the crowd sympathized with the plaintiffs challenging the current voting system.

From the bench, Judge Totenberg repeatedly expressed concern about the voting technology.

"It's not just a theoretical, paranoid notion" that the machines are vulnerable as federal officials repeatedly warn against nation-states directing their energies against American democratic institutions. She also acknowledged the challenges a sudden change would force upon state and county officials this fall.

"We have much more confidence the state (election) staff than they have in themselves," Cross, the plaintiffs attorney, said.