In 1975, he became the first player ever to be named Rookie of the Year and MVP in the same season. Fred Lynn began his playing career with Boston and it ended with the Padres in 1990. Today, Fred

In 1975, he became the first player ever to be named Rookie of the Year and MVP in the same season. Fred Lynn began his playing career with Boston and it ended with the Padres in 1990. Today, Fred is retired and living in Carlsbad, but is still very active. He and his wife Natalie have dedicated themselves to helping pets in need of medical care.

You forget how good, how really good, Fred Lynn was until you step into the trophy room of his Carlsbad home.

"The most important award that I ever won is the most valuable trophy," said Fred.

The 1975 award is priceless because of the mistake.

"See my name is spelled Frederick with an "e" in there, well my name does not have an e," Fred said.

There is hardware everywhere.

"This is what you get when you win Rookie of the Year," continued Fred.

Fred initially went to USC on a football scholarship, but baseball soon became his passion.

"This is what you get when you win a Gold Glove," Fred continued.

There's another thing Fred received from 16 seasons in the majors that motivated him to settle in San Diego:

"Fred hit so many walls and hurt himself so badly throughout his career, so that when it was finally over, he needs to have warm weather. The cold weather is very bad for his back," said Fred's wife Natalie Lynn.

Fred has been able to maintain his boyish good looks and his passion, only now he and his wife, Natalie are focused on FACE Foundation.

"We wanted to do something for animals because they don't have a voice of their own and this is a great organization, because they save critically injured or ill local animals," explained Fred.

"It's a very tough choice for someone who's a good pet parent to make that decision. Do I put food on the table or do I save my animal," Natalie added.

These days, Fred steps up to the plate for some other MVPs - our Most Vulnerable Pets, and he's the best teammate they could have. And now, the Lynn's are lending a hand to help support a FACE Foundation fundraiser.

It's the "I Sweat for Pets" Dog Walk, which takes place at the San Dieguito County Park on Saturday, October 27 from 10 a.m. until 1 p.m.

Fred Lynn will be there from 12 p.m. to 1 p.m. taking photos and signing autographs. 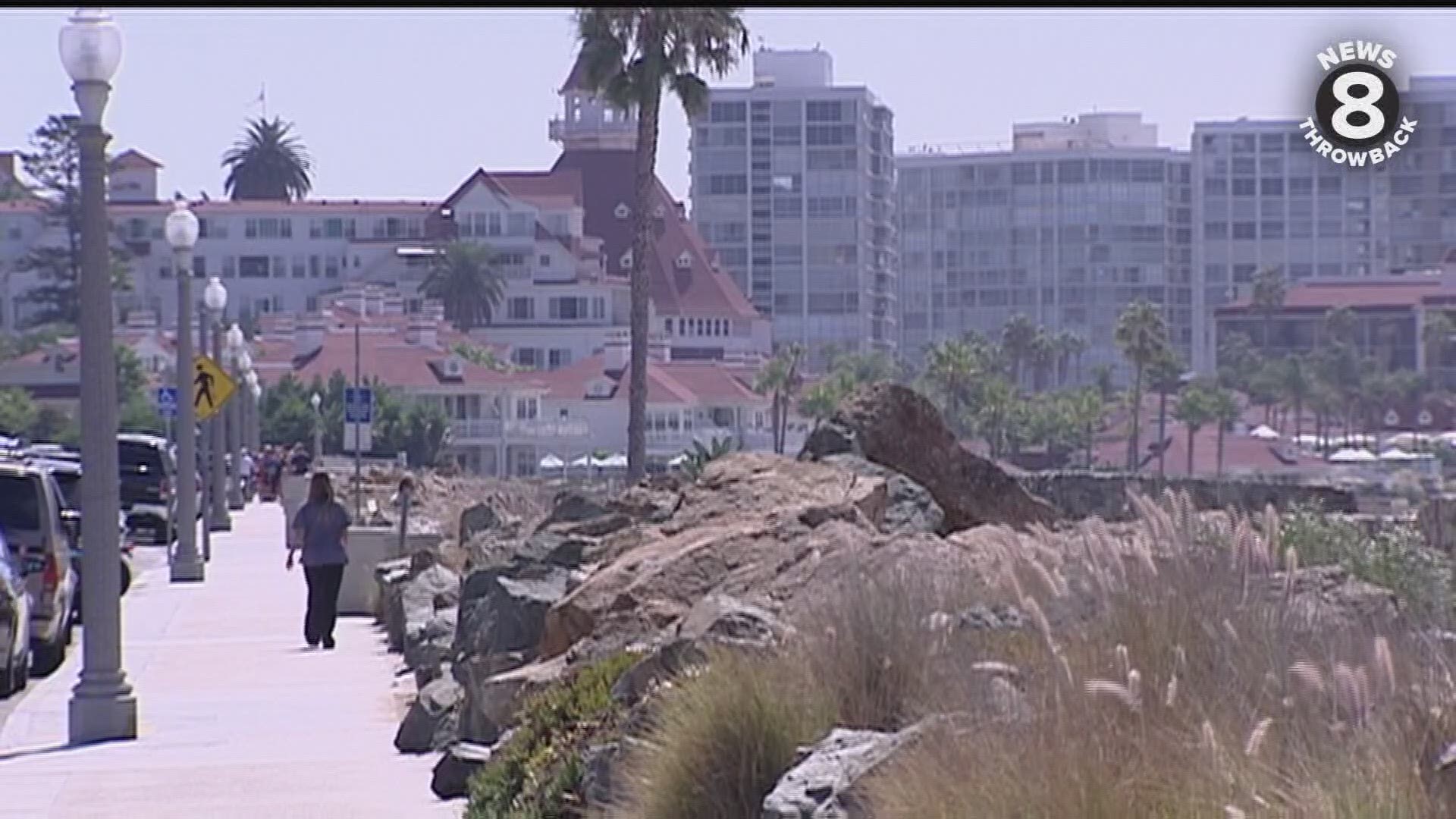