The suit alleges the named plaintiffs are in greater need of hotel placements due to underlying medical conditions that make them more vulnerable to COVID-19. 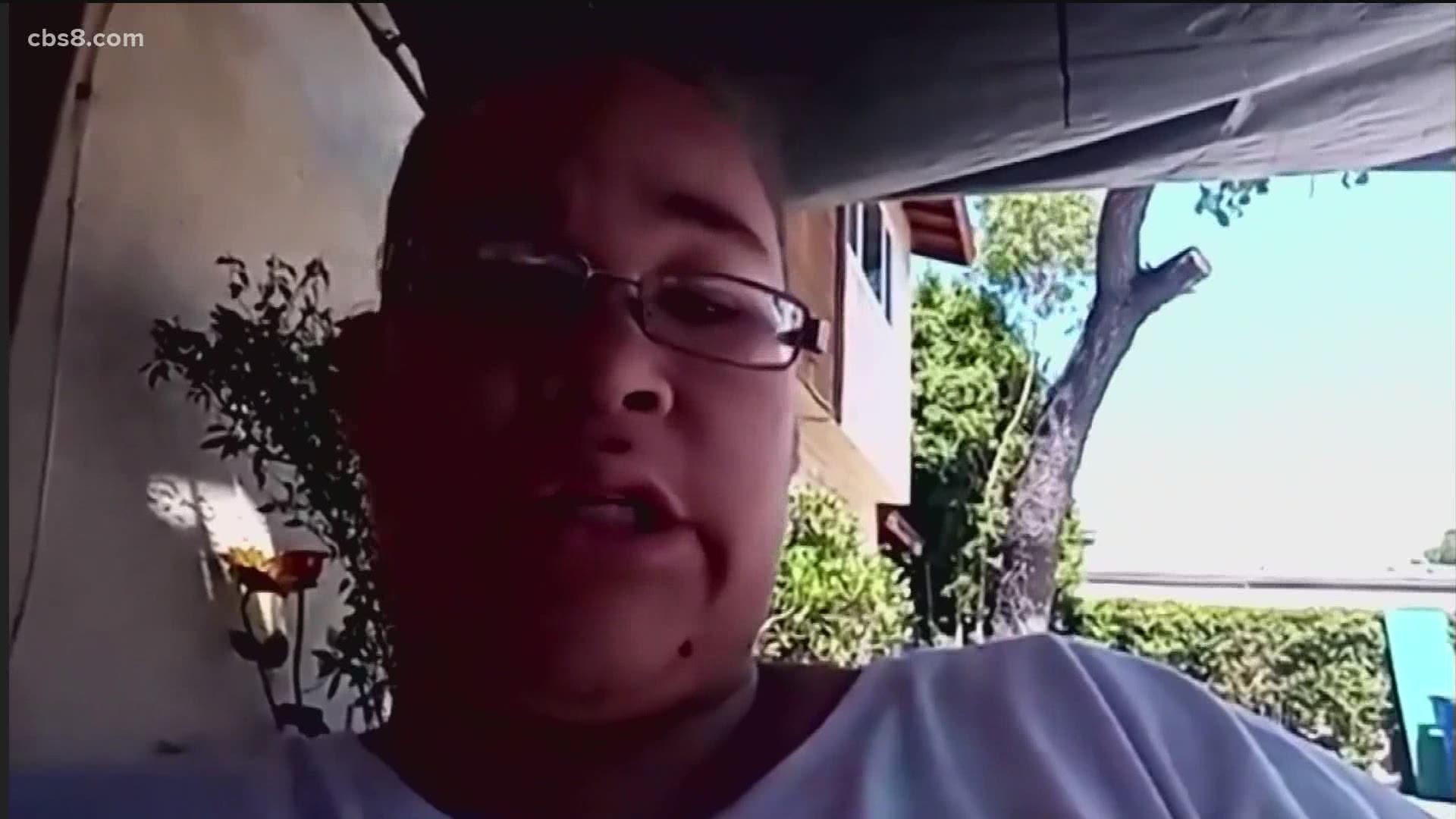 SAN DIEGO — Attorneys representing six local homeless individuals and their families in a lawsuit against the city and county of San Diego said today their clients should be provided access to county-funded hotel and motel rooms during the COVID-19 pandemic, particularly due to being at high risk of contracting the virus.

The lawsuit states, "Under the pretext of public safety, the city continues to divert state and federal COVID-19 funds to its Convention Center despite the risk this congregate setting poses to the health and safety of homeless individuals."

The suit alleges the named plaintiffs are in greater need of hotel placements due to underlying medical conditions that make them more vulnerable to COVID-19, and says the city is putting the homeless community at risk by not providing non-congregate housing options.

Parisa Ijadi-Maghsoodi, an attorney with Disability Rights California, said during a Tuesday news conference that the plaintiffs are "categorically eligible" to be placed in these hotel rooms, yet have been effectively denied access.

She said the city has not explained why the plaintiffs did not gain access to the rooms. Reached for comment regarding the suit, a City Attorney's Office spokeswoman said, "Our office will seek direction from our client and respond through the courts."

Ijadi-Maghsoodi said the suit seeks to ensure "unhoused individuals and families can practice the very same preventative measures that public health departments -- at all levels: federal, regional and local -- have urged on the general population."

She said, "Without access to the available hotel and motel rooms, our clients will continue to be at high risk of harm from being infected with COVID-19 and from the additional disproportionate impacts this virus is placing on unhoused individuals."

The suit alleges discrimination based on disability, as well as race, due to the virus' disproportionate effects on communities of color, attorneys said.

One of the plaintiffs, Christopher Voelp, 36, requires full-time caregiving from his fiance due to having congestive heart failure and being immunocompromised, according to the complaint.

"It's always been hard to live on the streets of San Diego. While I have attempted to seek help, it's hard to get help from the city," he said. "I have congestive heart failure and was recently hospitalized and the only assistance the city offered was to send me to the 1,500-person Convention Center. If I catch coronavirus, my life would be over."

Genevieve Jones-Wright, attorney with Community Advocates for Just and Moral Governance, which recently joined the lawsuit, said, "It is unfortunate that without court intervention, the city and the county will not cease its harmful actions at any time in the foreseeable future. We are particularly concerned for our clients and others similarly situated who face certain death, especially in light of our region's soaring death rates."

The city issued a statement last week saying that since the beginning of Operation Shelter to Home, nine people housed at the convention center have tested positive for COVID-19 out of more than 4,000 tests issued.

In a statement to News 8, the city said, “The City has taken aggressive and unprecedented steps to protect individuals experiencing homelessness during the global pandemic, including utilizing the Convention Center to provide a safe and sanitary place for over 1,200 individuals to stay through Operation Shelter to Home. The City also started moving families experiencing homelessness into a revamped motel this week that had originally been intended for another use. The City will continue to work with regional partners to identify homeless solutions and find more housing opportunities for those who want to turn their lives around.”

The city also says more than 300 people have found housing through the program and 600 others have been matched with housing vouchers or subsidies to help them identify a home. Early projections show that more than 700 people could be housed by the end of September, according to the city.

On Tuesday, the city also announced that a group of homeless families began moving into the newly renovated Super 8 motel in the Egger Highlands neighborhood this week.