Customer of Babbitt's pool service company said the political rant was over the top. 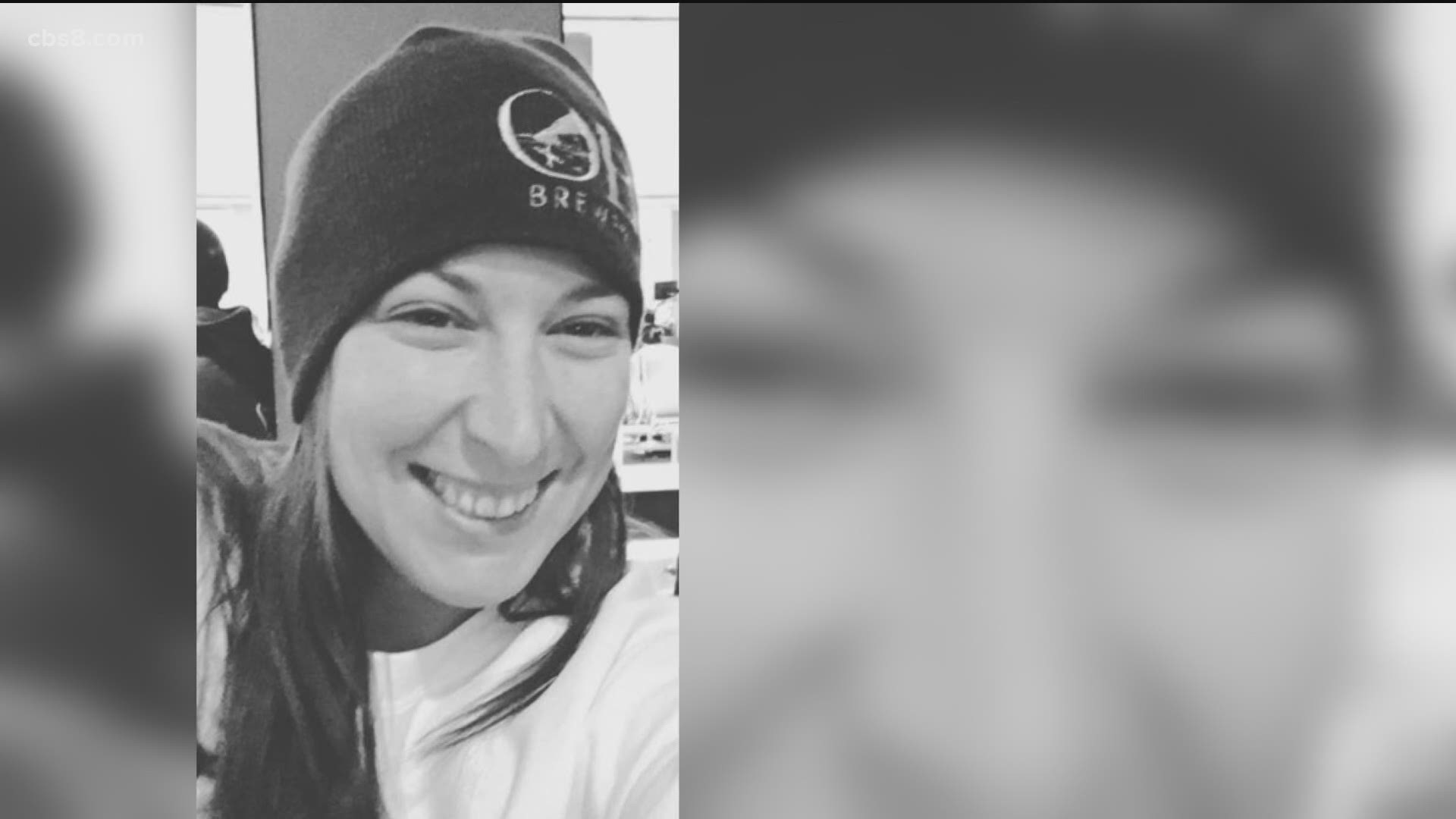 SAN DIEGO — A San Diego man said he had no choice but to fire Ashli Babbitt after a 90 second, political rant she delivered to him over the telephone.

Babbitt is the Trump supporter who was shot and killed by police inside the U.S. Capitol building Wednesday, as she stormed through a window toward the House chamber.

The man asked not to be identified out of fear of retribution for speaking out.

He said the telephone conversation happened about a year ago.  At the time, he was a long-time customer of Fowlers Pool Service, a Spring Valley company co-owned by Babbitt and her family.

“We started with Fowlers Pool Service about 33 years ago,” he said, adding that he was satisfied with the company until he had the phone conversation with Babbitt that suddenly turned political.

“I brought it up, I think, about a political race that had just happened and Ashli absolutely went off,” the man said.

“She just started talking about people who oppose Trump and about Nancy Pelosi and [Chuck] Schumer and homeless people. She said I'm not going to have any homeless people crapping in my front yard.  A lot of it didn't even make any sense. It literally went on for about a minute and a half,” he said.

Babbitt and her family purchased Fowlers Pool Service about three years ago, from the family that had owned the successful business for four decades.

Currently, the Fowler family has no connection to the business.

“It was shocking that she would be talking to a customer the way she was talking to me, and using a variety of four letter words,” the former customer said.

He stopped doing business with the company, telling the pool service man, in person, that he was fired.

“He said she's done that to other customers and I'm going to talk to her; and, I said well I'm sorry. I hired another pool company,” the man said.

The pool company's office in Spring Valley was closed Friday when News 8 showed up with a camera.  A sign posted on the front door declared the area a “mask free autonomous zone better known as America.”

There was a bouquet of red roses delivered on the front stoop of the office, addressed to Babbitt's husband, Aaron Babbitt.

Babbitt’s husband and several family members work for the pool service company. News 8 reached out to the family for a response but we did not hear back.

The former owner of Fowlers Pool Service told News 8 he sold the business to the Babbitt family three years ago, and he did not know the family personally. 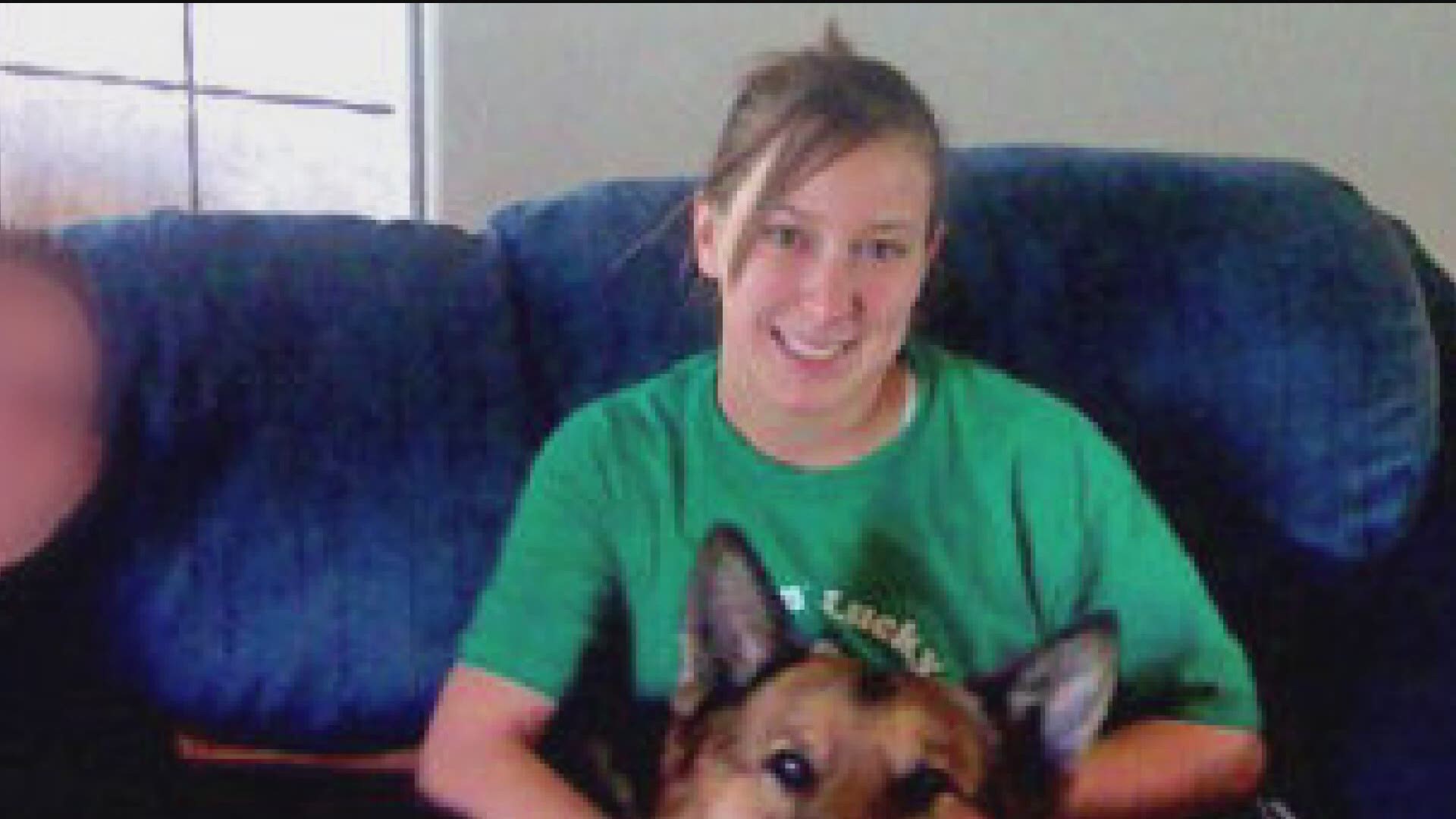 RELATED: What we know about Ashli Babbitt, the San Diego woman shot and killed by police at the Capitol