McStay Murder Trial: Charles "Chase" Merritt due to be sentenced in December

The lead defense attorney for Charles "Chase" Merritt filed a motion to withdraw from the case and asked to delay the scheduled sentencing of his client. 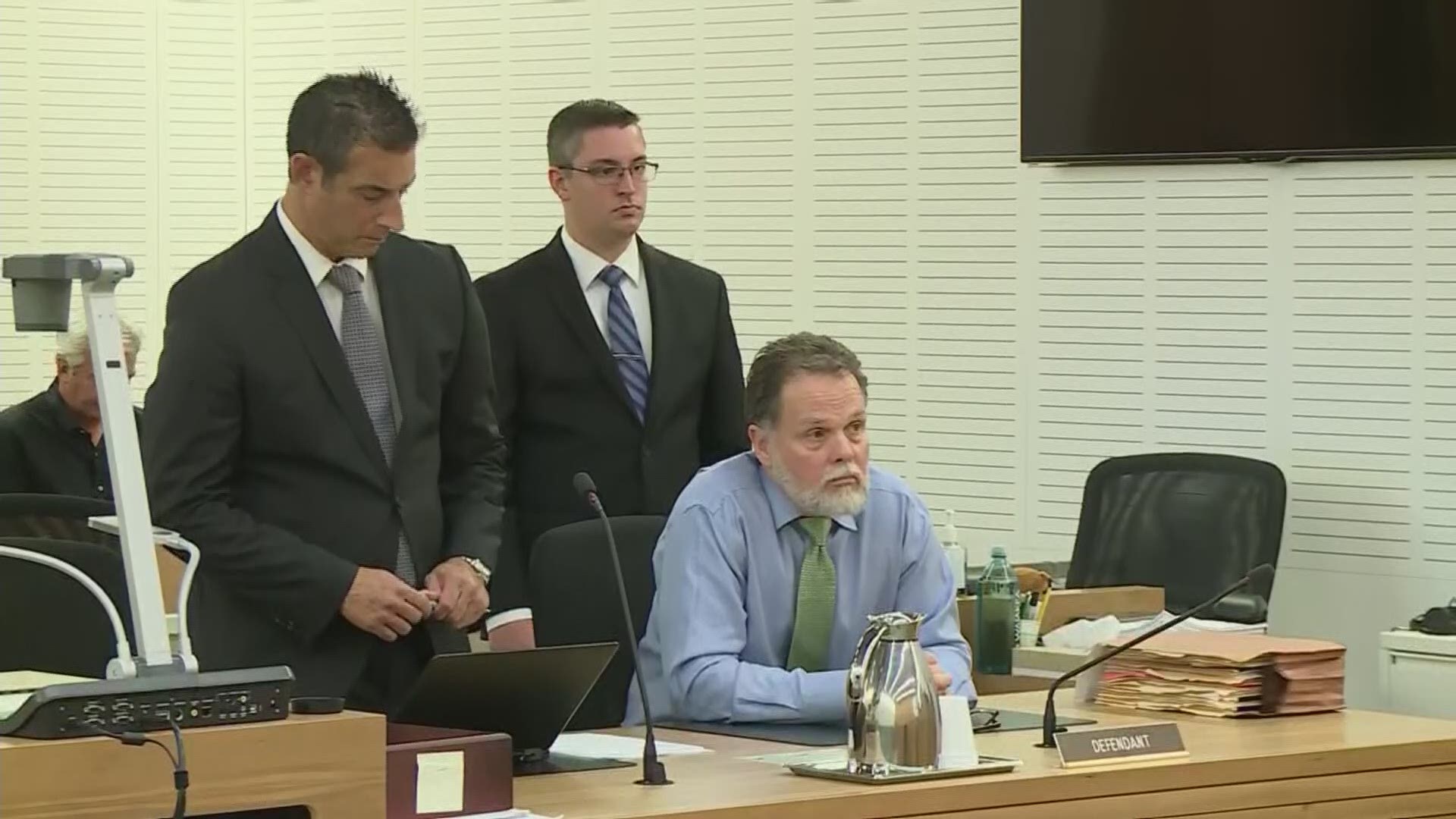 SAN BERNARDINO, Calif. — A Southern California man convicted of killing a family of four with a sledgehammer and burying their bodies in shallow desert graves was in court Friday.

The sentencing of Charles "Chase" Merritt, 62, was expected Friday, Sept. 27. The lead defense attorney for Merritt filed a motion to withdraw from the case and asked to delay the scheduled sentencing of his client. The sentencing was moved to Dec. 13.

Merritt was convicted in early June of the murders of his former business associate Joseph McStay, McStay's wife Summer, and their 4- and 3-year-old sons, Gianni and Joseph Jr. Jurors in San Bernardino recommended the death penalty during a court proceeding Monday, June 24.

RELATED: Jury urges death for killer of family of 4 found in desert