Prosecutors have said they would seek the death penalty if Merritt was convicted, and the penalty phase of the trial was scheduled to begin Tuesday. 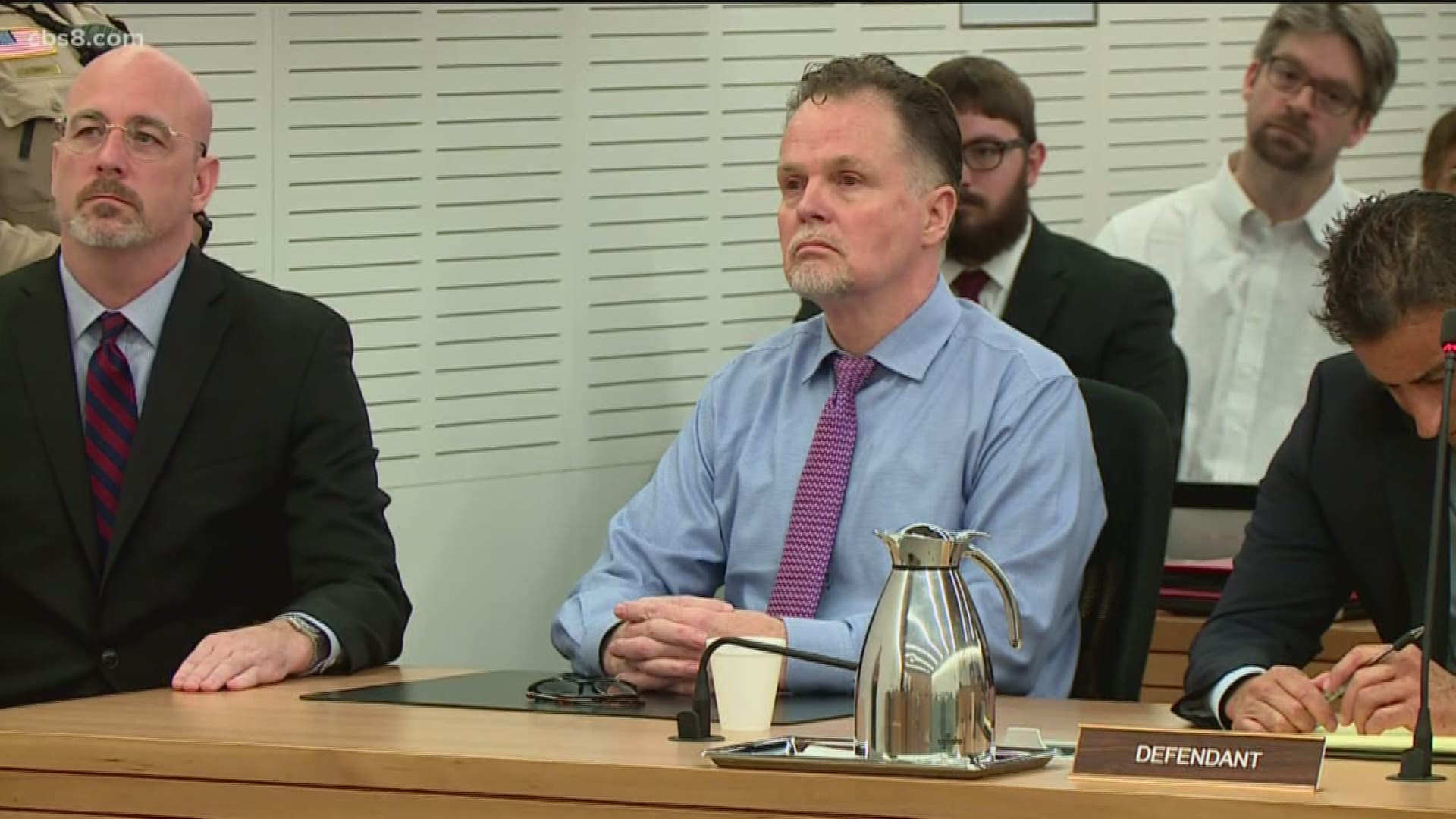 SAN DIEGO — A Southern California man was convicted Monday of bludgeoning a couple and their two little boys to death, then burying their bodies in a remote desert area where the crime remained hidden until an off-roader stumbled across skeletal remains.

After a trial that spanned more than four months and depended largely on circumstantial evidence, jurors in San Bernardino found 62-year-old Charles "Chase" Merritt guilty of the first-degree murders of business associate Joseph McStay, McStay's wife, Summer, and the couple's 3- and 4-year-old sons.

Merritt closed his eyes and looked down when the court clerk said the word "guilty" the first of four times. Sobs came from the packed courtroom. Someone called out, "Yes!" 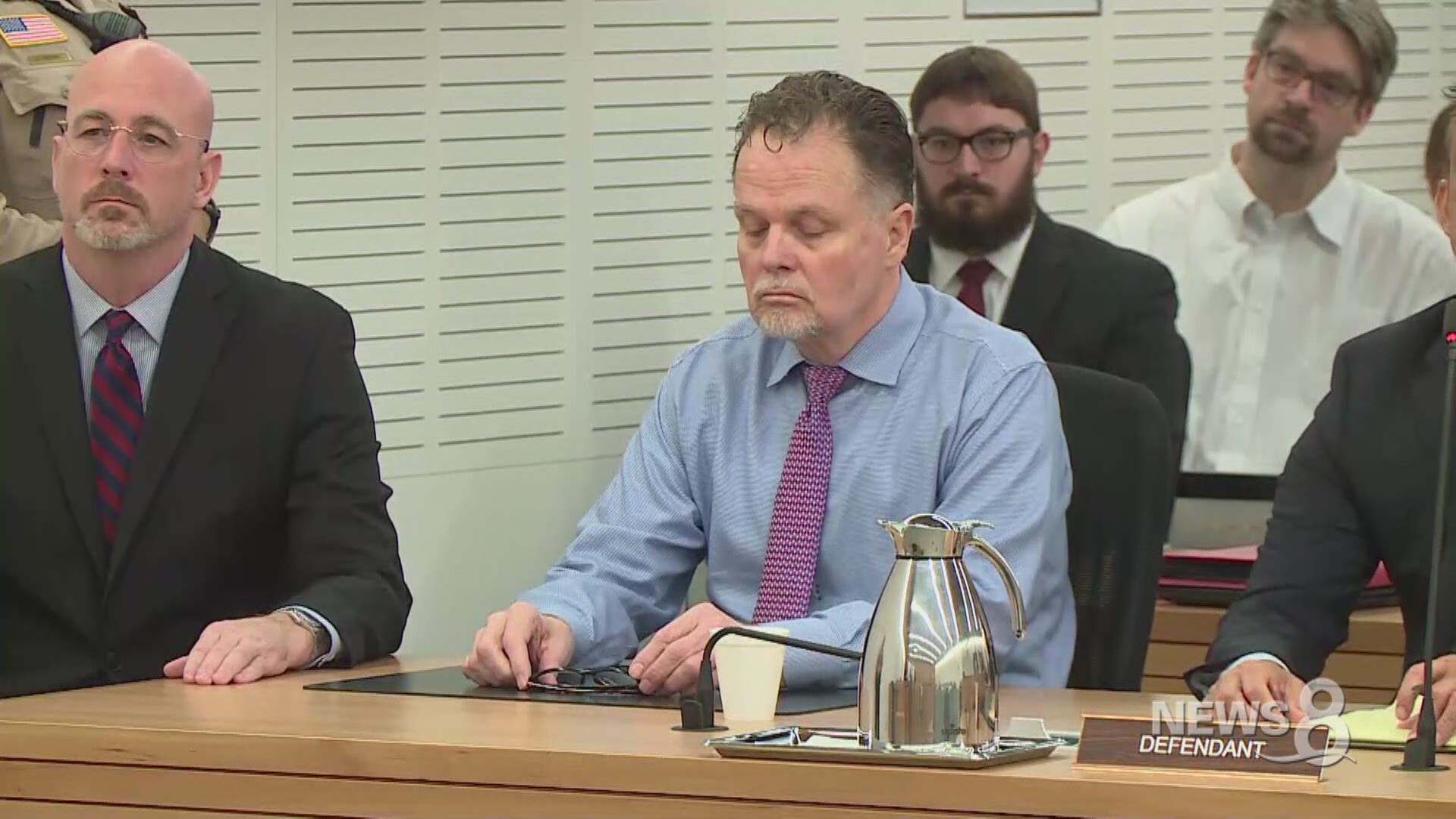 Prosecutors said Merritt killed the family with a sledgehammer at a time when he owed McStay money and was being cut out of the victim's business making and selling custom water fountains.

The jury also found the special circumstance of multiple murders.

The judge scheduled the penalty phase to begin Tuesday. Prosecutors have said they will seek the death penalty.

Prosecutors declined to comment after the verdict, and families on both sides left without speaking to reporters.

RELATED: Verdict reached for man charged with killing family of 4