Overcoming PTSD with the help of dogs

Ryan Matthews and his dog Zeus came by to show the power between dog and owner. 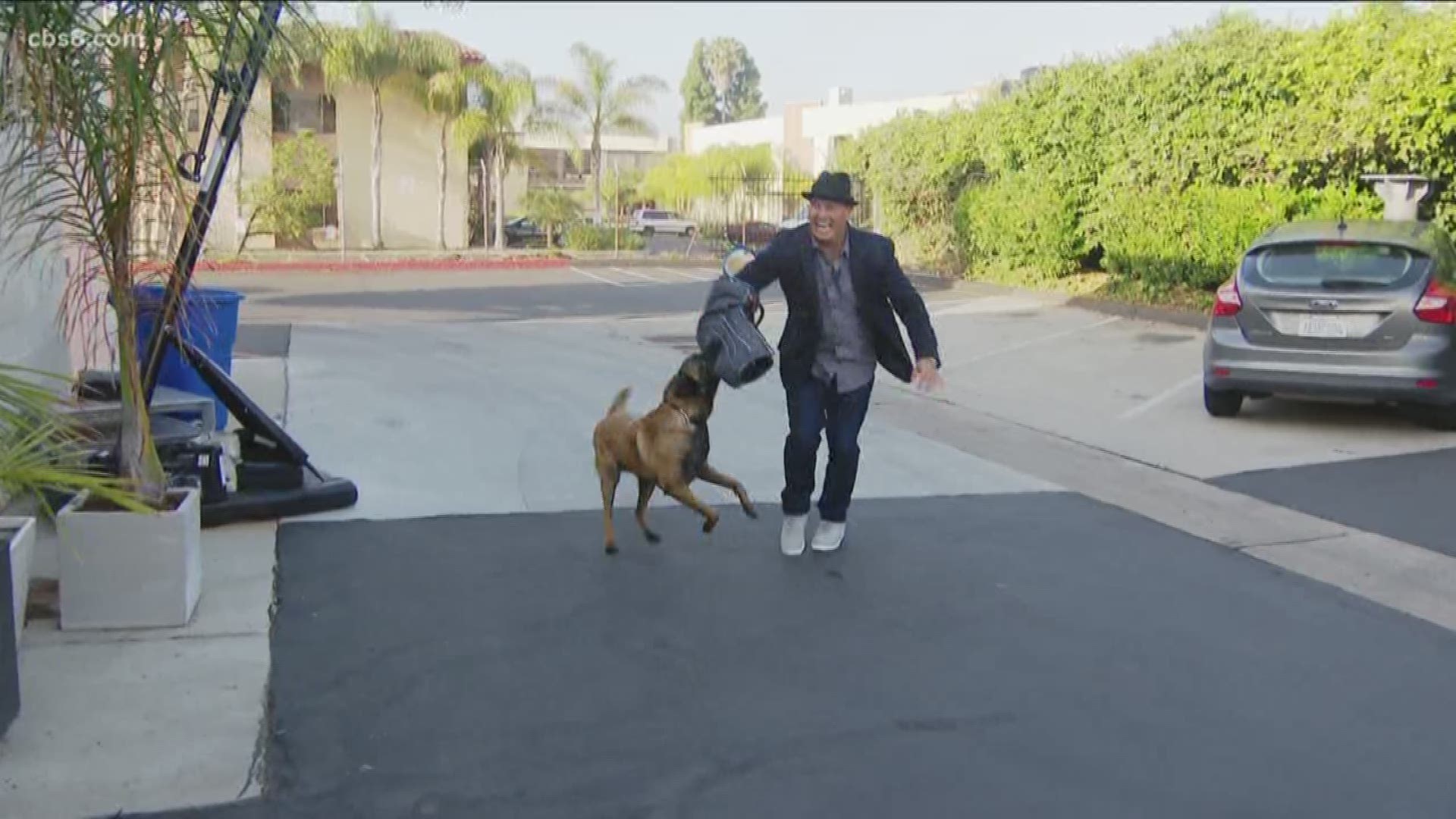 SAN DIEGO — The bond between a dog and its owner is one of the strongest ones around and this is clearly evident with Ryan Matthews and his pooch, Zeus. Matthews is a veteran who was deployed overseas in the early 2000s and found himself dealing with PTSD and multiple health issues when he came home. Matthews was able to overcome his PTSD with the help of his dog. He says that his dog taught him multiple life lessons.

The first is that dogs teach humans to greet our loved ones with enthusiasm. They are always excited to see us and we should be that way with the people we love. The second is dogs are truly able to love unconditionally. Matthews said he was “numb” when he returned home from war, but the love from his dog got him through. He said the fact that his dog loved him even when he was afraid on combat missions was key for him. Lastly, he says dogs do not take things personally. When they get in a fight and it is over, they let it go.

Matthews dives deep into the relationship between man and dog and how to best train these loving animals in his book, The Canine Connection.