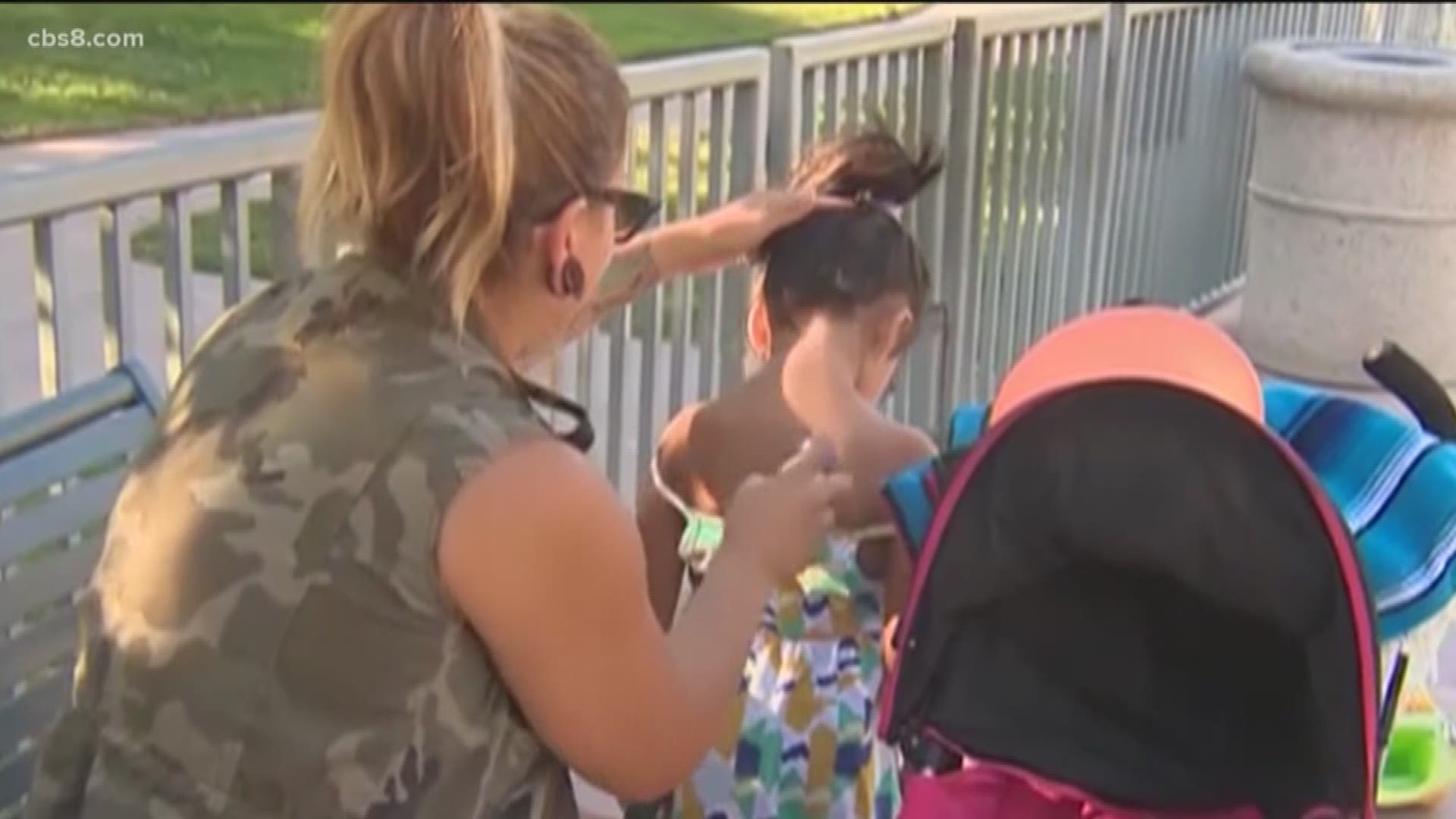 SAN DIEGO — An FDA study discovered that chemicals from sunscreen can be absorbed by the body and enter the bloodstream after only one day of use, which has triggered the organization to follow up with sunscreen manufacturers.

The report studied four chemicals found in sunscreen. Researchers not only found its presence in the bloodstream after one day, but also found that the levels of three ingredients continued to rise with daily use.

The study, conducted by the Center for Drug Evaluation and Research, also discovered that the ingredients would stay in the body for at least 24 hours after sunscreen was applied

In their investigation, the FDA is encouraging sunscreen manufacturers to conduct studies on their products to see if the four chemicals in the report – avobenzone, oxybenzone, ecamsule and octocrylene – can pose a health risk.

Other ways to protect from the sun can also include wearing protective clothing, sunglasses and seeking shade whenever possible.