World's only open-water whale sanctuary ready for its first tenants

Little Grey and Little White, two beluga whales from a Chinese aquarium, will be introduced to their new home in June. 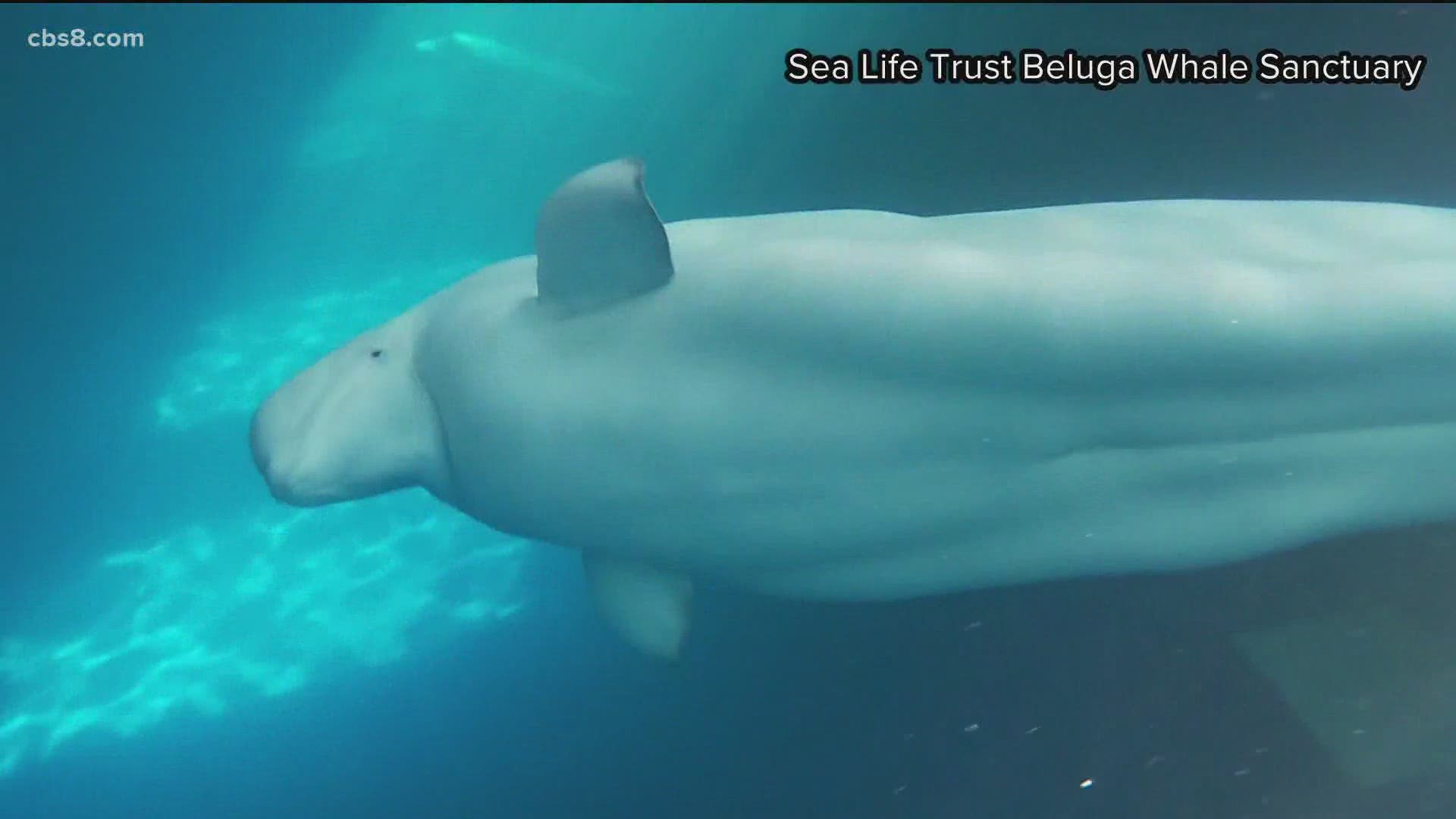 VESTMANNAEYJABÆR, Iceland — When you're feeling down about being cooped up all day, give a thought to Little Grey and Little White, two beluga whales that have spent the last 11 years in captivity at a Chinese aquarium.

"There's something immediately endearing about them to me," said Audrey Padgett. "I wanted to do something to help them, be apart of this project, and create a better place for them."

Padgett is the general manager of the Sea Life Trust Beluga Whale Sanctuary, the first ever open-water whale sanctuary in the world. In June, Padgett and her team of trainers and scientists will introduce the two beluga whales to their new home - Klettsvik Bay, located on the island of Heimaey. It's around eight miles off the southern coast of Iceland.

"There's an arctic environment here and there's a nice, secluded bay on our island," said Padgett. "It's 31,000 meters and it's enclosed in netting for the beluga so they have a contained, but natural environment."

RELATED: Up close and personal with beluga whales