As of Friday afternoon, the petition has over 1,000 signatures. 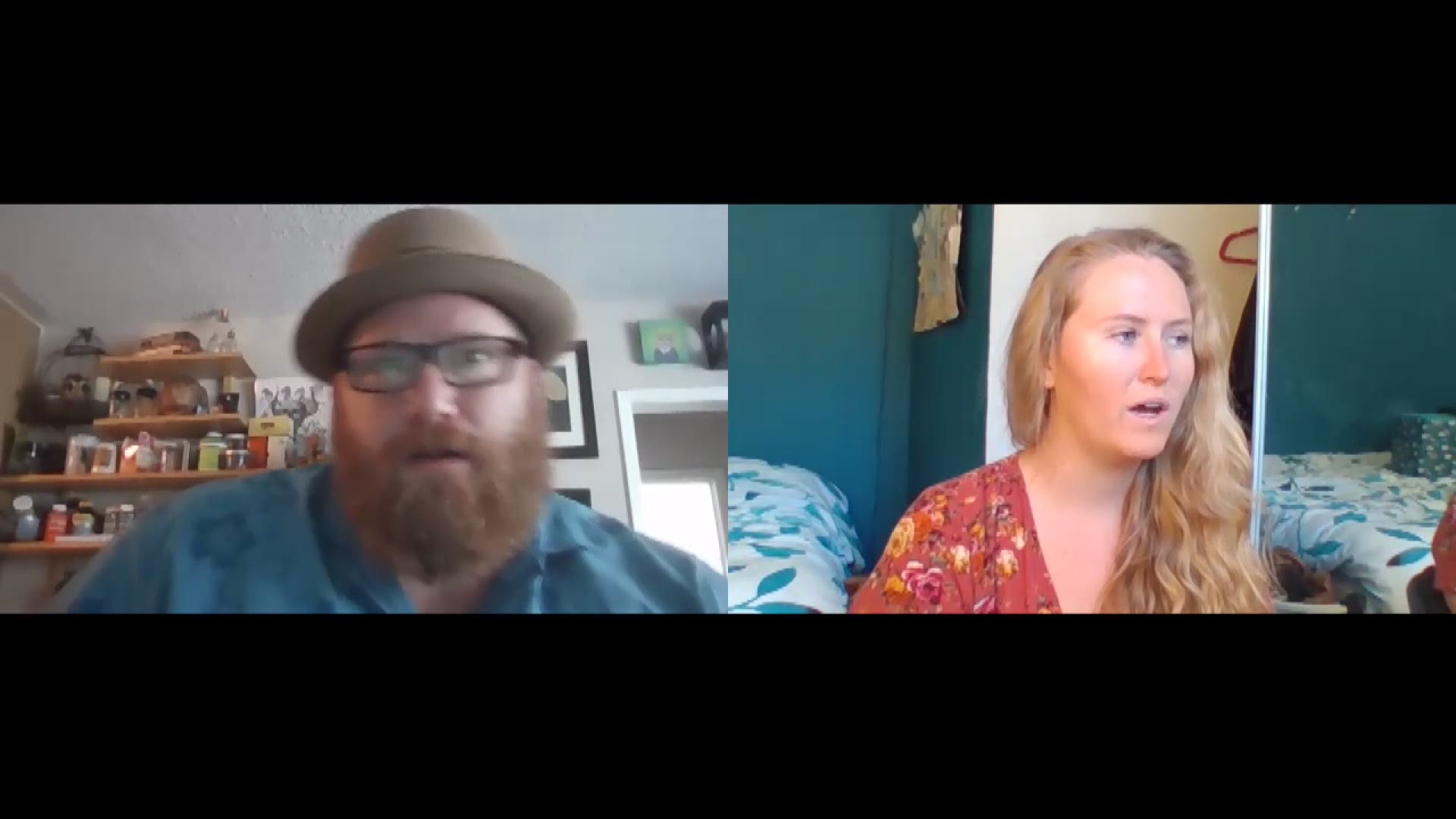 A Pacific Beach bartender started a petition Thursday to close down San Diego bars and restaurants for the 4th of July weekend, citing COVID-19 concerns.

“Not closing our local beach economy is irresponsible in light of the spike in COVID-19 cases,” the petition reads in part.

Seth Dominique said he isn’t speaking for all bartenders, but is worried about customers from Arizona and neighboring counties flocking to San Diego. He said many customers are polite, but some out-of-towners could get drunk and not comply with safety rules. That’s when he got the idea for the online petition.

“It kind of all just started organically - having some conversations with some fellow bartender friends and stuff. We were just kind of discussing the issues and the fears among ourselves as a group,” said Dominique.

As of Friday afternoon, the petition has over 1,000 signatures.

“It was pleasantly surprising for me,” said Dominique. “I wasn’t expecting that kind of outreach from people, but it just goes to show you that we’re not alone in how we feel about this weekend specifically with everything going on.”

San Diego County was the final county in Southern California to be place on the state's monitoring list after it saw a steady rise in daily coronavirus cases.

The petition is addressed to Mayor Kevin Faulconer. Although Dominque said he is not expecting a response from Faulconer, but he said he would be happy to speak with him.

Now that San Diego County is on the monitoring list, several businesses could be forced to change the way they do business indoors by as early as Tuesday, and restrictions would remain in place for a minimum of three weeks. Businesses affected include restaurants, wineries and tasting rooms, movie theaters, cardrooms, family entertainment centers, museums and zoos.

The potential restrictions follow the county's recent self-imposed closure of bars and a newly instituted 10 p.m. curfew for local eateries.

With some of these businesses likely to close again soon, some would argue this weekend is great for food industry workers to cash in on big tip money. But, some say the money is not worth risking their health.

“I want to make good money, but there’s just that underlying fear in the back of my head,” said Dominique, who added that he is no longer collecting unemployment.

Overall, Dominique said the main goal of the petition is to voice the concerns of San Diego industry workers.

“We don’t have much of a say these days,” said Dominique. “The owners are represented. When Gavin Newsom gets up there and talks about the owners of these businesses - and we appreciate that - but what about the guys and girls that are in the thick of it? The guys and girls that are in there serving people, greeting people, talking to them, having to enforce these rules. We’re the ones being put on the spot and we’re the ones that have to suffer the consequences.”