Officials at Yuma Regional Medical Center in Arizona confirmed that the pilot killed in the crash was cardiologist Dr. Sugata Das who worked at the medical center.

SAN DIEGO COUNTY, Calif. — Emergency crews were continuing Tuesday to clear the damage caused by a small plane that slammed into a Santee neighborhood and erupted into a fireball, gutting at least two homes while killing the pilot and a UPS driver whose truck was hit by the plummeting aircraft.

Officials at Yuma Regional Medical Center in Arizona confirmed that the pilot killed in the crash was cardiologist Dr. Sugata Das who worked at the medical center and owned the Cessna C340 that crashed into homes in Santee on Monday.

"As an outstanding cardiologist and dedicated family man, Dr. Das leaves a lasting legacy," hospital chief medical officer Dr. Bharat Magu said in a statement. "We extend our prayers and support to his family, colleagues, and friends during this difficult time."

The Cessna C340 went down at the intersection of Greencastle and Jeremy streets in Santee about 12:15 p.m. Monday while en route from Yuma, Arizona, to Montgomery-Gibbs Executive Airport in San Diego, according to county officials and the Federal Aviation Administration.

The crash created a debris field covering a full city block, and the resulting fire destroyed two homes and damaged multiple others. It was unclear if there was anyone else aboard the six-seat aircraft.

Home security camera video shows the twin-engine Cessna as it plunges from the sky and hurtles to the ground below. A moment later, a fiery explosion could be seen from miles away.

In addition to his work at the hospital, Das was also a director of the nonprofit Power of Love Foundation, which works to combat AIDS and HIV around the world. According to the foundation's website, Das owned two planes, including the Cessna, and he regularly flew between Yuma and San Diego, where his family lives. The site states that Das and his wife have two boys, aged 12 and 8.

Das was born to a Bengali family and grew up in Pune, on the western coast of India, according to the foundation website.

The National Transportation Safety Board was leading the investigation into the crash.

Although the cause will take months to determine, radio transmissions between the pilot and an air traffic controller suggest the pilot may have been disoriented, unclear if he was climbing or descending.

At one point in the audio, the controller tells the pilot to "climb immediately."

"It looks like you're descending sir. I need to make sure you are climbing, not descending," the controller says, according to the audio recording.

Authorities said Monday at least two other people were taken to hospitals from the crash scene in unknown condition.

The Red Cross established an evacuation center at Cameron Family YMCA on Riverwalk Drive in Santee for residents forced from their homes due to the crash and resulting fireball. 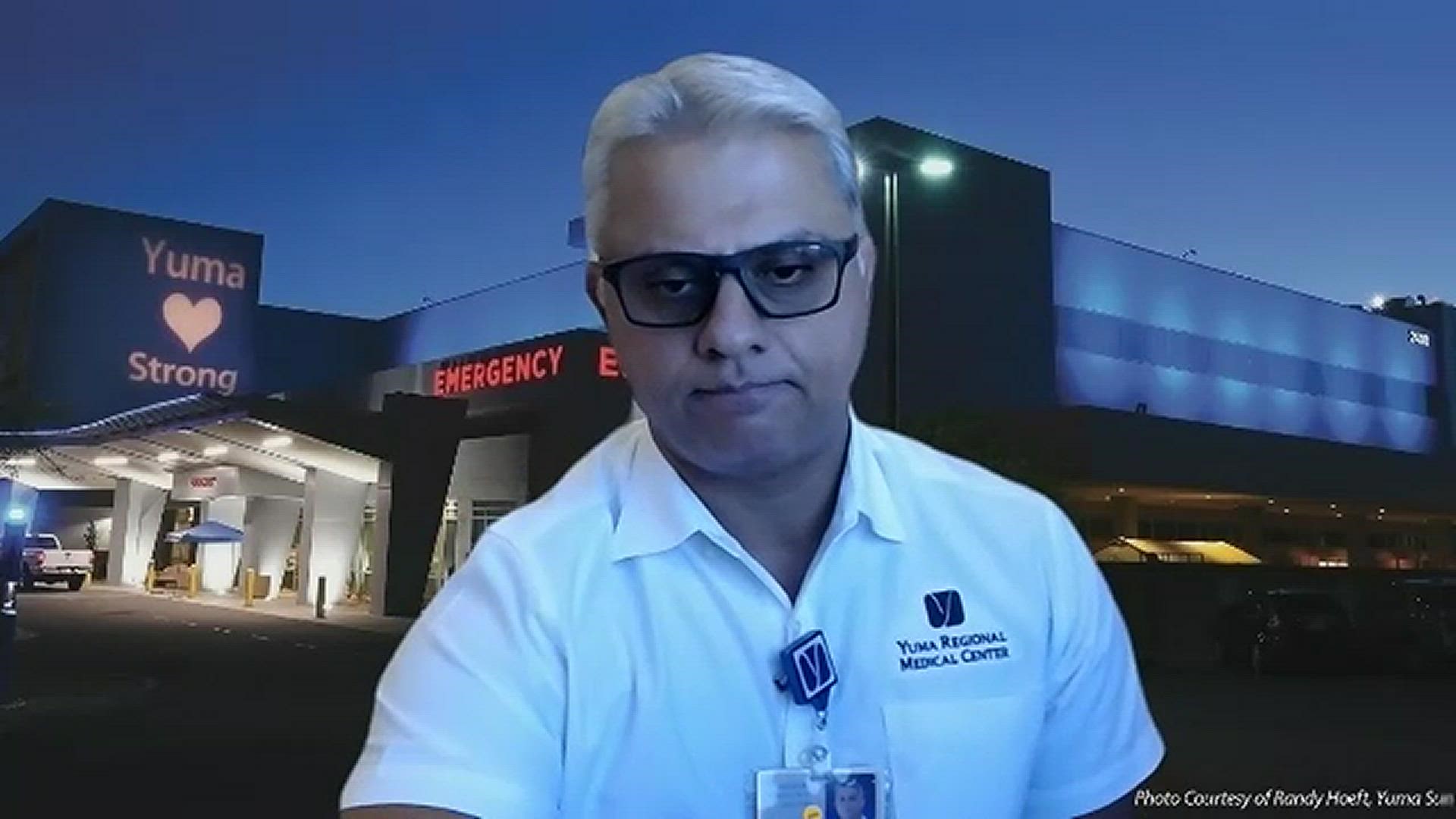 WATCH RELATED: At least 2 dead after plane crashes into homes in Santee neighborhood