Chief David Nisleit said, “when officers arrived on scene, they were able to look through a window where they saw a small child inside who was covered in blood." 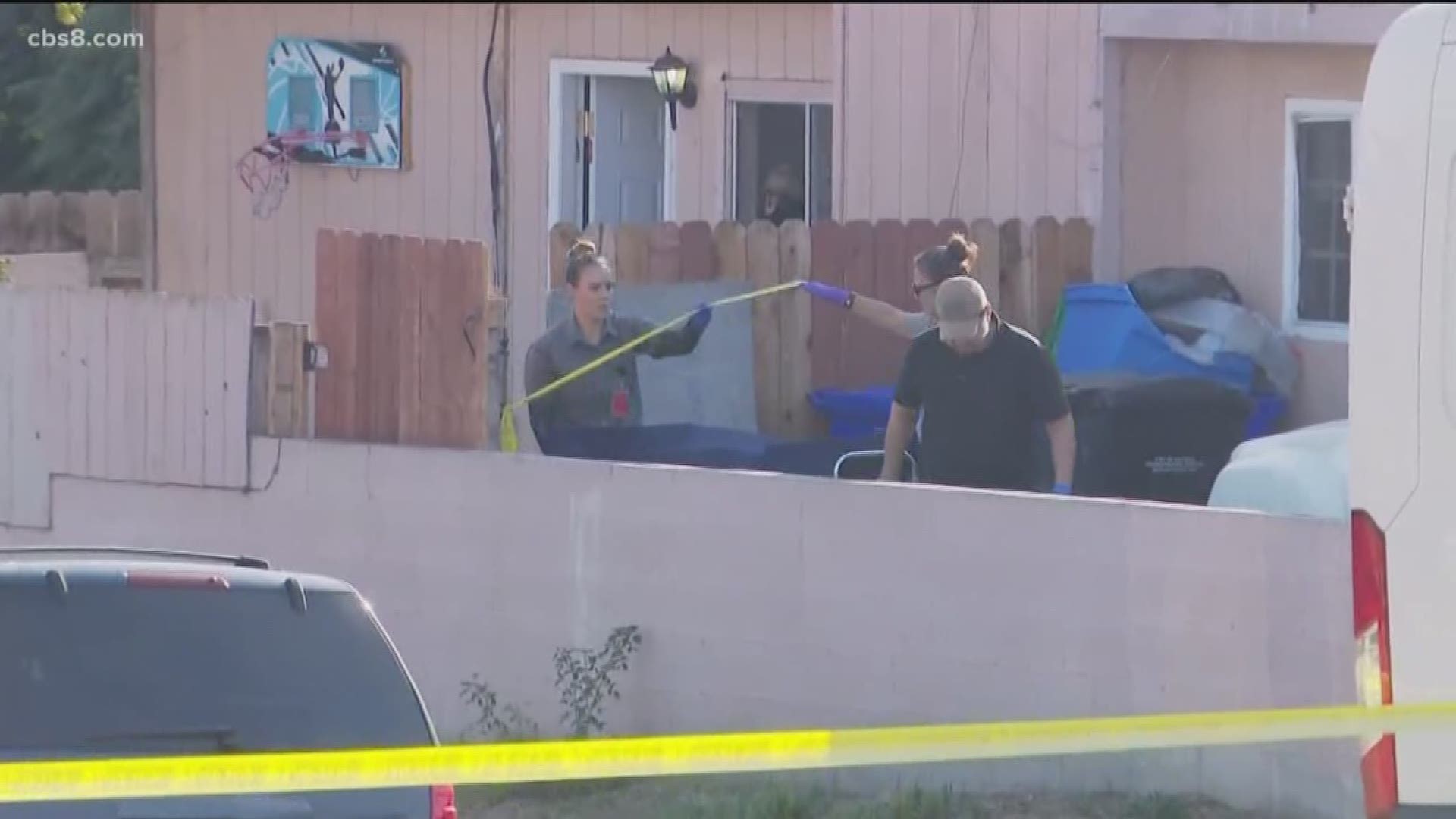 Police Chief David Nisleit said, “when officers arrived on scene they were able to look through a window where they saw a small child inside who was covered in blood.”

Nisleit spoke at a press conference after Saturday’s murder-suicide in Paradise Hills in which police say a 31-year-old father shot his estranged wife and their four children, all of whom were under 12 years old, before turning the gun on himself.

“We had a lot of officers respond to the scene and some of the officers actually carried the kids out to get medical aid” said chief Nisleit.

The emotional impact on the officers and other first responders is part of the collateral damage when someone commits such a heinous crime.

“We had several officers that just had kids, newborns and so this really impacts the officers responding to the call” Nisleit added.

As the only surviving child fights for his life at a local hospital, the San Diego Police Department is working to make sure their officers are also getting the help they need by bringing in professional counselors to help them debrief and work through the emotions that follow such a tragedy.

Nisleit said, “anytime you go to a child death whether it be natural or in this case a criminal act - it's just - your mind is not meant to filter that kind of information. It's extremely difficult.”