Rescue teams from San Diego are in the storm zone and more supplies are being sent over. 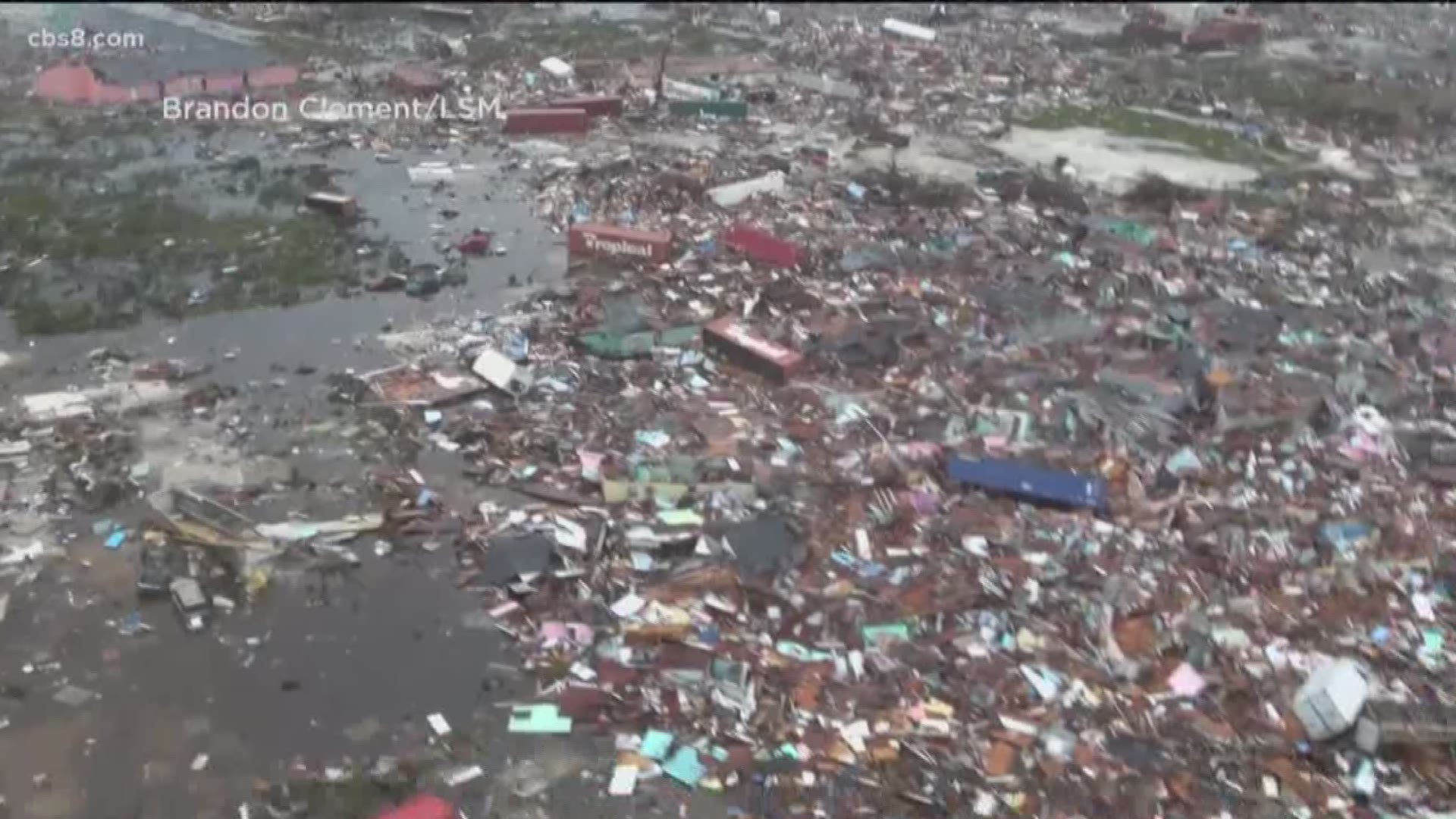 SAN DIEGO — Hurricane Dorian , back to a Category 3 storm, began raking the Southeast U.S. seaboard late Wednesday, threatening to inundate low-lying coasts from Georgia to southwest Virginia with a dangerous storm surge after its deadly mauling of the Bahamas.

Rescue teams from San Diego are in the storm zone and more supplies are being sent over.

Victims of Dorian in the Bahamas are just beginning to asses the devastation left behind by the category 5 hurricane’s wake. Dorian crashed into the island nation as its strongest hurricane on record leaving widespread devastation and at least 20 people dead.

“Right now, I am feeling torn apart. I still see my son getting dragged across the roof reaching out,” he said.

IRT has been operation for more than three decades and has partnered with volunteer groups already on the ground in the Bahamas like Convoy of Hope, whose volunteers have been providing updates.

“It looks like Puerto Rico on steroids. That is how bad it is on the ground right now,” said La Forgia.

Sean Mahoney is the CEO of the American Red Cross of San Diego and Imperial Counties. He is on the ground in Florence, South Carolina where Hurricane Dorian, now a category 3 storm, has begun unleashing its fury.

“The San Diego Volunteers and staff are making us really proud here by stepping up. It is not glamorous work. People are sweating,” he said.

More than 19,000 trained Red Cross responders from around the country are in the region to support relief efforts. 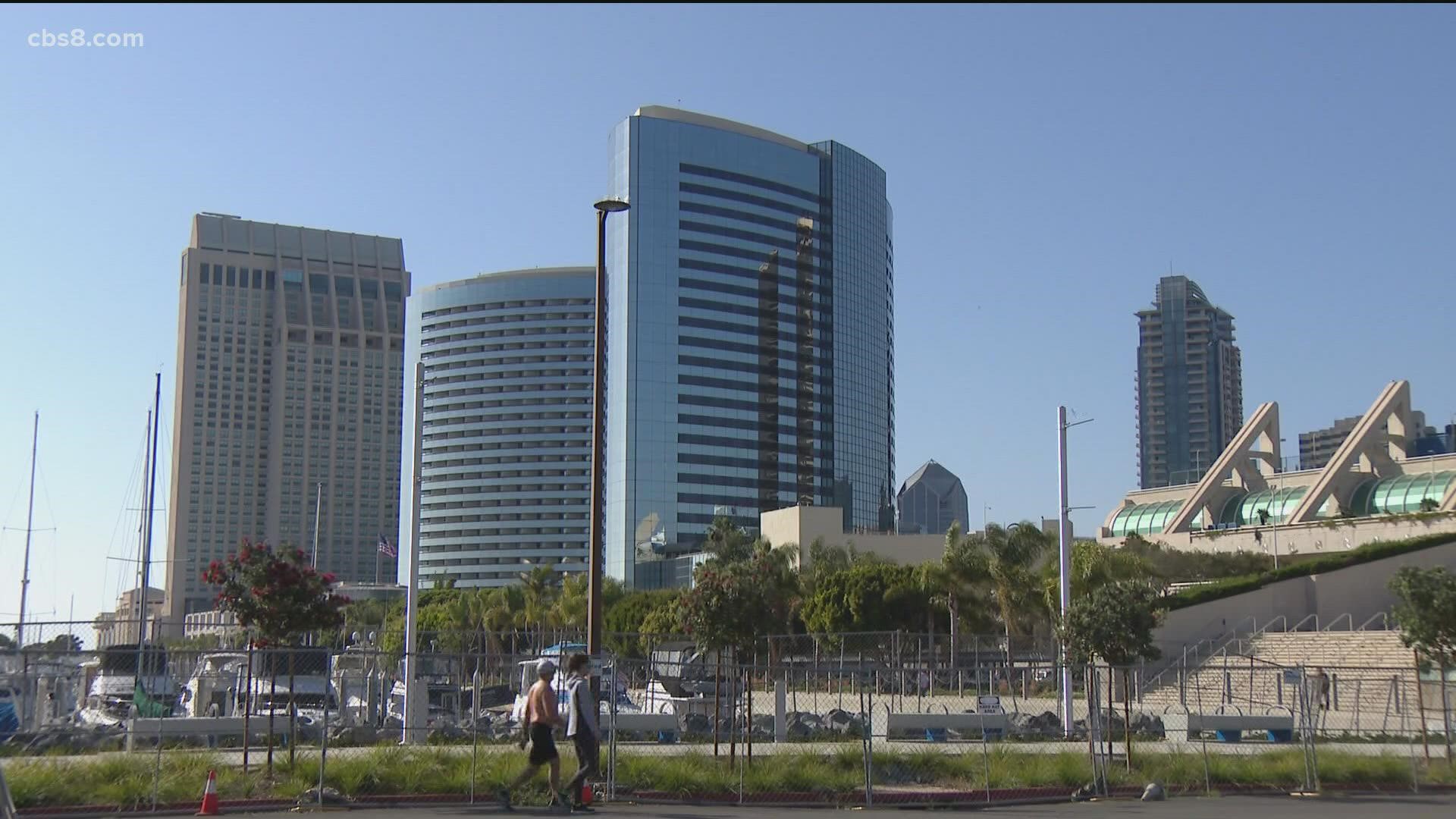