Aaron Russell is slated to be arraigned Tuesday in connection with the shooting death of 36-year-old Nicholas Bils. 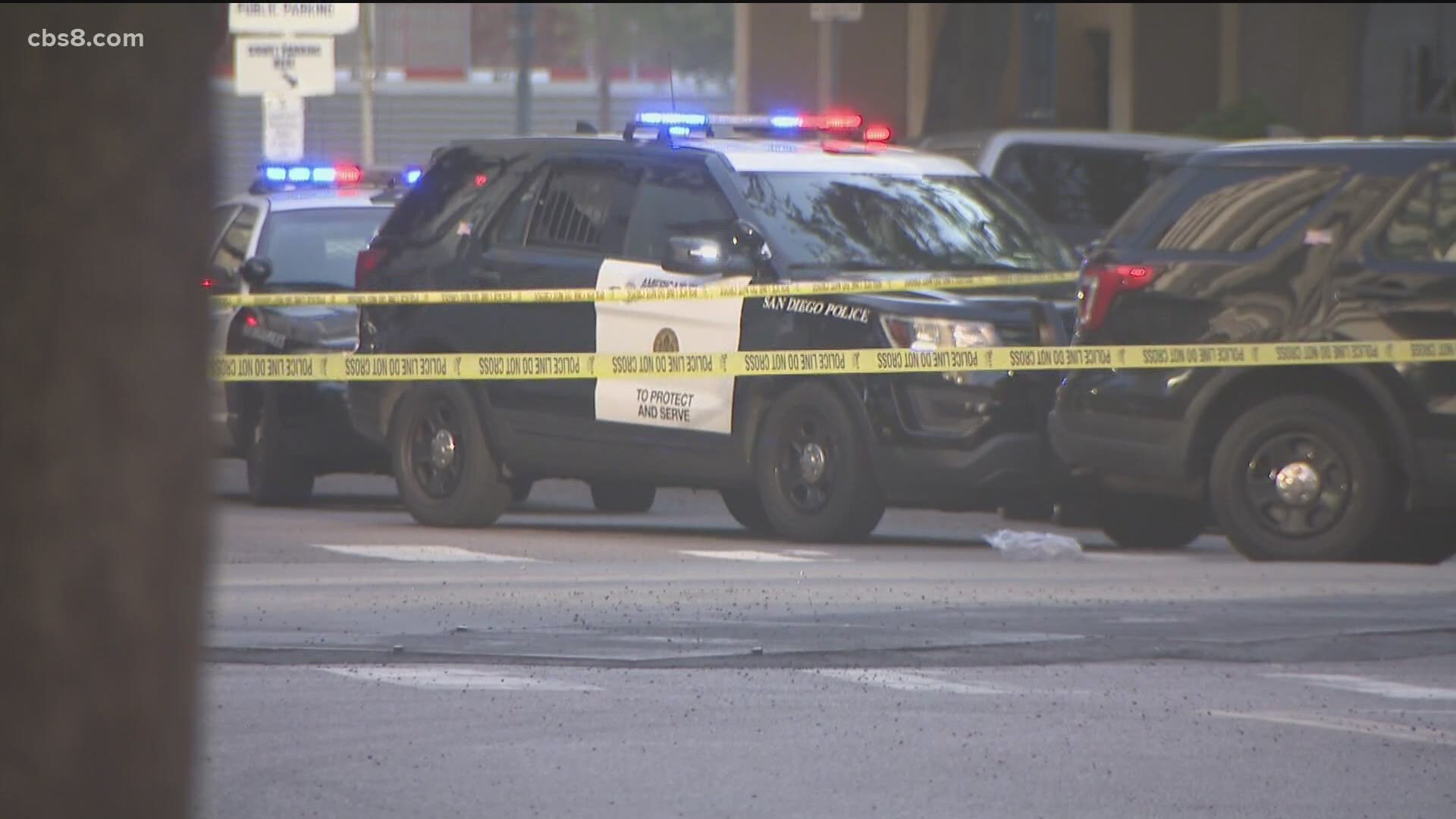 SAN DIEGO COUNTY, Calif. — A second-degree murder charge has been filed against a 23-year- old former San Diego County sheriff's deputy who fatally shot an escaped inmate outside the downtown jail in May.

Aaron Russell is slated to be arraigned Tuesday in connection with the shooting death of 36-year-old Nicholas Bils. Russell faces 15 years to life in state prison if convicted.

“We reached the decision to file criminal charges following a thorough review of all the objective facts and evidence in this case by specialized prosecutors and investigators in our Special Operations Division,” said San Diego County District Attorney Summer Stephan.

Ben Bils told News 8 in May that his 36-year-old brother suffered from mental illness and had a history of trying to run away from police.

“Nikki was a very sweet person. He loved his family and he had a lot of love for everything. He was just scared,” Ben Bils said.

“I got back from a crematorium [...] and seeing his body and the screams that my mom let out - I will never forget for the rest of my life," he said. "They're going to haunt me until the day I die."

State Park rangers arrested Nicholas Bils on May 1 in a parking lot at Old Town San Diego. The rangers said Bils assaulted them with a golf club and tried to run away.

“When they got to the jail, he managed to free one of his hands from the handcuff, and then he reached out the window and opened the door and let himself out,” said Ben Bils.

Police said Bils took off running again, this time down the street near the jail.

Two off-duty deputies -- on their way to the jail -- confronted Bils and one of them pulled his gun and opened fire.

“I don't know how many shots they missed with, but they got him three times, one of those was square in the back,” said the victim’s brother.

The DA's Office said there is surveillance footage of the shooting, but it will not be released to the public at this time as it is now evidence in a pending criminal case. Russell had been with the department for 18 months at the time of the shooting, according to the San Diego Police Department. 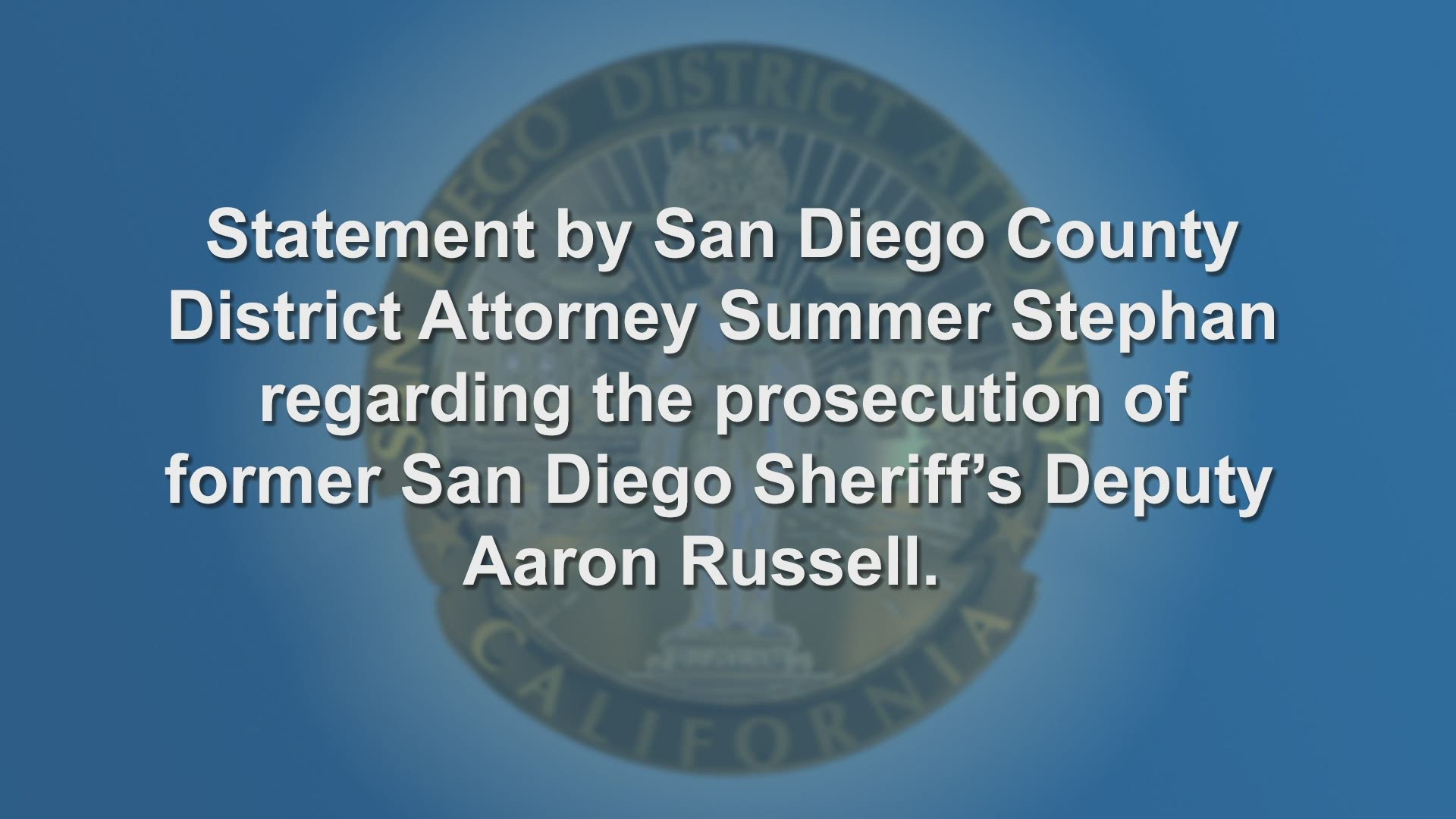