The festival will present over 160 films from Latin America, the United States, and Spain. 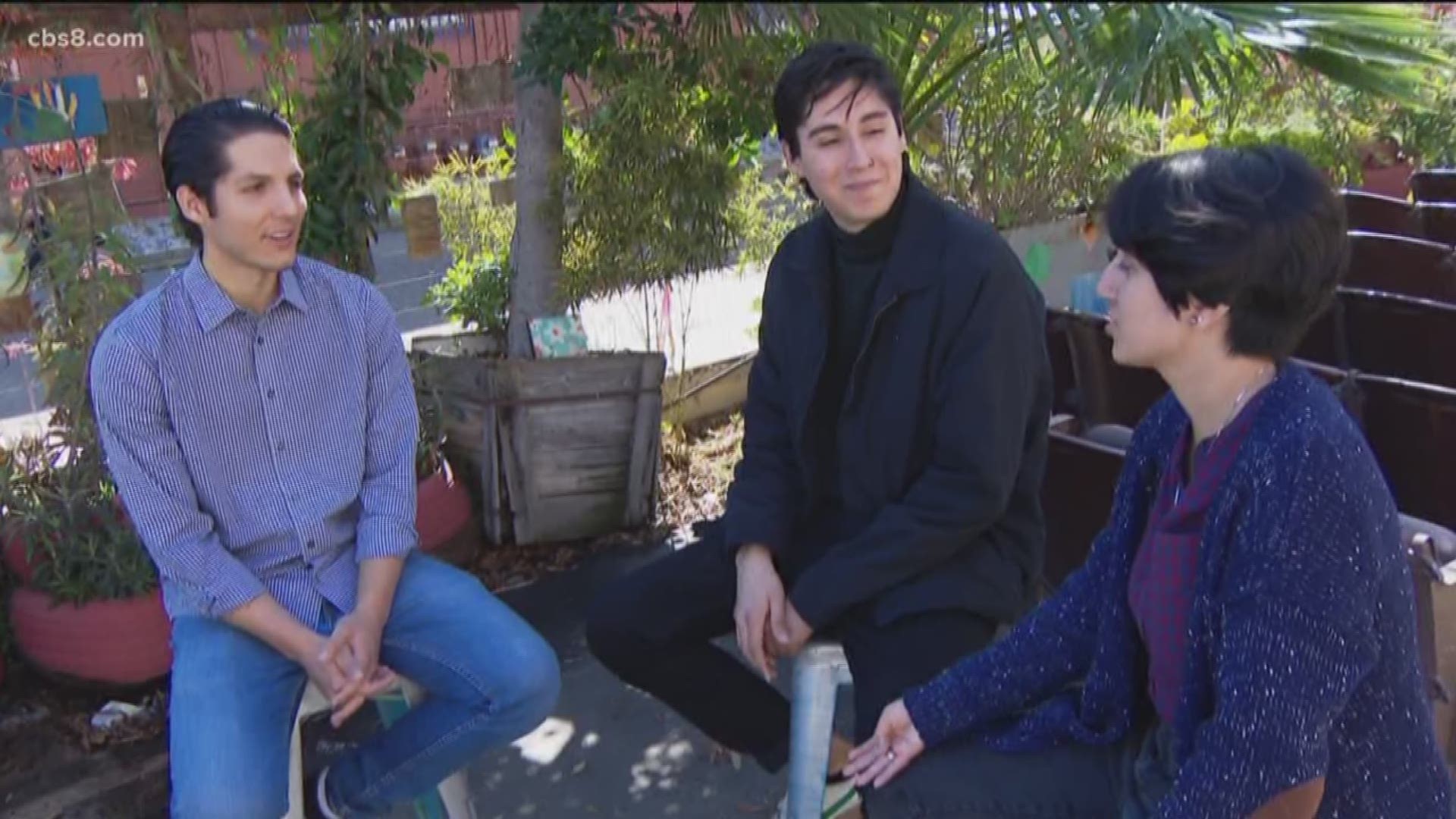 SAN DIEGO COUNTY, Calif. — In just a few weeks, the 27th Annual Latino Film Festival will kick off with some of the biggest Latino movies and filmmakers.

On Wednesday, the film festival kicked off the festivities at Border X Brewing.

Among the attendees were a team of young filmmakers: Raymond Velasquez, Aldo Sandoval, and Melissa Hernandez. Their school project will now be shown at San Diego’s Latino Film and Arts Festival in March.

“It is about Chicano Park featuring Salvador Torres, one of the muralists who grew up in Barrio Logan,” said Raymond.

The ten-minute film was picked to be part of the Frontera Filmmaker Showcase, which highlights local filmmakers.

“We connected all very well with Salvador and this thing was just a blast to make,” said Raymond.

The festival will present over 160 films from Latin America, the United States, and Spain. Audiences will have the rare opportunity to meet filmmakers and actors from all over the world.