Leia Parker is continuing to make her mark in the community even after her tragic death. The little girl will be honored at this year's Rose Parade celebration. 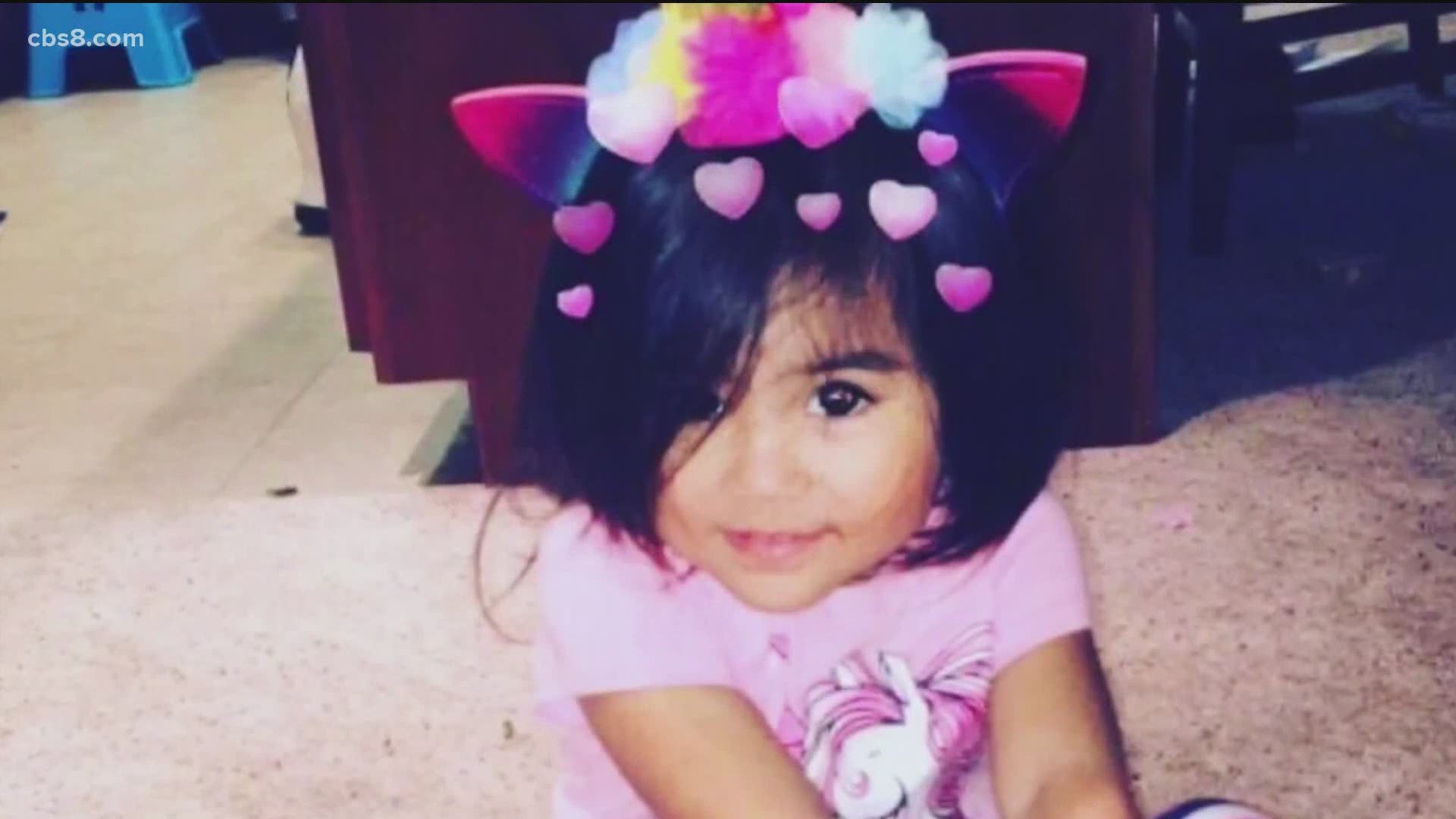 SAN DIEGO — The Parker family suffered the unthinkable last year with the loss of their baby girl, Leia. Now, they are honored Leia’s legacy will live on.

"She was a larger than life little girl. She had this attitude and this bright little spirit and sass and she definitely ruled over our entire household,” said her mother, Tihani Parker.

Little Leia was named after Star Wars Princess Leia, her favorite movie. Her mother Tihani has to full arm Star Wars tattoo to prove it.

"It's got Darth Vader, and it's got her favorite, which was an Ewok," Tihani said.

Never a dull moment with the toddler on the move, Tihani said Leia was always running around always so full of energy.

"We were just about to leave the pool, and my daughter took off her floatie and tripped and fell," said Tihani. "My back was turned for maybe 30 seconds, and I pulled her out and because of my training - I am an emergency medical technician - and I started CPR on my daughter.”

But Little Leia didn't make it, passing away at only 2 years old. Her parents had to make a tough decision to donate Leia's organs.

"For me as a mother and because her life was cut so short, there had to have been a moment as to why this all happened,” Tihani said.

Check out this spot-on Art of little Leia Parker to be featured in the New Year’s Day #DonateLife tribute sculpture for the @RoseParade TV special🌹 The 2 year old drowned in a swimming accident last year and her organs were donated to 5 people @LifesharingSD #PrincessLeia @CBS8 pic.twitter.com/qKKCsdDsuZ

On their way to the operating room at Rady Children's Hospital, they played music from Star Wars.

"She's giving life to others, and what 2-year-old can we honestly say they saved the lives of three people and gave sight to two?” Tihani said.

Giving five people a chance, Tihani was honored when Lifesharing selected Leia to be part of the floral sculpture to be placed on the lawn of the Tournament of Roses House in Pasadena on New Year's Day as a rribute to the Rose Parade.

"Yes it is great. They did such a great job. My answer was 'yes' because I felt like everybody should know about my beautiful daughter,” Tihani said.

The art of her daughter is made out of all organic seeds and coffee grounds, and the outcome nearly brought Tihani to tears as she added the finishing touches to the eyebrows, setting it set in place.

There's also new life in Tihani's life with her 3-month-old baby girl, Charlotte, who she calls her “rainbow baby.”