The man was taken to Palomar Medical Center for treatment where doctors diagnosed him with a brain bleed. He decided to leave after three hours. 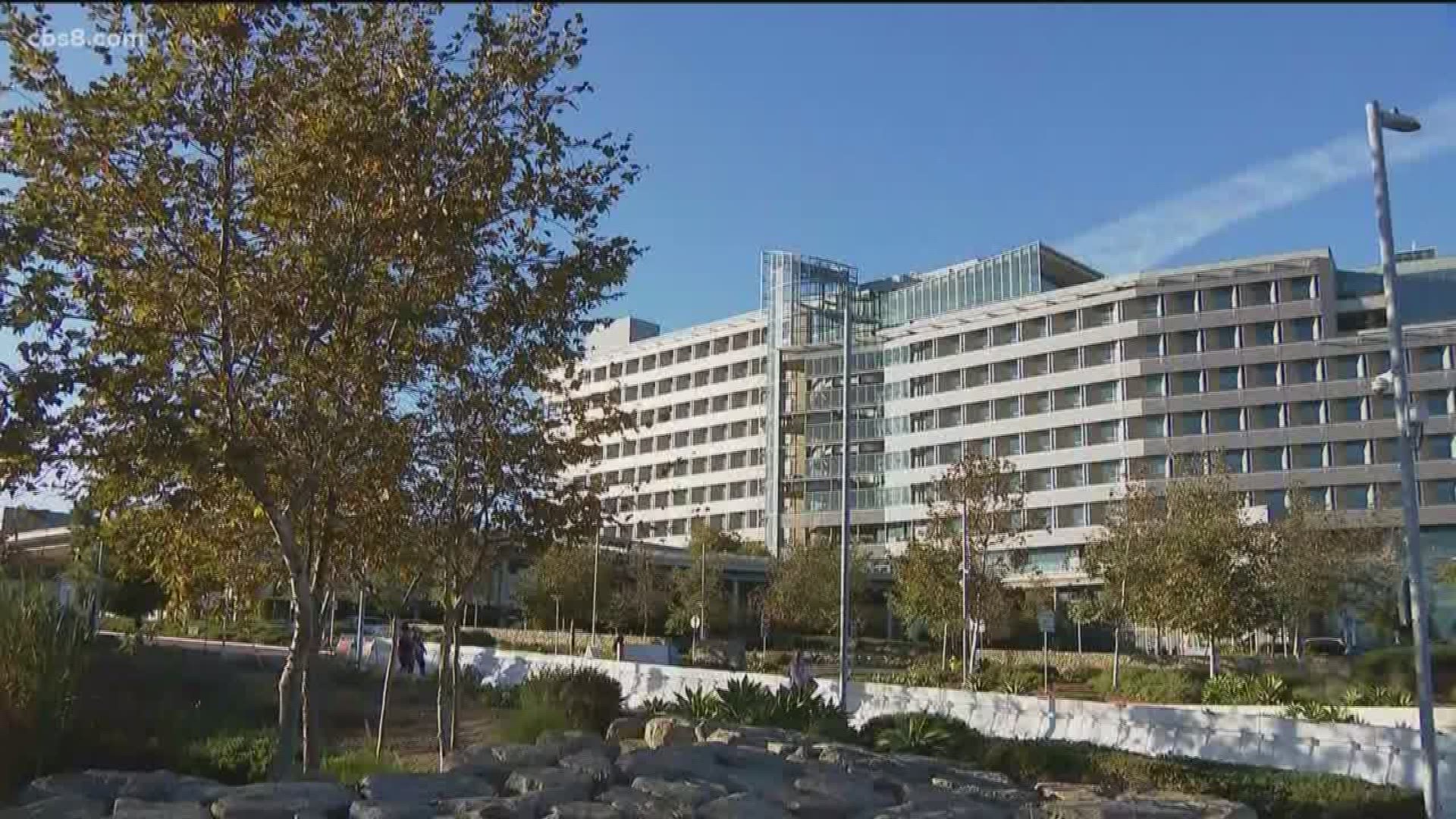 SAN DIEGO — A San Diego man is pushing back at a nearly $100,000 hospital bill after a motorcycle crash in June.

Bill Rose was riding his motorcycle in Ramona in June when a car pulled out in front of him.

“Car pulls out in front of me, no time to react. I woke up in the ambulance. I have no recollection of the accident itself,” said Bill.

Bill was taken to Palomar Medical Center for treatment where doctors diagnosed him with a brain bleed. Bill decided to leave after three hours.

“The insult to injury is the $100,000 bill from Palomar Medical Center. I was there three hours,” he said.

California Highway Patrol found the other driver at fault, but Bill received $15,000 from their insurance, the most allowed under their plan.

The driver may technically be on the hook for the rest, but an attorney found they have no way to pay.

“I am left holding the bag,” said Bill.

Palomar Medical Center was unable to discuss specifics of Bill’s case because of patient confidentiality laws, but in a statement said:

“We can understand his frustration. There are multiple factors that go into a billing process before, and even after, the patient receives a bill which can easily lead to confusion over cost. We always appreciate the opportunity to work with all our patients and are happy to walk them through the process.”

The goal would be to re-bill Bill’s medical insurance company, but he is skeptical the Veterans Affairs would pay.

“They can come after me all they want. I am 74 and live on social security. There is nothing they can do to me,” said Bill.

Bill's insurance, through the VA and Medicare, has not payed the bill.

Bill called some of the charges excessive and is vowing to keep fighting from having to pay the nearly $100,000 medical bill.