Authorities say they found the body of a male surfer in the water on Wednesday evening. 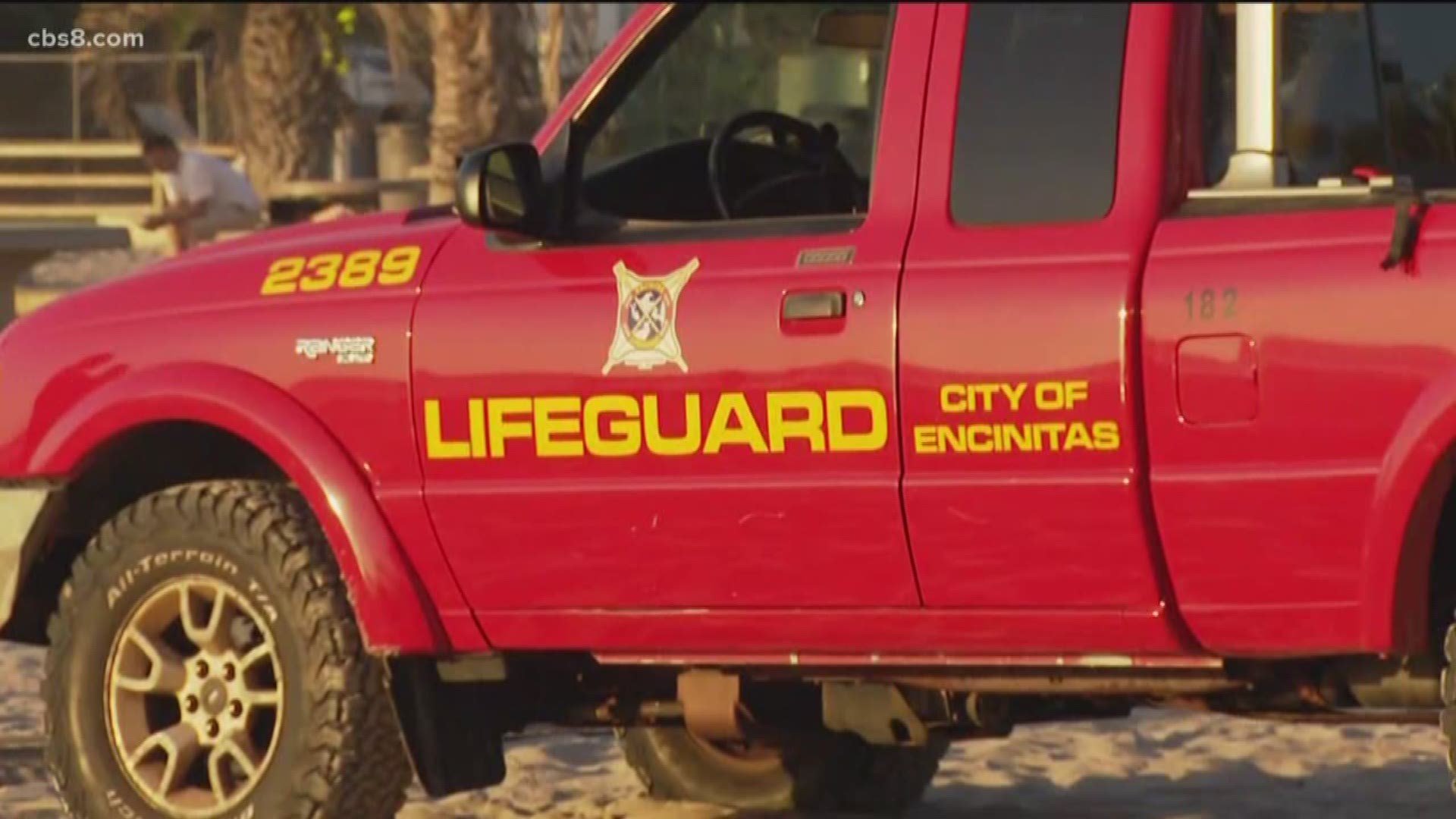 The body of a surfer was found floating offshore from Moonlight State Beach Wednesday afternoon.

The death in the ocean off the coast of Encinitas was reported as an apparent drowning shortly before 4:30 p.m., sheriff's Lt. Michelle Craig said.

The dead man, whose name was not immediately available, apparently had been surfing in the area at the time of his death, according to television news accounts.

Lifeguards found his body around 2:20 p.m. Authorities say he was still attached by a leash to his surfboard.

The San Diego County Medical Examiner's Office was called in to take custody of the body for identification and autopsy purposes.

The circumstances of the fatality were unclear.