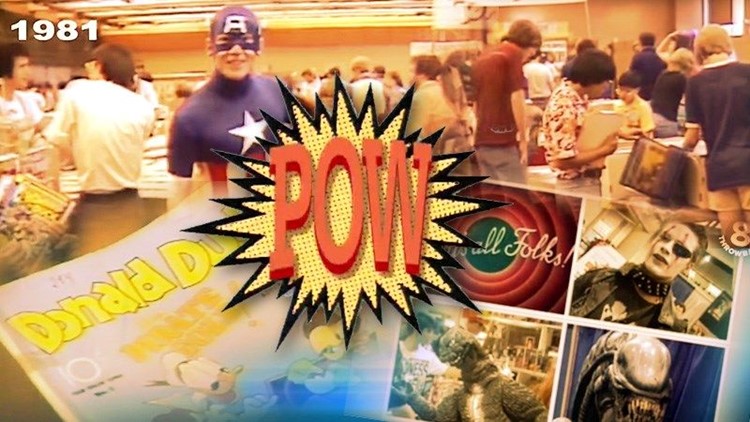 SAN DIEGO (NEWS 8) — Comic-Con madness is in full swing in San Diego and will continue through Sunday. Attendance at this year's convention, which opened Thursday, is expected to top 130,000 people, but in decades past the crowds were a tad bit smaller.

Comic-Con started as a one-day event called San Diego’s Golden State Comic-Minicon, on March 21, 1970 at the U.S. Grant Hotel in downtown San Diego. These days the convention is anything but "mini," and celebrates a variety of pop culture and entertainment genres.

Take a trip down San Diego Comic-Con memory lane with us as we look back at the convention in the 1970s, '80s and '90s with videos from the News 8 archives.

On July 31, 1975 our News 8 reporter showcased mostly comic books including an original Donald Duck comic that was selling for $850:

At the 1981 convention on July 23, one Comic-Con attendee described the event as "a little bit [of a] science fiction-fantasy-horror art festival":

In August 1992, News 8's photo essay focused on the expansion of Comic-Con beyond comic books with an abundance of costumed attendees enjoying anime, music videos, collectibles and more: