1 dead, 1 wounded after shooting in Shelltown

A black sedan was seen speeding away from the scene after the shooting, but police have not found it. 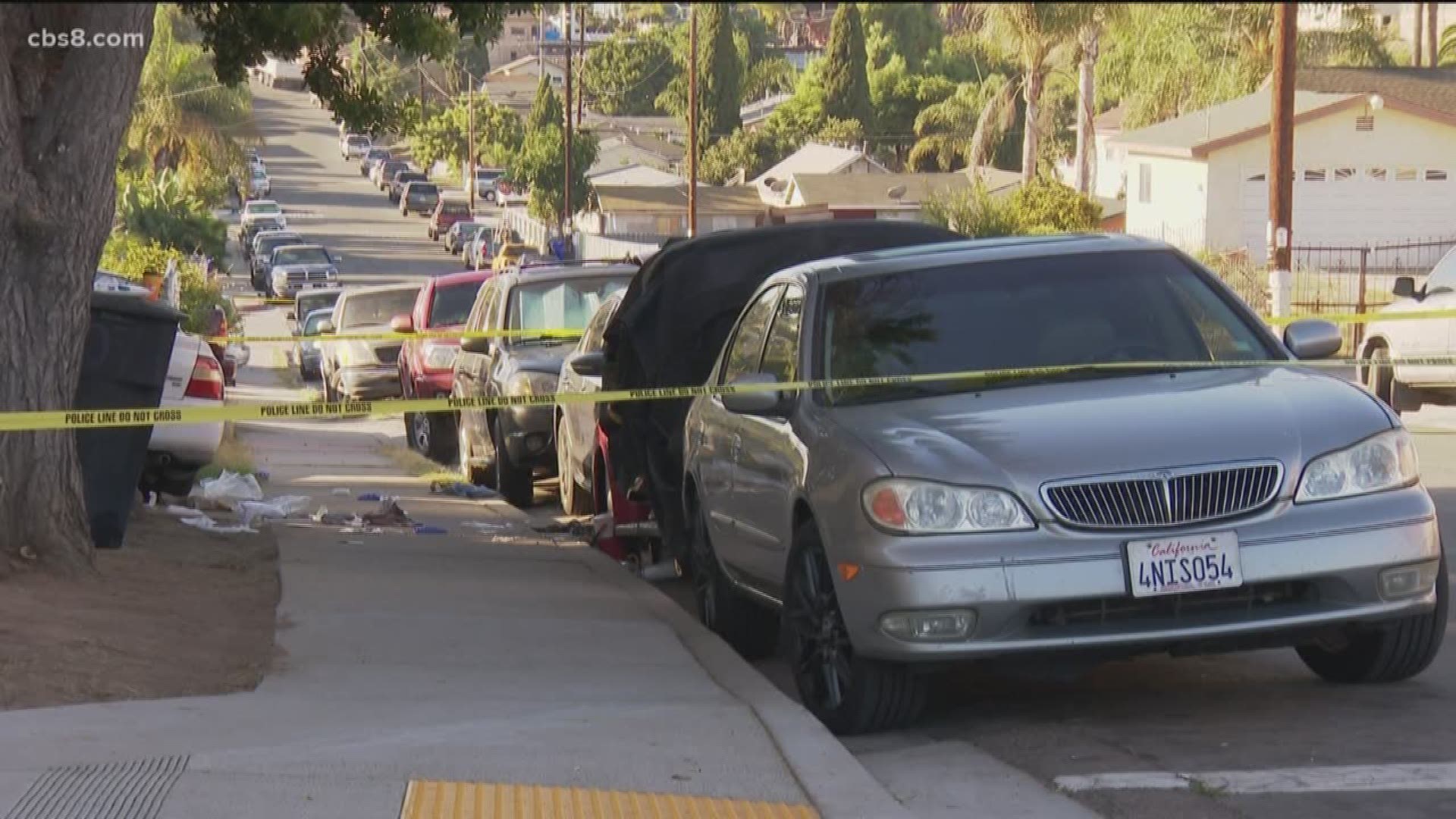 The sound of gunshots were reported at 1:35 a.m. in the 1800 block of South 42nd Street, police said. When officers arrived, they found two victims on the sidewalk suffering from gunshot wounds.

Family has told News 8 the name of the man who passed away. Ricardo Moran who goes by the name "Richie" is described as a great husband, father and grandfather. Family members said he was about to welcome his fifth grandchild and his son is getting married in just a couple weeks.

A black sedan was seen speeding away from the scene after the shooting, but police have not found it.

A GoFundMe has been set up to help with funeral costs.