What a grounded 747 Supertanker means for fighting California wildfires

"It's just one resource that unfortunately is not going to be available, but we still have our air tankers." 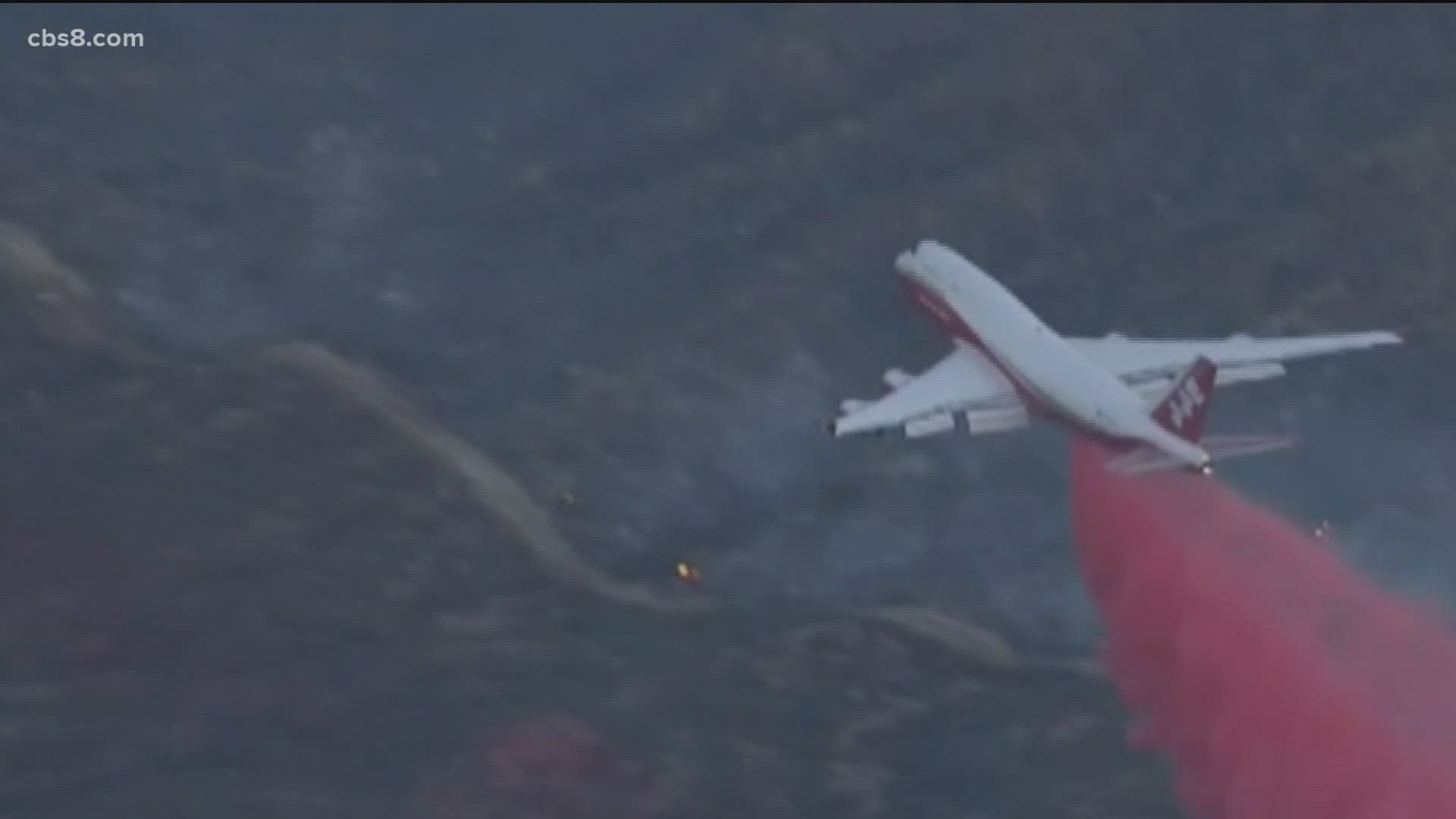 But, now that the 747 Supertanker has been pulled from service by the company the operates it, Jon Heggie said the 747 will be missed.

"It's just one resource that unfortunately is not going to be available, but we still have our air tankers," he said.

"You're basically dropping a swimming pool out of the back of an airplane; it can be a difference-maker," Heggie said.

"We can make that up, it's just going to take more aircraft," he said.

And, a different strategy when it comes to fighting big fires.

"Make an effective plan and utilize other aircrafts as opposed to that large air tanker," Heggie said.

California is not the only state that will be looking for different strategies.

"It's a very busy piece of equipment come peak fire season. it's being used throughout the western U.S.," Heggie said.

Last year, the Supertanker flew 113 missions in California alone. Fighting wildfires is not just about aircraft in the sky, it requires everyone working together.

"It's a combination, it is us doing our part to mitigate these fires, but it's also the public's responsibility," he said.