A local military family gets a Monster Jam room makeover

Monster Jam returns to Petco Park Saturday night, and despite what you think about the bone crushing stunts, those daring drivers do have a softer side. 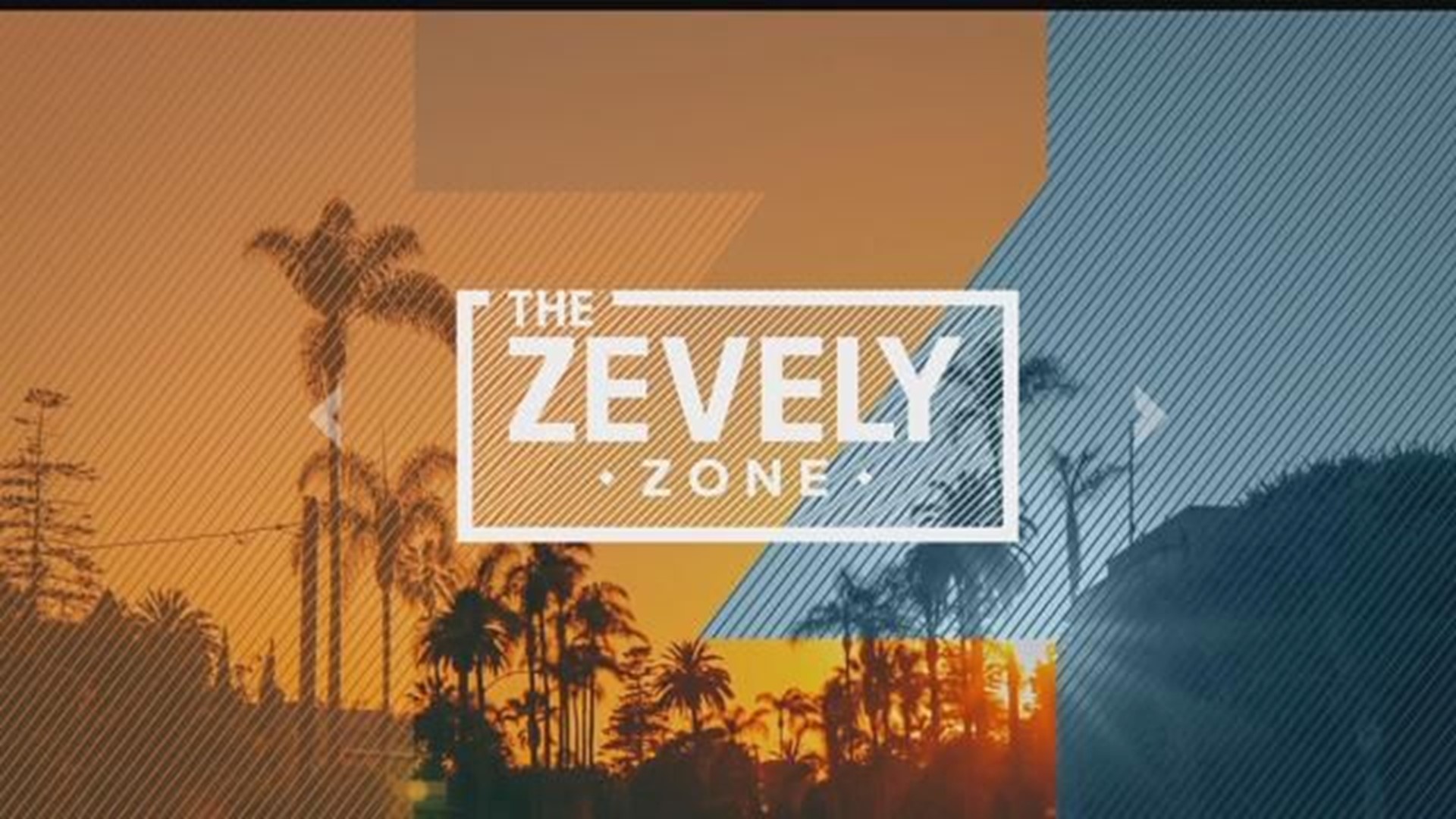 SAN DIEGO (NEWS 8) – Monster Jam returns to Petco Park Saturday night, and despite what you think about the bone crushing stunts, those daring drivers do have a softer side.

In Friday’s Zevely Zone, Jeff was in Mission Valley for a military family’s big surprise - a room makeover for a tiny Monster Jam fan.

Monster trucks may battle in arenas around the world, but Logan’s father, Danis Palma-Cruz, is the real warrior. He is a Navy Petty Officer who has been deployed four times to the Middle East and South Pacific.

The family is living in transitional housing offered by Operation Homefront. Monster truck driver Jon Zimmer was more than happy to make a house call, and not only filling up Logan’s bedroom with new toys but meeting him.

Zimmer said as he watched little Logan play with his new gifts, "I was this little boy dreaming of driving a Monster Jam truck, and to be able to do this for the family and for him, it's amazing and really is an honor for us."

Zimmer’s father served in the military and both of his grandfathers fought in World War II.

His mother, Gabriela, said that as a military family they have had to move so often which has caused their three children to miss out on fun stuff.

If you would like to see Jon Zimmer’s Dragon Ice in person, along with all the other Monster Jam trucks, you can get tickers here.