Dr. Karas is credited for more than 2,000 lifesaving resuscitations over his 45-year career. 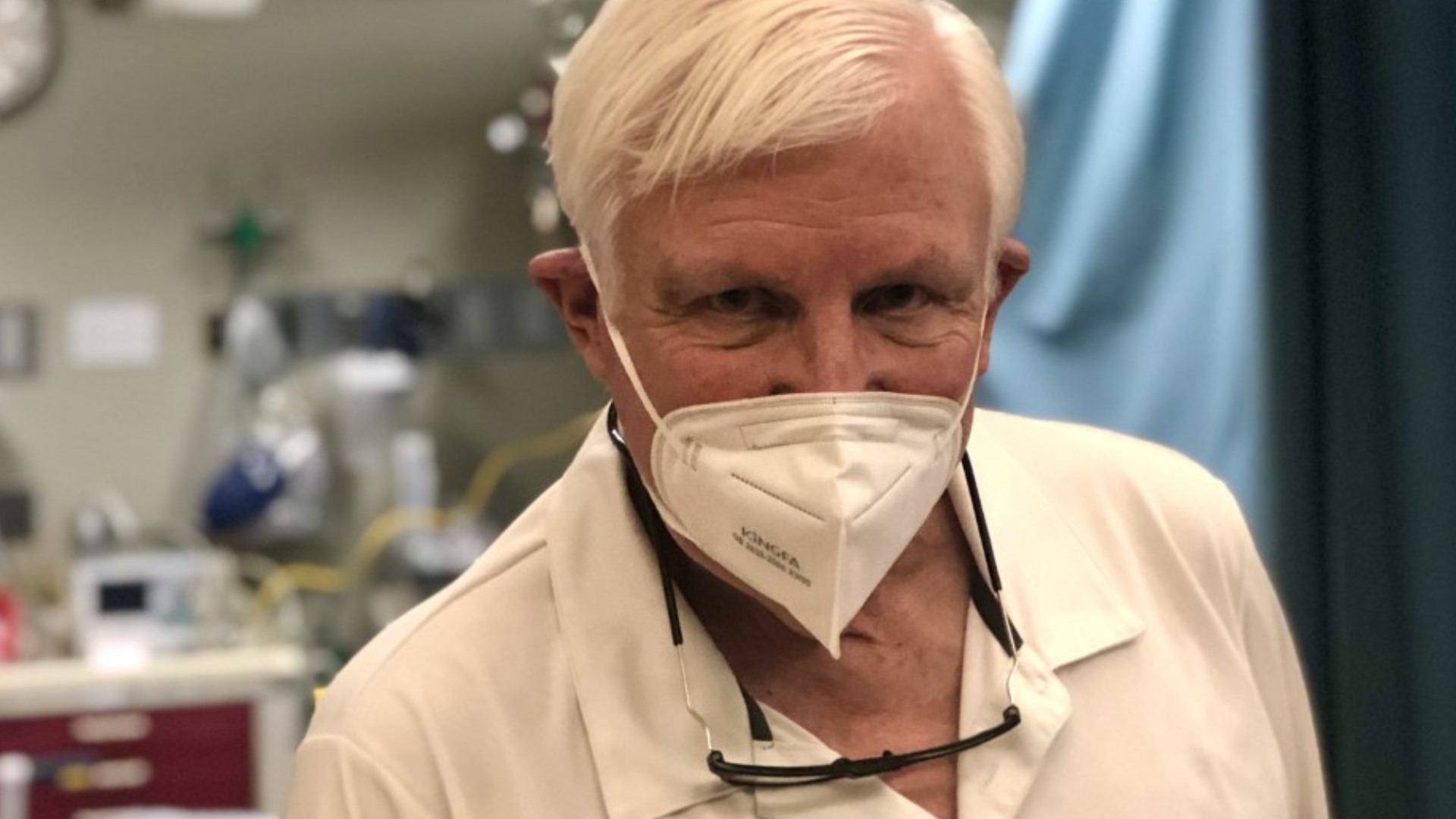 OCEANSIDE, Calif. — Tri-City Medical Center is honoring the nation's longest-serving emergency room doctor.  In this Zevely Zone, I went to Oceanside to meet a hero in medicine.

Tri-City Medical Center announced that it has dedicated its emergency department resuscitation room in honor of Dr. Stephen Karas.

"I do have a passion for it," said Karas.

He is a legend in lifesaving. Dr. Stephen Karas has been committed to the Tri-City community for over 45 years since joining as an emergency department physician in 1975.

"This is what I wanted to do for my life," said Dr. Karas. "Medicine is not just a job for me. It was a life."

Unfathomable really when you think about it, Karas is credited for more than 2,000 lifesaving resuscitations.

"He saved my life. He is a great man," said Barbara Ketcher.

She is 50 years old but when she was 9 years old, she was near death.

Barbara's desperate mother took her to Tri-City and it was Dr. Karas who determined that more than a week of vomiting wasn't the flu but meningitis. Barbara is just one of thousands of reasons why Tri-City Medical Center dedicated its emergency department resuscitation room in Dr. Karas' honor.

"That's incredible. I couldn't think of anything that could be nicer than that," said Dr. Karas with his eyes filled with tears.

When a person gives that much, a name should go on a building forever.

"Probably not deserving but it was great to see that," said Karas.

“Dr. Karas has become an inspiration throughout the medical center and the Tri-City community,” said Tri-City Medical Center CEO Steve Dietlin. “Naming the resuscitation room in his honor will cement his legacy for generations to come. On behalf of our entire Tri-City Medical Center family and the broader Tri-City community, we’re forever grateful for the lives he’s saved and the families he’s touched over his four and a half decades with us.”

A humble hero to the end, Dr. Karas worked his entire career at Tri-City.

"I know I made the right decision to come here and I could not have done better than to be here for all of those years," said Karas.

Dr. Karas retired in May, but that little girl who he saved named Barbara now works at the same hospital and stares up at his name every day.

"Thank you for saving my life," said Barbara.

To which Dr. Karas whispered, "You are quite welcome."