A new report shows that overall attendance at the 10 biggest theme park operators in the world grew by 4% last year and climbed to 521 million visits. 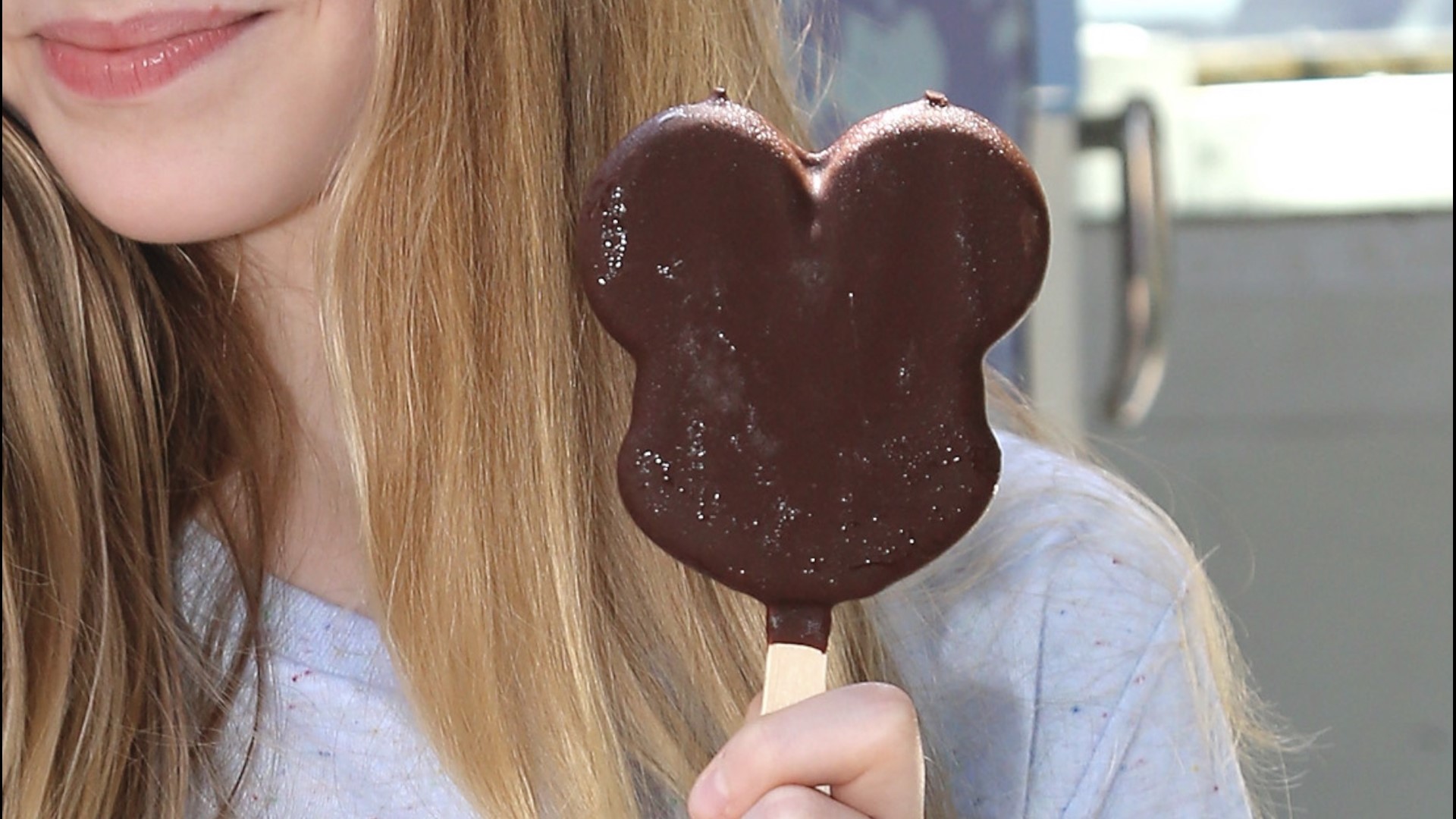 ORLANDO, Fla. — Attendance at Disney theme parks was flat last year as it limited the number of people allowed in to improve the experience and faced tourism disruptions in Hong Kong, while visits jumped at Universal parks, driven by Harry Potter-themed rides, according to a new report released this month.

The report by the Themed Entertainment Association and the Economics Practice at AECOM said that overall attendance at the 10 biggest theme park operators in the world grew by 4% last year and climbed to 521 million visits, according to the report.

The report only looked at attendance in 2019 and didn't take into account the disruptions in the industry this year caused by the spreading coronavirus, which forced parks to close for months at a time. Parks that have reopened are operating with limits on attendance so guests can maintain social distancing. Attendance at the parks could be anywhere from a third to half of normal business volume, according to the report.

“However, it may take one to several years to return to pre-COVID operating levels, and the investment horizon of many owners may be altered due to cash flow loss," the report said.

Attendance at Disney theme parks around the world fell less than 1% in 2019 from the previous year. Disney is the largest theme park operator in the world by attendance.

The flat attendance is likely due to an effort by Disney to limit entry, while charging higher prices, so that visitors have a more enjoyable experience, though in Hong Kong, a 15% drop was the result of tourism disruptions caused by protests for political reforms, the report said.

Competing in many of the same markets as Disney, Universal Parks and Resorts had an attendance jump of 2.3%, with 51.2 million visits. Most of that growth came from Universal's Islands of Adventure in Florida where attendance grew by 6%, powered by the addition of the Harry Potter-themed steel coaster, Hagrid’s Magical Creatures Motorbike Adventure.

Rides based on Harry Potter intellectual property continued to drive growth at the Universal parks, the report said.

Among domestic U.S. operators, Cedar Fair Entertainment Co. had the strongest growth, with a 7.8% jump in attendance, driven by investments in new rides.

The report noted that the theme park industry has survived disruptions in the past over health and security concerns.

“While acknowledging the serious nature and consequences of the current pandemic, history shows us that people’s behavior, with some exceptions, largely returns to normal once the threat is removed," the report said.

Credit: AP
In this Wednesday, Jan. 15, 2020 photo, a statue of Walt Disney and Mickey Mouse is seen in front of the Cinderella Castle at the Magic Kingdom theme park at Walt Disney World in Lake Buena Vista, Fla. (AP Photo/John Raoux)