Depp's libel case against the British tabloid The Sun is a high-stakes celebrity trial in which the reputations of both former spouses are at stake. 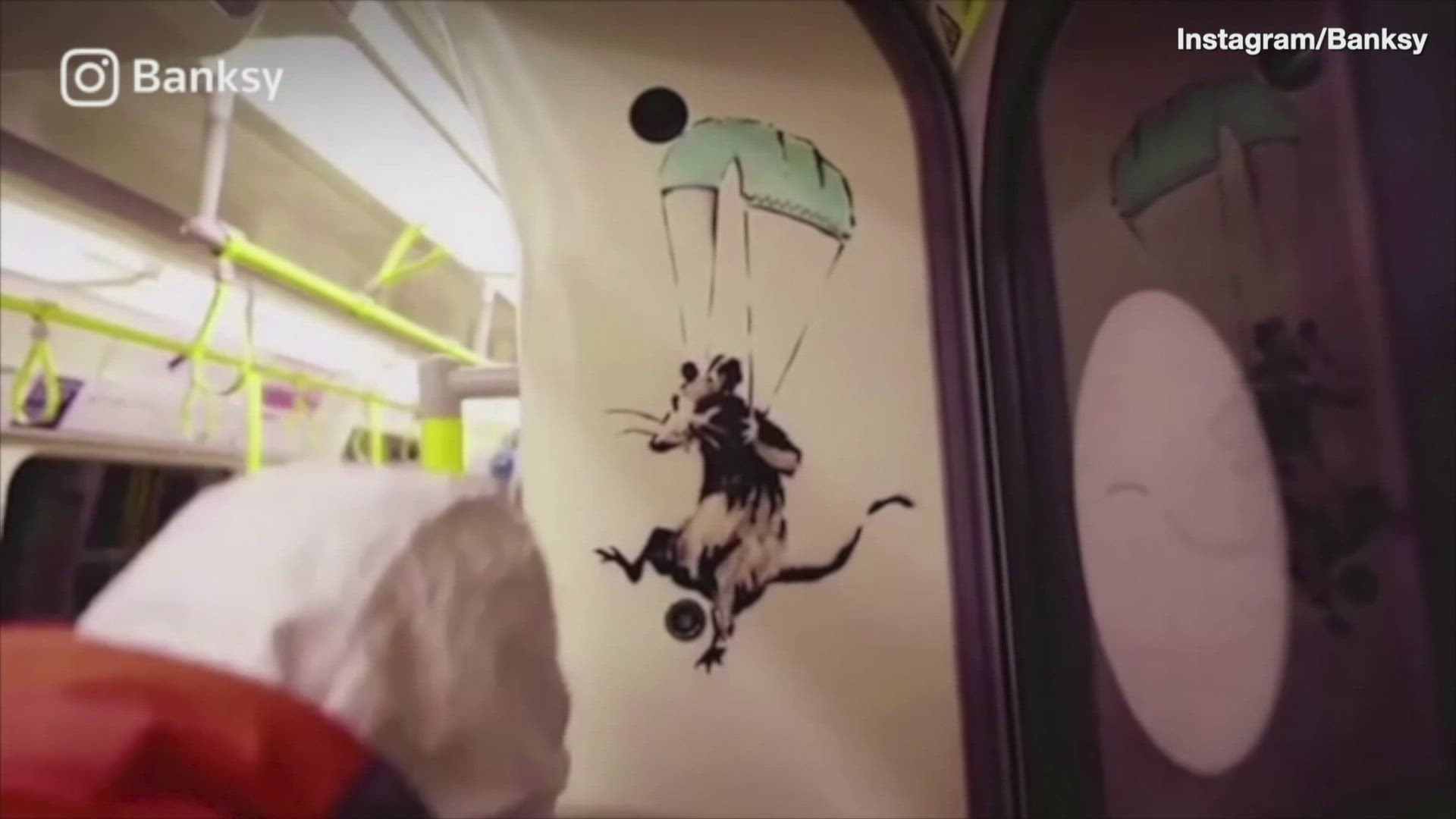 A lawyer for British tabloid The Sun claimed Monday that Johnny Depp abused Amber Heard during their relationship, committing acts of violence fueled by misogyny and unleashed by addiction to alcohol and drugs.

Attorney Sasha Wass was summing up at Depp's libel case against the newspaper over an article alleging he physically abused ex-wife Heard — a high-stakes celebrity trial in which the reputations of both former spouses are at stake.

Depp is suing News Group Newspapers, publisher of The Sun, and the newspaper's executive editor, Dan Wootton, at the High Court in London over an April 2018 article, which called him a "wife-beater." He strongly denies being violent to Heard.

The case is due to end Tuesday, but judge Andrew Nicol is not expected to deliver his ruling for several weeks.

In closing arguments, Wass said the newspaper's defense "is one of truth -- namely that Mr. Depp did indeed beat his wife."

Wass said there was "overwhelming evidence of domestic violence or wife-beating behavior, cataloged over a three-year period."

She said Depp was "a hopeless addict who repeatedly lost his self-control and all ability to restrain his anger."

Credit: AP
Actor Johnny Depp arrives at the High Court for a hearing in his libel case, in London, Friday, July 24, 2020. (Aaron Chown/PA via AP)

"Permeating all of the evidence in this case is the character of Mr. Depp himself -- his well-documented evidence of violence and destruction over his adult life which have occurred when he was under the influence of drink and drugs."

She said Depp "has a name for this metamorphosed entity — namely, The Monster."

The former spouses have both been in court throughout three weeks of testimony at the grand neo-Gothic court building, though Depp did not attend on Monday morning. His lawyer is due to sum up on Tuesday.

Lawyers, journalists and members of the public, spread across several video-linked courtrooms to allow for social distancing, have heard lurid details of the couple's tempestuous relationship. The evidence has revealed alleged prodigious drinking and drug consumption, furious arguments, hurled objects and a deposit of excrement left in a bed — whether by dog or human is disputed.

The Sun's defense relies on 14 allegations made by Heard of Depp's violence between 2013 and 2016, in settings including his private island in the Bahamas, a rented house in Australia during filming of a "Pirates of the Caribbean" movie — where Depp's finger was severed in contested circumstances — and the couple's downtown Los Angeles penthouse, which was trashed during the couple's altercations.

Wass said that the first year of the relationship, during which Depp was sober, was "idyllic," but that the violence started in 2013 after he relapsed.

During four days in the witness box last week, Heard claimed Depp flew into jealous rages and turned into violent alter ego the "Monster" under the influence of alcohol and drugs. She accused him of slapping and hitting her and throwing bottles at her "like grenades," and claimed that she often feared for her life during their relationship.

Heard's evidence was backed by witnesses including her sister Whitney Henriquez, who said she had seen Depp hit Heard "multiple times" during a fracas at the couple's LA penthouse in March 2015.

Credit: AP
Amber Heard arrives at High Court, in London, Monday, July 27, 2020. Hollywood actor Johnny Depp is suing News Group Newspapers over a story about his former wife Amber Heard, published in The Sun in 2018 which branded him a 'wife beater', a claim he denies. (AP Photo/Alberto Pezzali)

Depp, who gave evidence for almost five days, branded the allegations a "hoax" and claimed Heard was the aggressor during their volatile relationship.

Wass said those witnesses were "tainted" because they relied on Depp for their livelihoods and had "come to court to lie for their boss."

Depp acknowledged using a wide variety of drugs including marijuana, cocaine and opioid painkillers, but denied drugs made him violent.

Summarizing the defense case, Wass said that "a deep misogyny … lay at the root of Mr. Depp's anger."

"He created a misogynistic persona of (Heard) as the stereotype of a nagging woman," Wass said. She said Depp branded Heard "a gold-digger, a shrew and an adulterer" in order to discredit her.

"Ms. Heard tolerated the violence and the abuse because she loved Mr. Depp and she believed she was capable of getting him better," the lawyer said.

But she said Heard's attempts to help Depp kick his addictions backfired.

"Mr. Depp was both ashamed and annoyed by what he saw as Ms. Heard's criticism and his inadequacies and this served to inflame Mr. Depp only to make the situation worse," the lawyer said.

"Each time he fell off the wagon his grip on reality became more and more tenuous and his conduct became more violent and more extreme."