For the first time in its 100-year history, MCRD San Diego will begin training women. About 60 women out of 400 recruits are in San Diego for first coed boot camp. 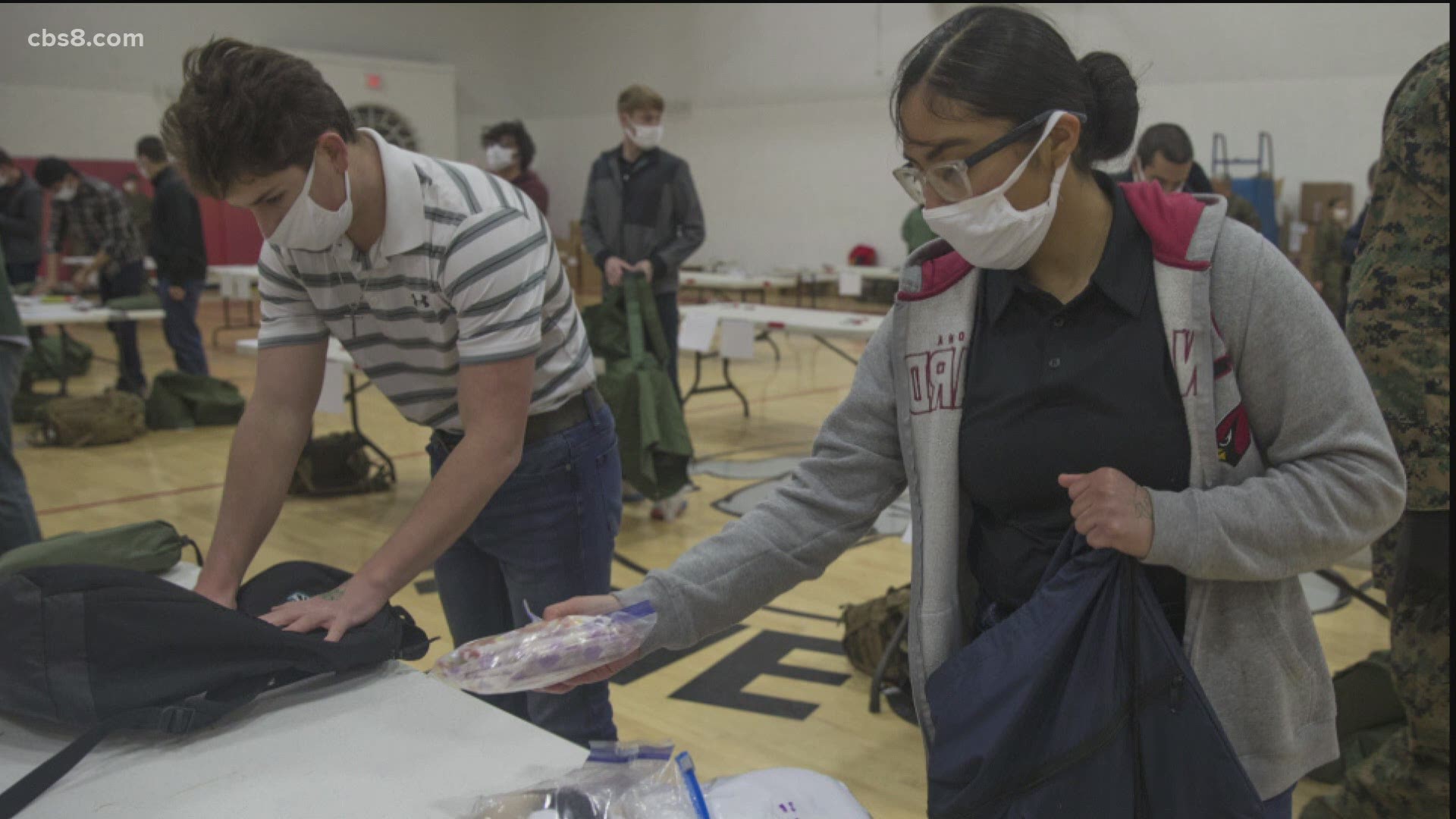 SAN DIEGO — Making way for new female marine recruits, Capt. Martin Harris said there is a buzz of excitement around.

“We are all very proud to be part of it, and we’re proud to help move our service forward,” said Capt. Harris, Director of Communications Strategy and Operations for Marine Corps Recruit Depot and Western Recruiting Region.

This means change is coming to Marine Corps Recruit Depot San Diego, now that for the first time, women will train with men.

"The training is actually the same and the standards are exactly the same, but there are few little household things that have been done [like] some frosting of the window panes,” Harris said.

Harris said about 60 women of the new Lima Company of 400 arrived Monday night and are already in a 2-week quarantine before embarking on a rigorous 6-phase, 13-week training.

"Females showed up, and we will train any recruits that show up that want to be Marines and we'll make Marines out of them,” Harris said.

So how will it work? Harris said there will be five male platoons training with one female platoon in the Lima Company.

Modeled after the integrated marine training in Parris Island, South Carolina, who has done it for two years, the female platoons will have female drill instructors and a female series commander. There will be some male and female separate quarters for the company, mainly aged between 18 to 23 years old.

"It is exciting. There are people here who are really passionate about training Marines,” Harris said.

But why add women to the boot camp now? There are updated rules under the National Defense Authorization Act.

"[It] mandated that both Marine Corps training facilities would not have segregated training by 2028 for San Diego," Harris explained.

Harris said the goal is to get a head start to fine tune the program.

“So that we can highlight what changes need to happen in either construction or personnel to be able to execute those before having to do it full time," said Harris.

Harris said 17,000 to 20,000 Marines are made at MCRD every year near the airport and they have had continuous operations during the pandemic. 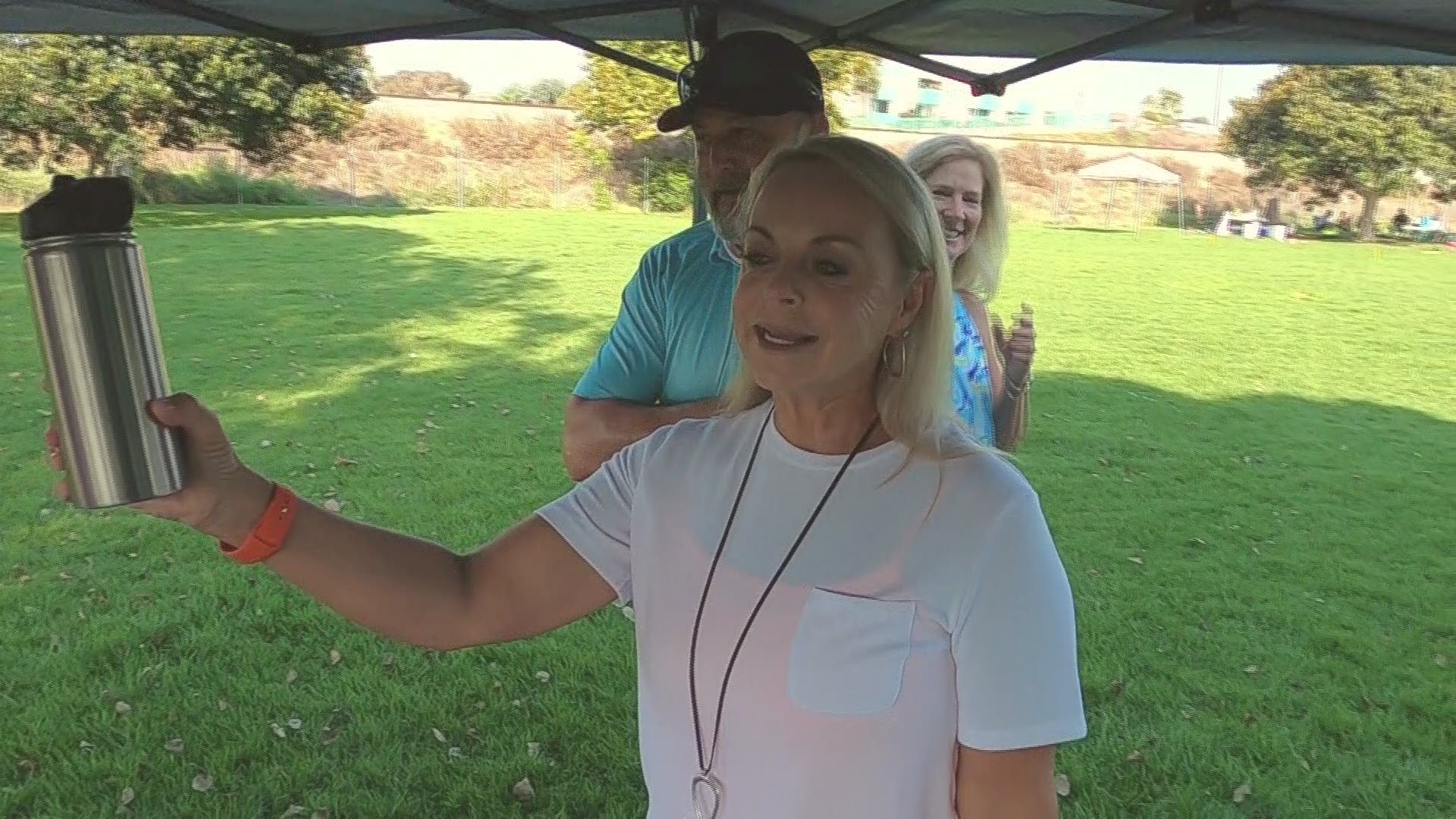