Happy 245th Birthday to the Few, the Proud, the Marines 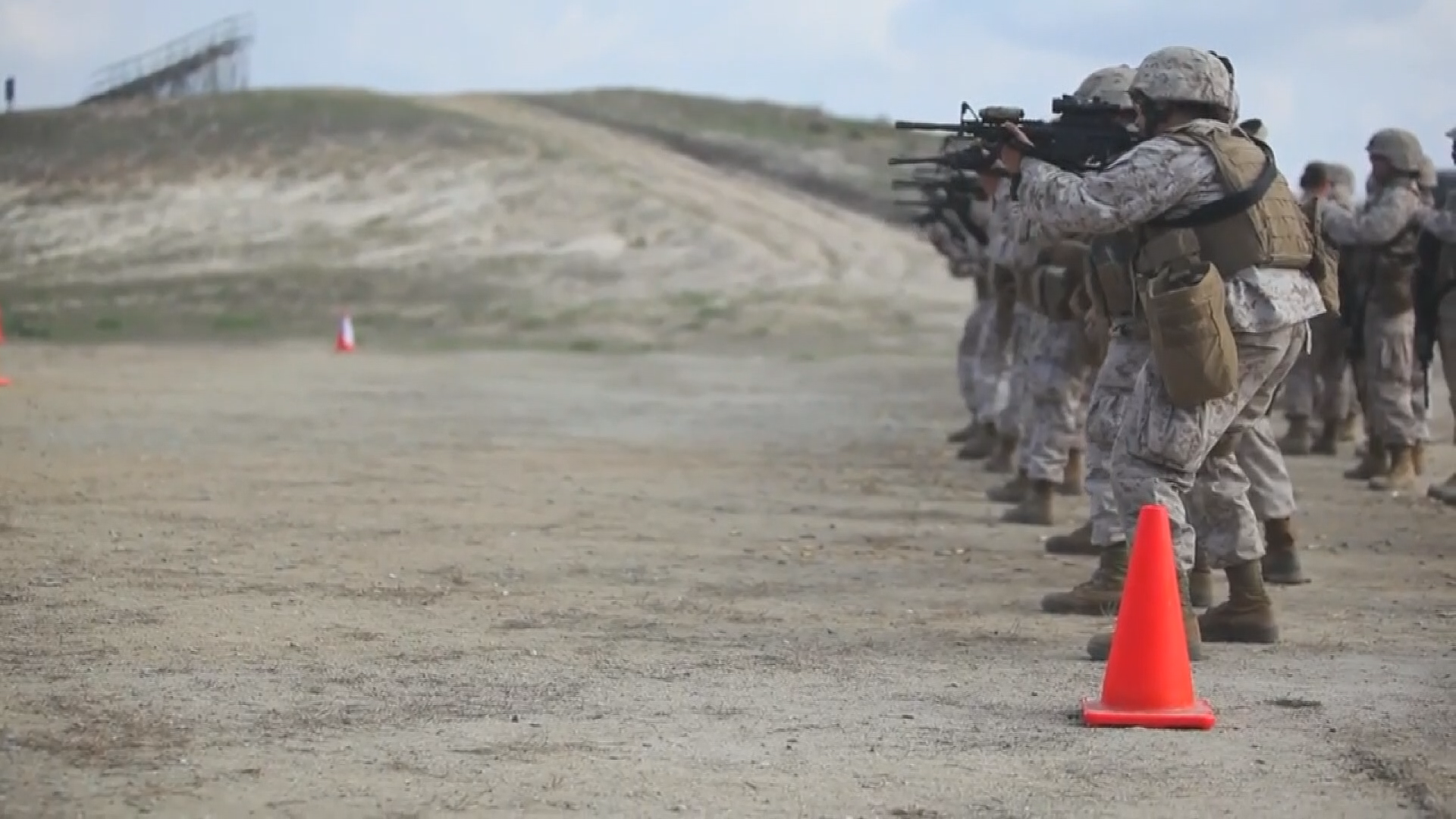 VISTA, Calif. — The United States Marine Corps is celebrating its 245th birthday on November 10th, 2020. In this Zevely Zone, I interviewed one of the few and the proud.

"At the wee age of 18 I found myself in Kuwait preparing to invade Iraq," said Marine Staff Sergeant Jodie Grenier. After two tours to Iraq, Staff Sergeant Grenier returned home to fight a battle she never saw coming: sexist questions about her service. "Did you actually do anything of importance, or did you see action?" said Jodie.

As an intelligence analyst, Jodie's job was assessing threats, briefing commanders, and keeping troops alive. "I don't think society really understands the contributions that women have made to our country," said Jodie.

Women fought to protect America before they were even given the right to vote and Jodie says shattering outdated beliefs is way overdue.

"I don't necessarily look like the stereotype that has long existed for what a Marine looks like, but I will tell you the number of women serving our country is growing every day," said Jodie.

And that is why she became the CEO of the Foundation for Women Warriors, a unique support organization created exclusively for the women veteran community of Southern California. The group provides essential programs to empower the resiliency and professional development of Women Warriors. Every step is dedicated to supporting these outstanding women to navigate obstacles and realize their maximum potential after their service career.

The Foundation for Women Warriors helps veterans with housing, employment, education, and childcare. Formerly known as Military Women In Need, the organization was created in 1920 as Housing Subsidies Program for widows and mothers of fallen service members. In 2005, Military Women In Need began its focus on women veterans. Today they continue to serve women veterans and their children as Foundation for Women Warriors. Seventy percent of the veterans Jodie helps are single mothers. Sometimes they need financial assistance to pay the rent and sometimes they need clothing diapers or formula.

Jodie was raised by a single mother who told her she could accomplish anything she dared to dream.

She decided to join the Marine Corps her junior year of high school which required her mother to sign a waiver because she was so young. "Serving my country is one of the proudest accomplishments that I've achieved," said Jodie.

RELATED: Honoring the passing one of America's first female Marines

Once a Marine always a Marine, and this Marine has a special message to any girl watching.

"I served our country so that nothing is off-limits to you," said Jodie.

The Foundation for Women Warriors is celebrating one hundred years of service. The non-profit organization is in need of volunteers and donations. If you are interested in more information, click here.