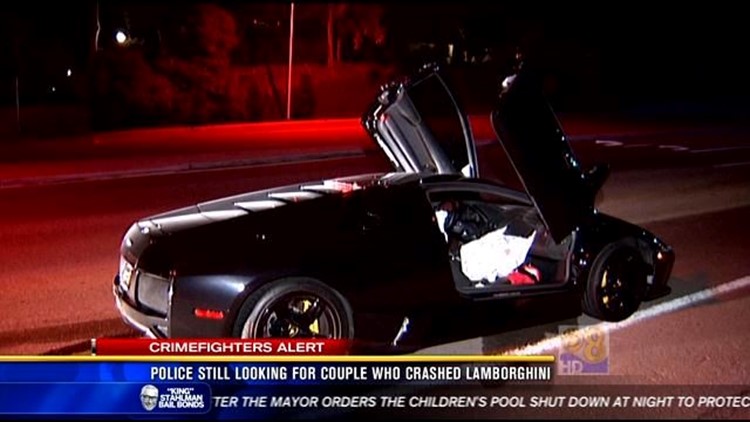 SAN DIEGO (CBS 8) - San Diego police still have not heard from the couple who ditched an expensive sports car after crashing it in La Jolla Monday night.

The nearly $250,000 Lamborghini was found abandoned along La Jolla Village Drive. Police say it was purchased at a dealership in Orange County earlier in the day.

A man and woman were spotted running away after the crash. Police say at this point they are only facing misdemeanor charges.