"Debates give the American people a chance to see the candidates in an unvarnished way," said Barry Jagoda, former advisor to President Carter. 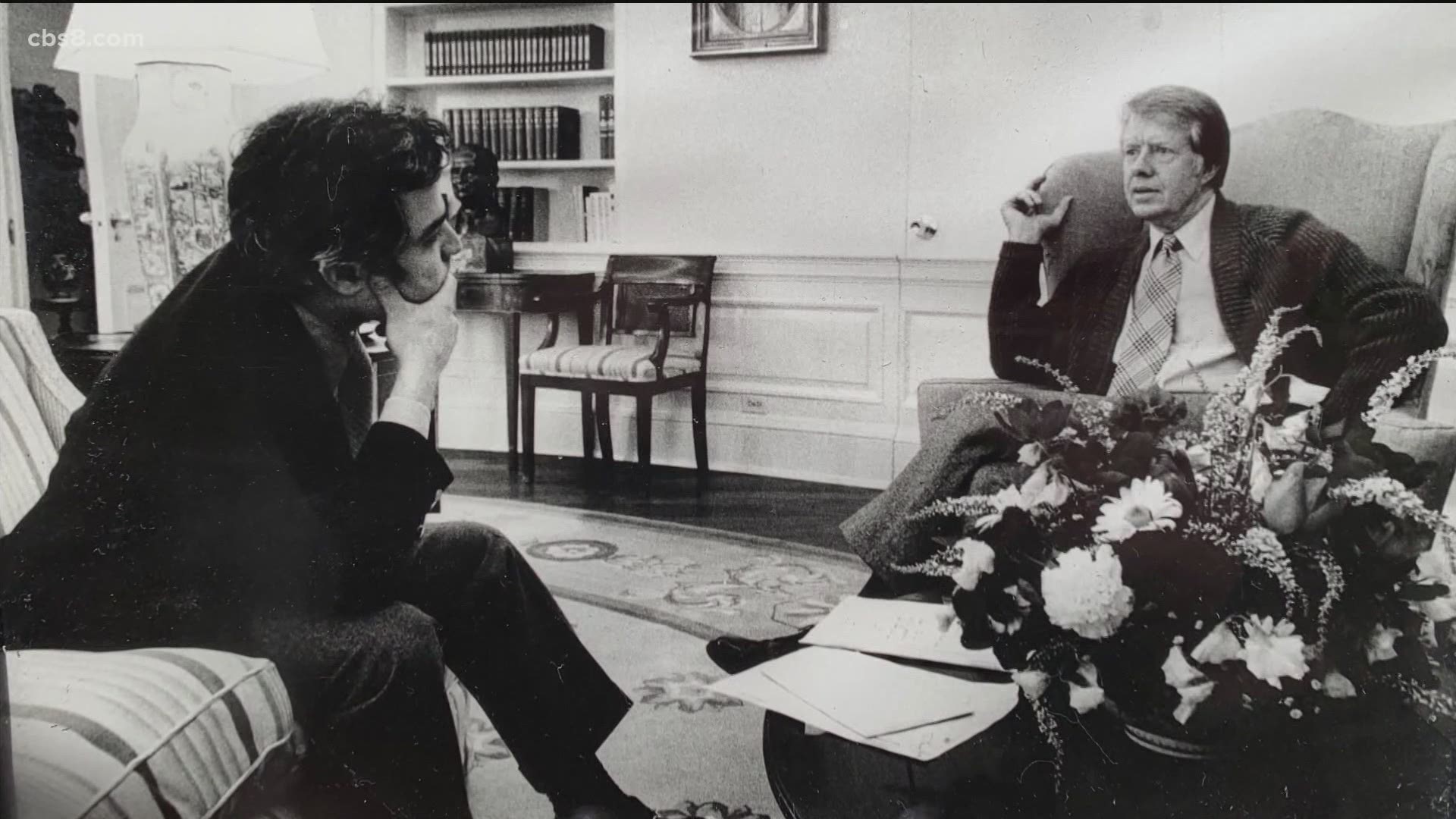 Jagoda knows just how much practice and coaching it takes to prepare a candidate for a debate like this. He used to serve under former President Jimmy Carter and prepared him for the 1976 debate against former President Gerald Ford. Jagoda even wrote a book about it.

One of his biggest pieces of advice for the candidates is: Keep your cool. Don't get rattled.

He said the key to winning is preparing.

"The most important thing is to go off for a day or two, think about what you are going to say, and what you think your opponent would say and respond to it," he said. "Carter certainly did that. Incumbent presidents sometimes think they know it all and don't need to prepare, but preparation and focus, I would say, would be the main thing for both candidates."

"It'll be interesting to see if there are any obvious mistakes by either candidate," said Jagoda.

He said Biden needs to maintain his composure regardless of what President Trump throws at him and show voters he's a steady hand to lead this country.

Trump - who is trailing in the polls - is going to need to find a way to attract undecided voters.

"He's got his base, but he needs to get beyond his base, and he'll be trying to do that tonight," said Jagoda.

But he points out the majority of voters have already made up their minds about who they're supporting. Tuesday's showdown will be a chance for them to see how their candidate performs on the big stage, under pressure.