San Diegans are leading efforts to send money and emergency items to New Orleans. This ranges from a local restaurant hosting a fundraiser to the Intl Relief Team. 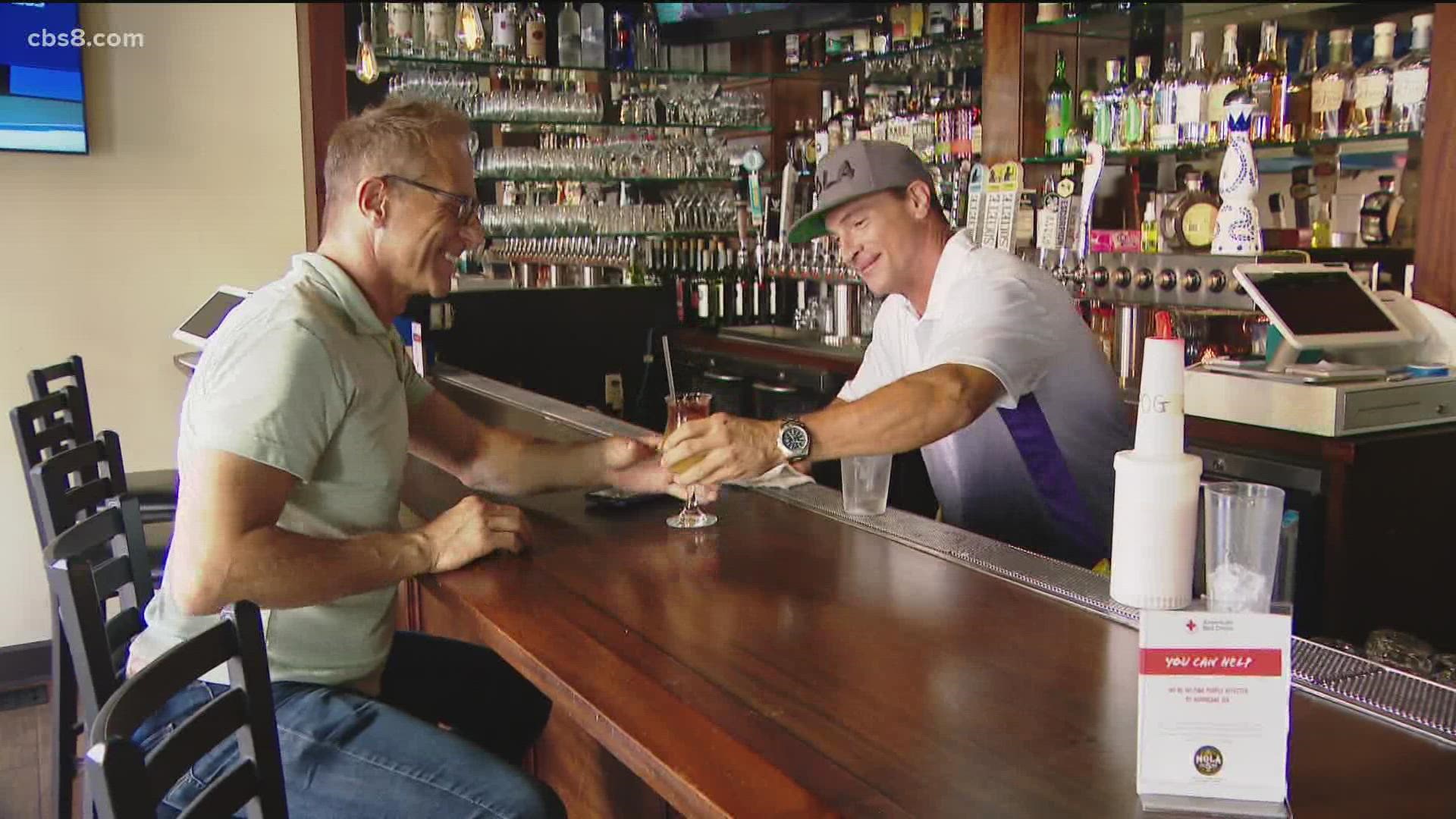 SAN DIEGO — Over 18-hundred miles away from his hometown of New Orleans, owner of NOLA on 5th Andrew Boyer says he's heartbroken over the Hurricane Ida damage.

"I have seen devastation and been through hurricanes, and I know what it is like to be without, and right now, there are a lot of people who just do not have enough food or water or just anything to survive and unfortunately do not have the means to leave,” said New Orleans native and local restaurateur Andrew Boyer.

At his new bar and restaurant in San Diego, Boyer is hosting a fundraiser for Hurricane Ida relief through the American Red Cross.

"Will donate 50% of the sales on all of the New Orleans items, we have Poboy's, gumbo, jambalaya, Étouffée, red beans and rice. Just to give back whatever I can, just makes me feel like I am still trying to help out my family, my home my city basically,” Boyer said.

Then Boyer says he will strum up more support from the LSU Alumni Association on Saturday during LSU's football game against UCLA.

"Pass the pot, which is pretty common around New Orleans, so we will pass a pot around and everybody will put in a few dollars there,” Boyer said.

"We've sent over $100,000 worth of ready-to-eat meals to the disaster zone and we work with local partners to help do our distribution,” said Barry La Forgia, founder of the organization.

The team is sending 2,500 solar lanterns from Chicago to New Orleans and 4,400 tarps from New York down to Louisiana, but since New York was impacted by devastating rain and flooding, the tarp shipment is delayed by one day.

"We were supposed to pick them up by today but could not get in to get them,” said La Forgia, who is an Air Force veteran.

It's La Forgia's 33rd year with the IRT and he says the need from fires to earthquakes to refugee assistance and storms is only getting greater this year.

“It reminds me of that back to back to back kind of situation that we faced back in the fall of 2017 when we were hit first by Hurricane Harvey and then one week later it was Irma and then Hurricane Maria when it hit Puerto Rico,” La Forgia said.

La Forgia says volunteers and resources are stretched so thin these days. Anyone wanting to help, can donate at: https://www.irteams.org/donate/hurricane-ida