A group calling itself “America First” is planning a protest in Orange County this weekend. 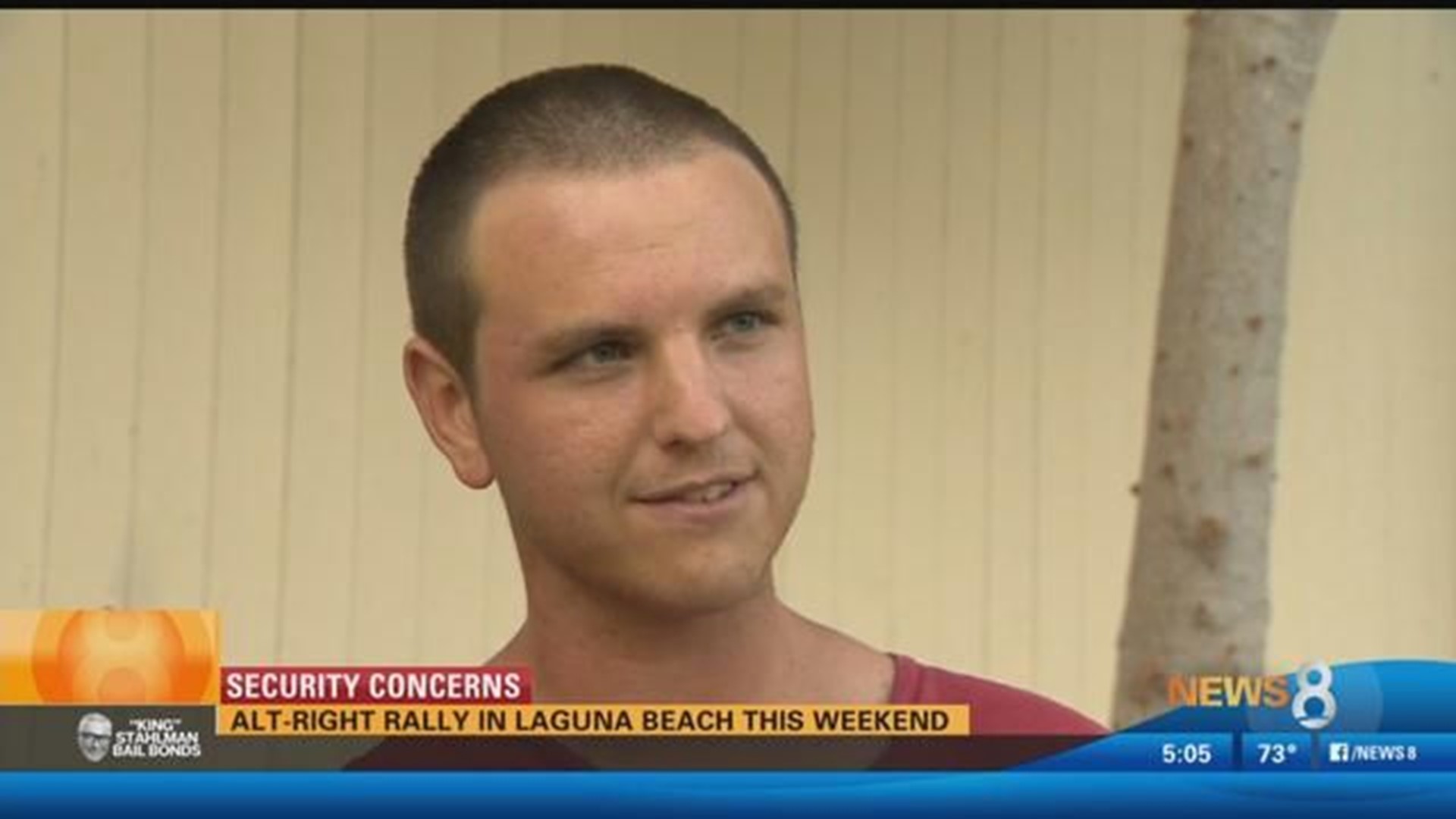 SAN DIEGO (NEWS 8) – Laguna Beach in Orange County is gearing up for a large anti-immigration rally this weekend and police are preparing for any trouble that may come out of the “America First” protest set for Sunday.

Laguna Beach Police have also set up barricades along part of Pacific Coast Highway to corral the crowds, but they will serve a dual purpose – to protect them from cars.

“America First” is a group that blames immigrants for crime.

“We need to flood Laguna Beach with as much red that leftists won’t know what to do,” he said.

According to Tammy Gillies, the regional director of the Anti-Defamation League, Southern California has the largest presence of white supremacists in the entire country.

Counter-protesters are voicing their opposition to the “America First” members and are planning their own demonstration on Saturday on Main Beach – one day earlier to speak out against hate.

They have tied ribbons around trees and poles in the area to symbolize Laguna Beach’s stance on accepting all cultures and races – symbols that will remain on the beach through Sunday’s action.

Saturday’s rally will be the fourth time in the past year that “America First” has held a protest in Southern California. Police said that during the first three demonstrations no arrests were made.

A similar Alt-Right rally is being planned for the city of Berkeley on Sunday, August 27th. Berkeley’s mayor said he is already looking to any “legal means” possible to prevent the demonstration from taking place due to a high probability of violence.

The Anti-Defamation League also said hate crimes are on the rise in San Diego County – tracking a four-fold increase in anti-semantic incidents this year compared to last year.