About $5 million in fraudulent payments were reportedly made to inmates at Otay Mesa’s Donovan prison. 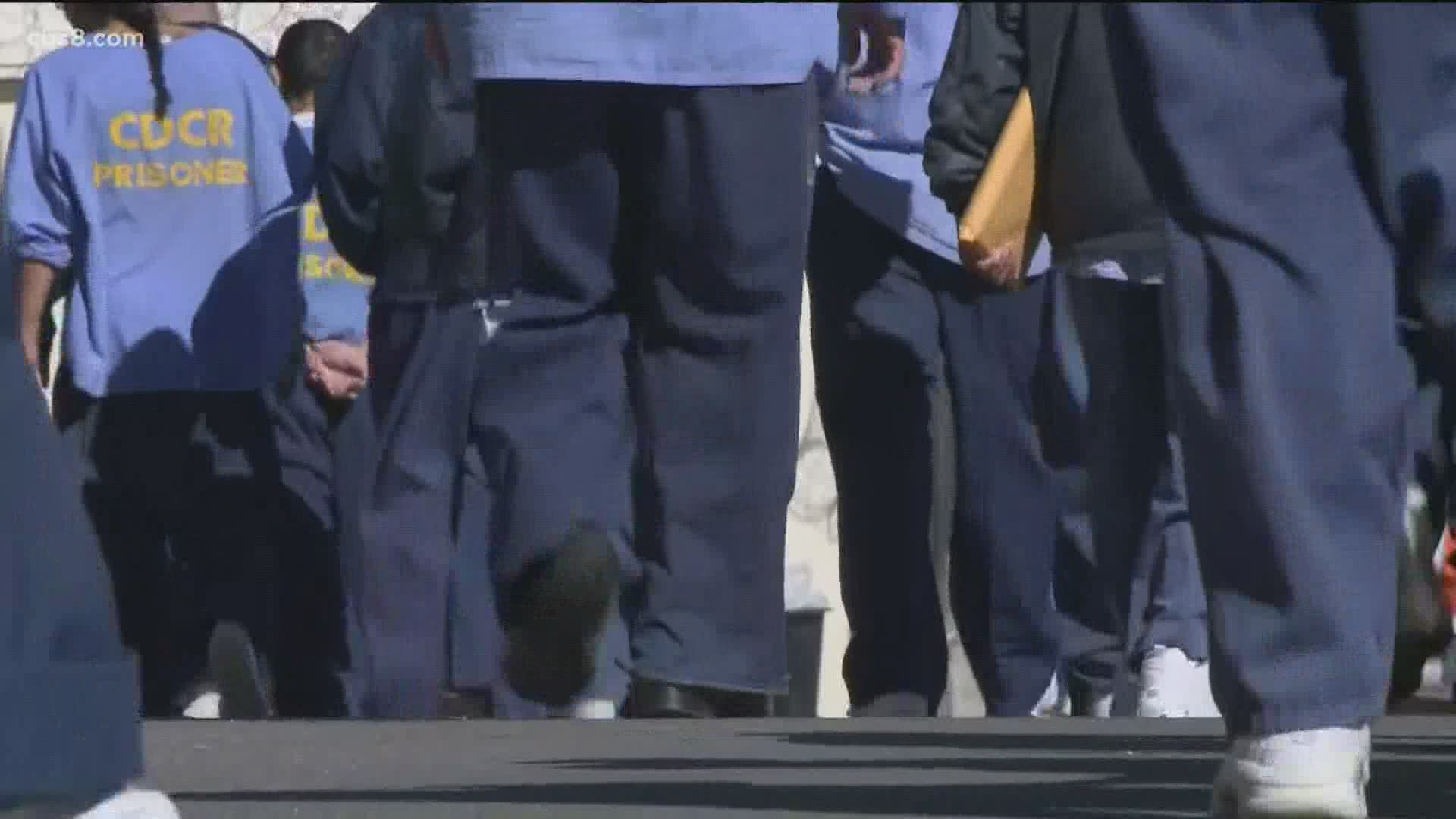 OTAY MESA, San Diego — There have been thousands of fraudulent unemployment cases in California since the pandemic began and now the Employment Development Department is asking Governor Newsom to issue an emergency order. The order would help a state task force address the unemployment fraud allegedly committed by prisoners around the state.

While a lot of Californians are still waiting to get unemployment funds, some prisoners are accused of reaping the benefits from EDD. Now a state task force wants the governor to step in, so California can prevent this fraud from happening again.

“Some of them have a single inmate filing 16 different claims. So, this is why we must stop the bleed right now, immediately,” said San Diego County District Attorney Summer Stephan.

Stephan is a part of a state task force that wants to prevent another massive, unemployment fraud case in California.

Bank of America announced Tuesday that inmates and others on the outside allegedly swindled at least $2 billion in fraudulent unemployment benefits from the state of California.

“We’re seeing outside people in our investigation being linked to depositing money in several prisoner accounts,” Stephan said.

The task force is asking Newsom to issue an emergency order that would allow EDD and the Department of Corrections to cross-check inmate social security numbers. Stephan said about $5 million in fraudulent payments were made to inmates at Otay Mesa’s Donovan prison.

“We have information of really high numbers in the state facility at Donovan, but the investigation is at it’s beginning phases," said Stephan.

Stephan also said some inmates are claiming their identities were stolen and they’re checking into that too. But for now, she said its number one priority is stop this type of sophisticated, widespread unemployment fraud.