"The biggest problem when it comes to climate change is the pollution that comes from our cars and trucks," said Environment California Director Dan Jacobson. 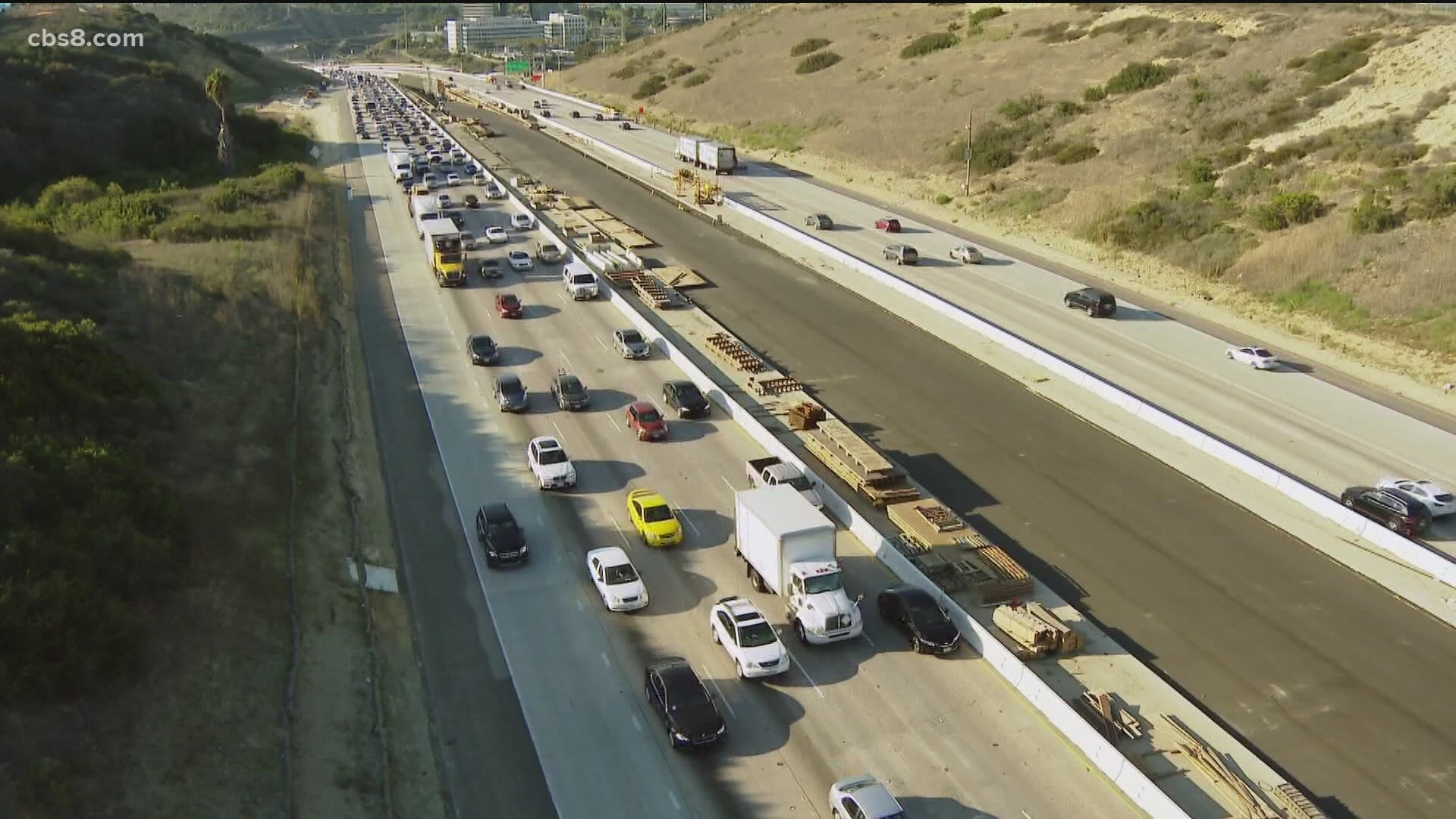 CALIFORNIA, USA — Governor Gavin Newsom made a big announcement Wednesday regarding gasoline-powered vehicles, signing an executive order that bans new sales of them by 2035.

Residents can still use gas-powered vehicles and can sell them in the used vehicle market.

"That's a historic step when we look at 'How do we stave off the worst effects of climate change?'" he said.

"We put so much carbon into the air. I think everyone would agree the wildfires, to the heatwaves, the droughts, mudslides, sea-level rise, they're really more than anybody can afford to continue to suffer through," said Jacobson.

Car dealership owner Henry Hansel of Hansel Auto Group in the Bay Area said he's on board with the governor's decision. However, he wonders: Will electric vehicles be affordable?

"At the end of the day, it's the consumer that's going to make the decision," said Hansel. "Because if these cars are too expensive, they won't buy them and if they don't buy them they're gonna keep their gas guzzlers and then guess what? It's counterproductive."

The California New Car Dealers Association (CNCDA), which represents nearly 1,200 franchised new car and truck dealers in California, said it's concerned the state is not prepared for this. It released this statement:

“While we greatly respect the Governor’s ambition and emphasis on California leading the fight to combat climate change, we have many unanswered questions about fundamental components of his Executive Order to ban the sale of gasoline-powered vehicles by 2035, including the implications on consumers and the state’s preparedness to take on such a directive.

“Foremost, if the policy is ultimately adopted, this will transform how Californians move about our state.  Such a significant public policy change and drastic shift in how Californians operate every single day requires addressing, upfront, critical elements to how this directive will be met including:

“Additionally, bypassing the elected Legislature and directing the California Air Resources Board (CARB) to adopt rules to prohibit the sale of non-ZEV vehicles to enact this significant transportation policy change is deeply troubling and deprives Californians of a direct voice in this important issue.

“While we support the state’s goals to combat climate change, there are many questions and factors that need to be thoughtfully considered and addressed before implementing such a mandate on consumers.”

“We have to understand how this could work It is interesting that the governor was standing in front of nearly $200,000 worth of electric vehicles as he told Californians that their reliable and affordable cars and trucks would soon be unwelcome in our state. Big and bold ideas are only better if they are affordable for us all and can be backed by science, data and the needed infrastructure. There are many questions about all of those concerns in the Governor’s orders.” 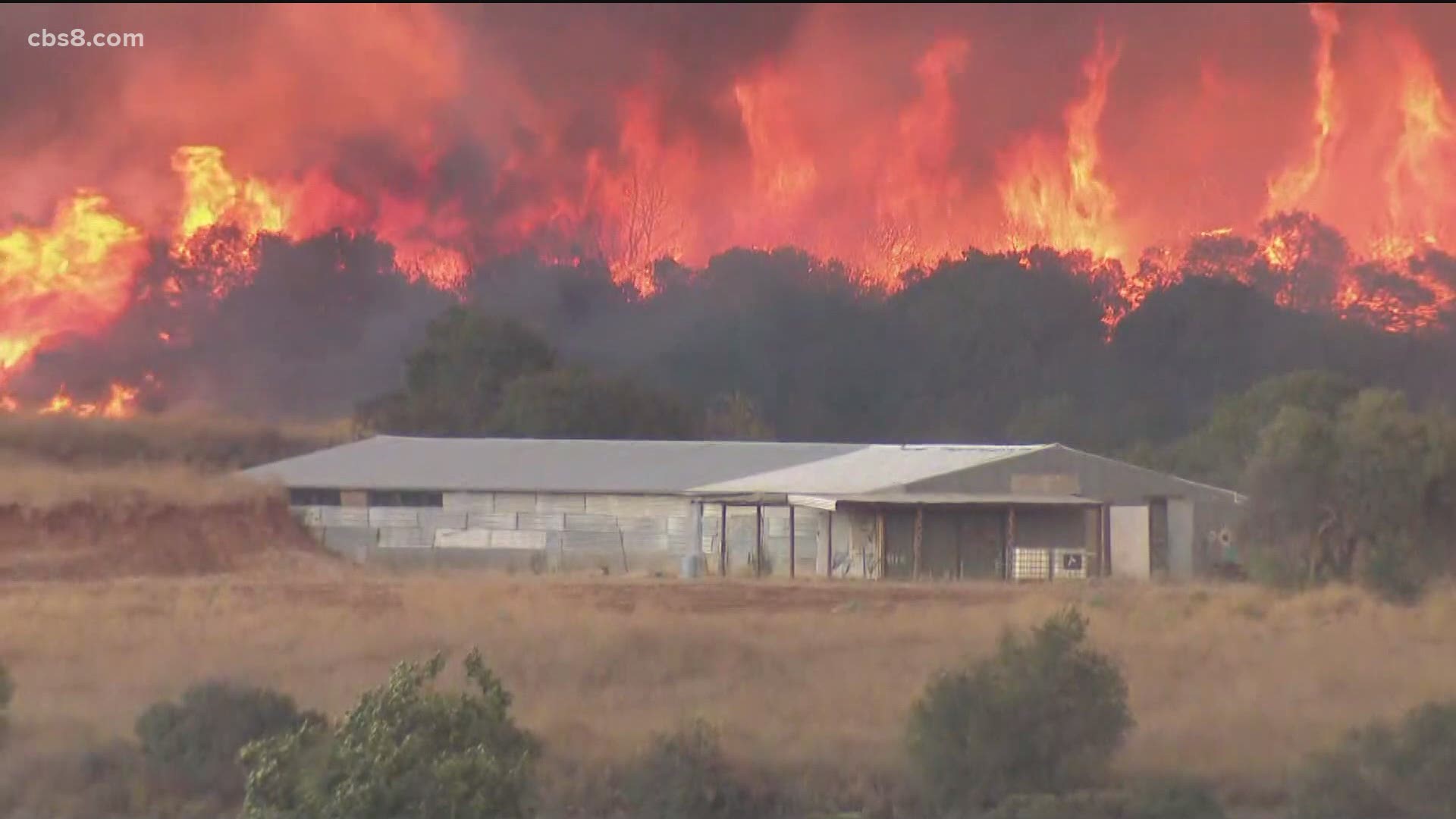