A pair of trespassers broke into an East County animal rescue over the weekend and cut down wire fences, allowing livestock and animals to run free.

ALPINE (NEWS 8) -- A pair of trespassers broke into an East County animal rescue over the weekend and cut down wire fences, allowing livestock and animals to run free.

It happened early Sunday morning at the Children's Nature Retreat in Alpine.

“You have to be sick to do something like this.  What do you gain from doing that?” said Agnes Barrelet, the retreat’s owner and director.

Dozens of animals escaped from the enclosures.  One African watusi scraped its ear on cut wire, another injured its eye on fencing.

“I saw the watusis and the zebras going through the driveway, and I said, ‘Oh no!’,” Barrelet said.

Several sheep also escaped, along with a pair of donkeys.

Barrelet's two herding dogs were able to round up the sheep.  Workers used hay to lure the watusis back into their enclosures.

The vandals themselves cut through a perimeter fence to get inside.

Barrelet suspects a former employee may be responsible.  The San Diego County Sheriff’s Department is investigating.

“I think the person that did it knew this place,” said Barrelet.

Footprints were found at the scene indicating a pair of culprits, one male and one female.

“I did my best to protect my animals form predators.  I didn't do anything to protect them from humans,” she said.

Barrelet said she is looking into purchasing a video surveillance system for the retreat now.  Donations are accepted through the nonprofit’s website.

The Children's Nature Retreat gives tours of the facility to groups of children and the general public.

A field trip of 55 children had to be canceled because of the recent vandalism, Barrelet said. 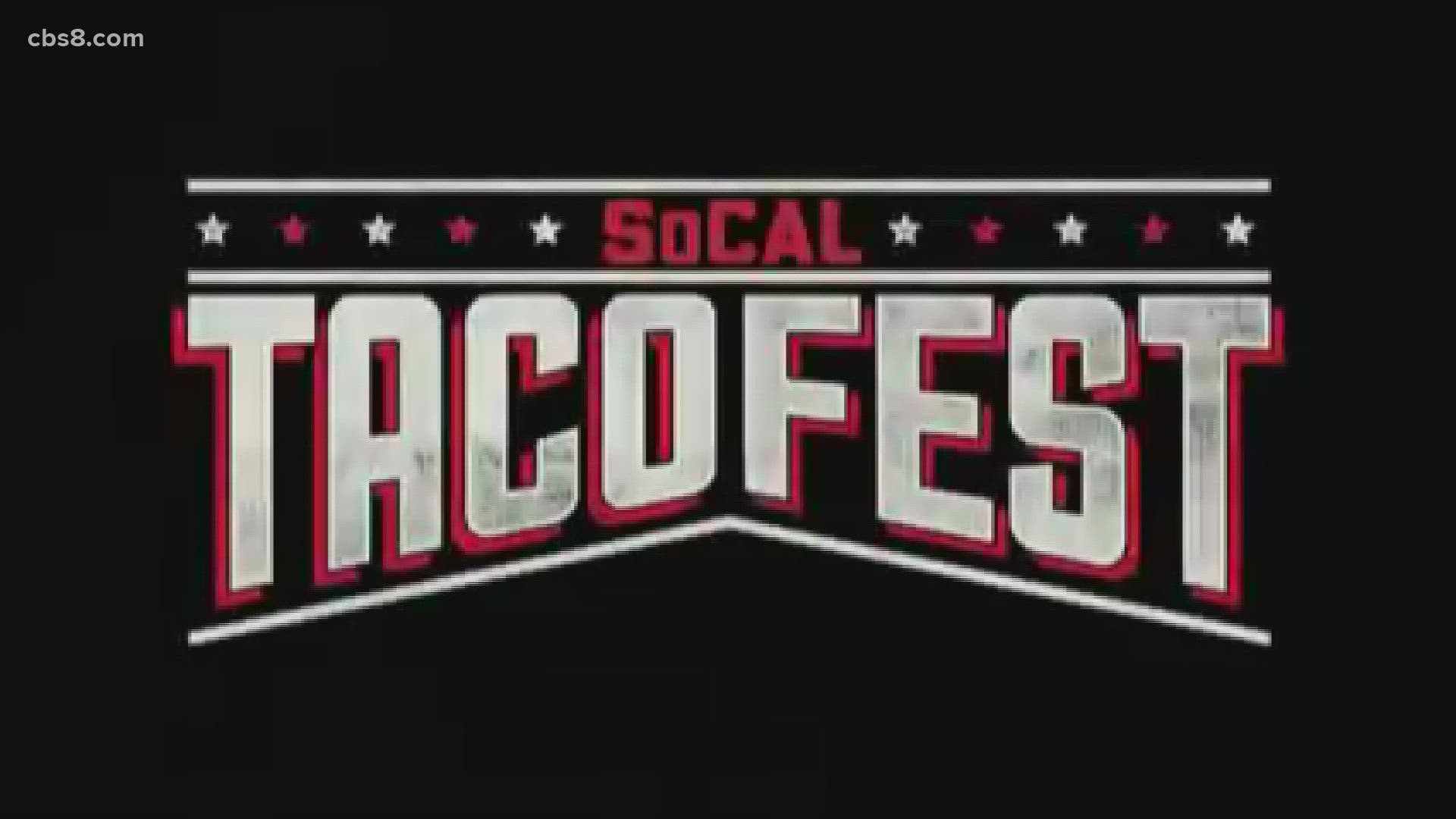