Verify: Does getting the flu shot actually give you the flu?

News 8’s Shannon Handy talked to multiple healthcare professionals to see if there is any truth to the thought. 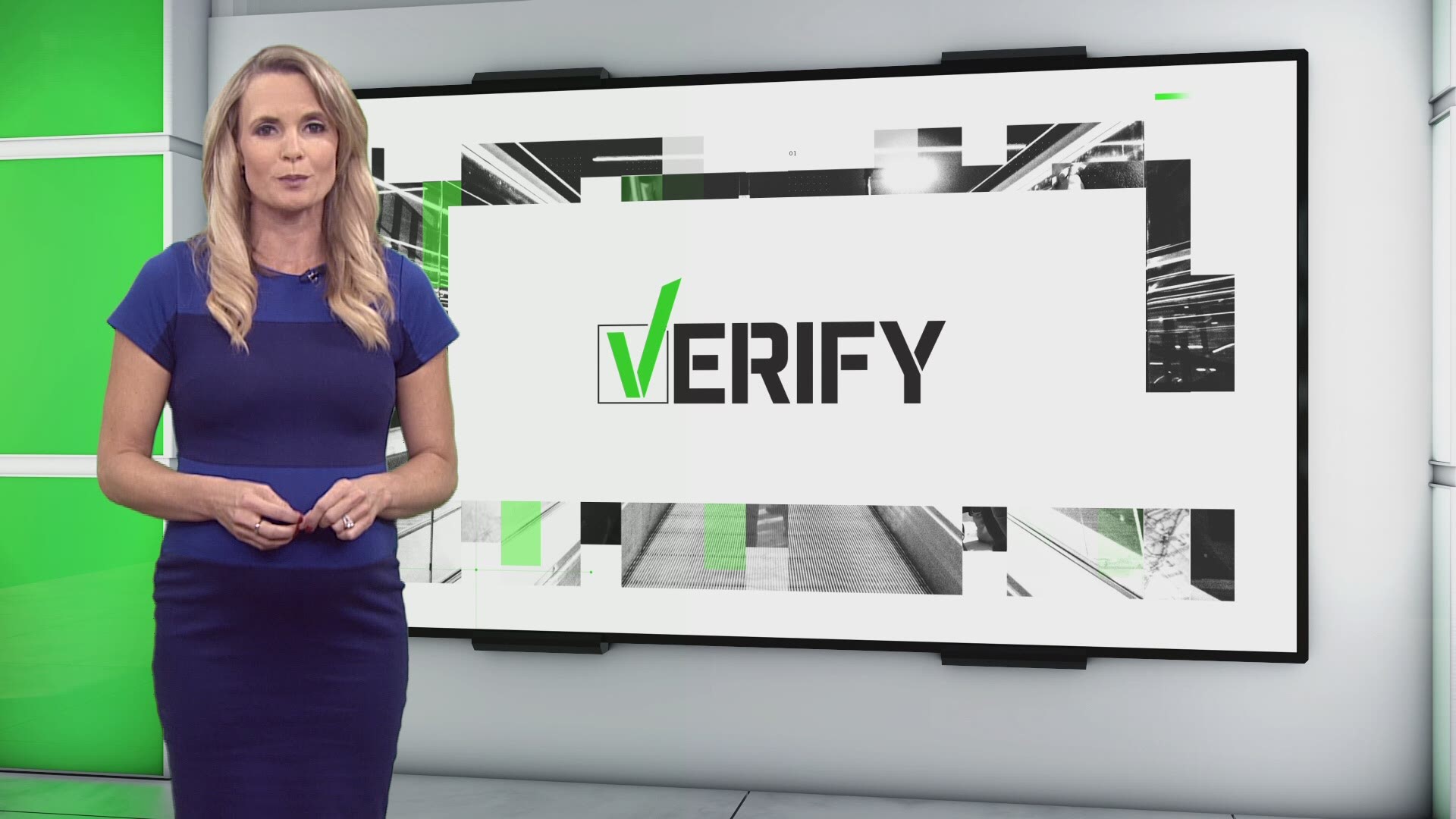 SAN DIEGO — With flu season underway, doctors are reminding people to get their flu shot.

But some are hesitant, saying the shot can actually give you the flu. For this story, News 8’s Shannon Handy reached out to several health-related agencies, including Kaiser Permanente.

She interviewed Doctor Michael Lalich. He has served as a family physician at Kaiser since 1997 and is now the medical director and chief of staff for the San Diego area. When asked point blank, "can the flu shot give you the flu?" Dr. Lalich responded, "Absolutely not. The flu shot cannot give you the flu." Dr. Lalich went on to say there is no scientific evidence that it can. Dr. Lalich says the injectable form of the vaccine is made from a dead virus.The nasal version has a live virus. But, it's not strong enough to give someone the flu.

So, if the vaccine can't give you the flu, why do some people feel tired, sore, even a little sick after getting it? Dr. Lalich says there are a few reasons for that. For starters, those symptoms may be related to how your body reacts when developing immunity. Second, it can take up to two weeks for the vaccine to kick in, meaning you could be exposed to the flu during that time period. Finally, the vaccine isn't 100 percent effective. Regardless, Dr. Lalich says it's still crucial. "You could still get the flu if you had the flu shot. However, the symptoms are gonna be far less severe.”

Despite Dr. Lalich and other medical professionals' stance on this topic, some question it, in part, because of a reported increase in vaccine court settlement payouts. According to an article first published by the Mom Street Journal in 2016, the US Special Claims Court, which litigates vaccine injury claims, had influenza related settlements increase from 4.9 million dollars in 2014 to 61 million dollars in 2015. The Health Resources and Services Administration confirmed an increase but provided different numbers, including more recent ones.

Between 2014 and 2017, influenza vaccine payout settlements increased each year.

But, in 2018, they dropped dramatically. So, we can verify an increase for certain years. The CDC says compensations are awarded to an average of one out of every one million total vaccines given, and that quote:

"Being awarded compensation for a petition does not necessarily mean that the vaccine caused the alleged injury.

RELATED: VERIFY: Is there a prime time to get the flu shot?

RELATED: Flu season is here. Here are the facts on the biggest myths of the flu vaccine