Your Stories: Abandoned shopping carts could cost you money

Shopping carts typically cost anywhere from $75 to $150 each, so who pays for those stolen carts? Answer: the store's other shoppers in the form of higher prices. 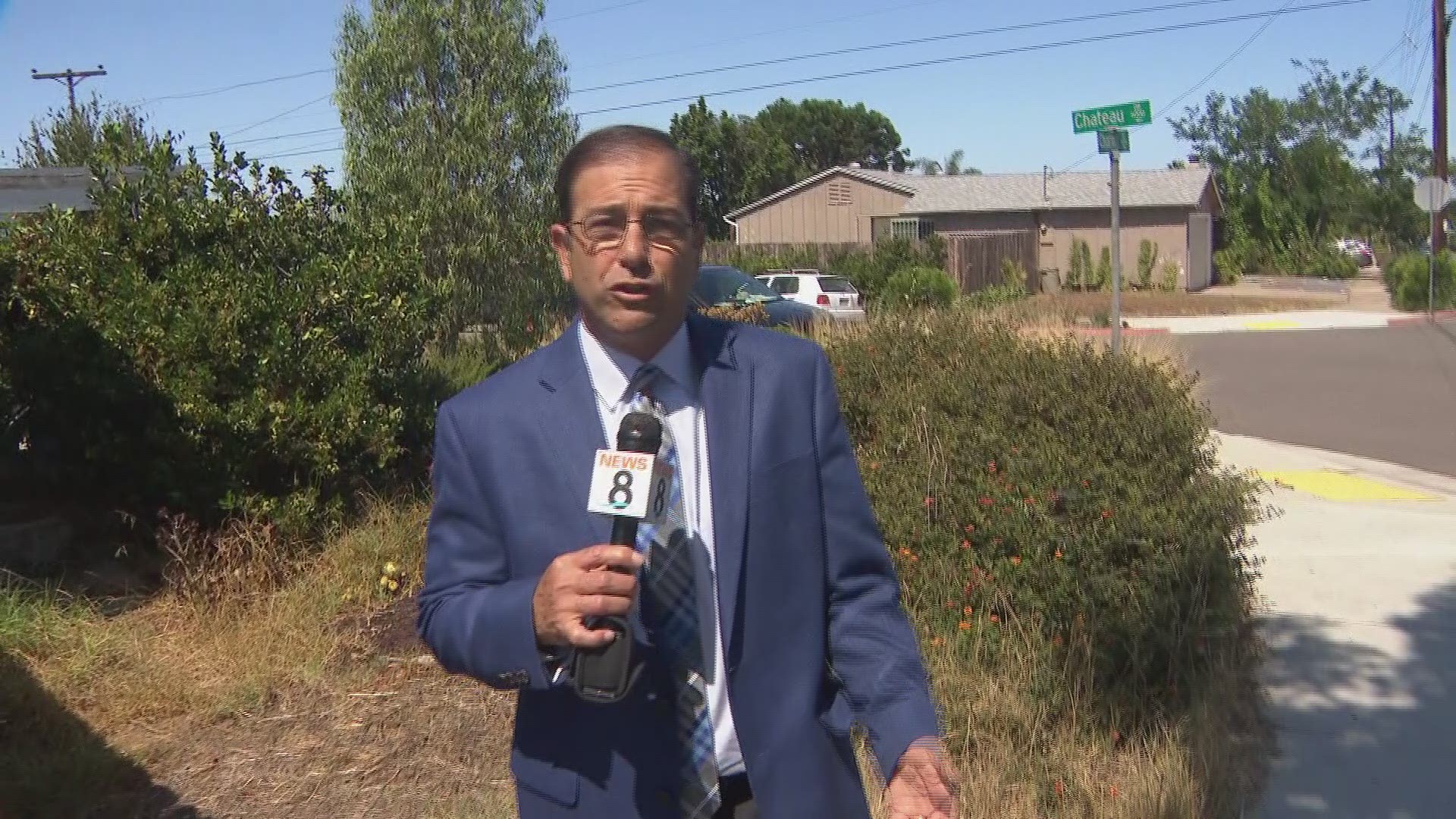 SAN DIEGO — Shopping carts abandoned in residential neighborhoods, blocks from the nearest store are not only an eyesore, but they block access and are an environmental hazard.

The problem seems pervasive in Clairemont, where shopping carts are abandoned on sidewalks, in bushes, and left on private property.

She lives in a 55-and-older complex and says she can understand why some of the carts are taken from stores and not returned.

“If they're elderly people and they're trying to take groceries home, I don't expect them to take it back because they're exhausted, you know."

Shopping carts typically cost anywhere from $75 to $150 each, so who pays for those stolen carts? Answer: the store's other shoppers in the form of higher prices. San Diegans say the obvious solution is for customers to simply stop taking carts off store property.

“Realistically, that's not going to happen, right? People do what they do,” said Jean Keegan as she was leaving a Target store.

The city of San Diego says you can report shopping carts left in your neighborhood on its Get It Done app, but even they admit that could take a while. The app averages about 20,000 reports a month and the city prioritizes the most urgent ones.

Several San Diego stores have a contract with a business called California Shopping Cart Removal Corporation to retrieve their carts. You can call their 24-hour message center at (800) 252-4613. They try to pick up carts within 48 hours. If the cart has a store name on it you can also try calling the nearest location.

The typical grocery store loses about $10,000 a year to stolen carts.