The bill helps the city avoid a secondary treatment waiver application. That application is normally necessary for water recycling programs. 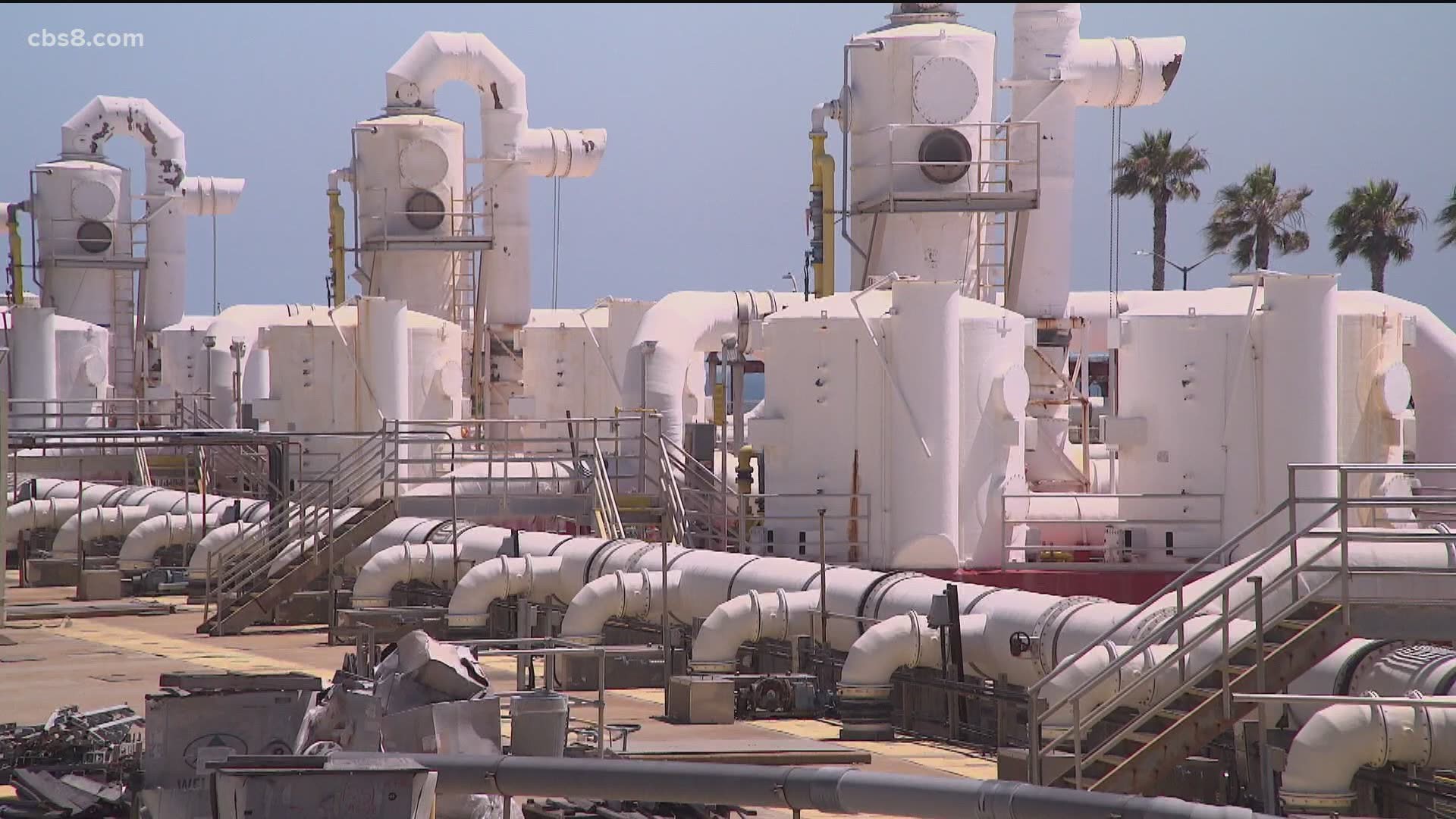 SAN DIEGO — A bill written by Congressman Scott Peters that aims to reduce pollution in our oceans has been passed by the United States House of Representatives.

The Ocean Pollution Reduction Act helps the city avoid a secondary treatment waiver application. That specific application is something that is normally necessary for water recycling programs.

According to the bill, if certain conditions are met at the city’s Point Loma Wastewater Treatment Plant then San Diego’s process to operating the Pure Water Program will be simplified. For its part, San Diego needs to produce 8.3 million gallons of water per day by 2036.

If that happens then the city can apply for a five-year permit in a similar way instead of spending taxpayer dollars on another waiver application.

Congressman Scott Peters and Mayor Kevin Faulconer both touted the bipartisan support the bill has in Congress. Peters said, “Scientists at the Scripps Institution of Oceanography have long said that forcing San Diego ratepayers to pay billions of dollars to upgrade the Point Loma facility to a secondary level would be a waste of money. Because the enhanced advanced treatment the plant currently provides along with its 4.5-mile-long outfall does not harm the ocean environment.”

During the vote, the bill only received four votes against it. The bill will now advance to the Senate and if passed it will head to the president’s desk to be signed.