How prepared is San Diego for a big earthquake?

Be prepared, not scared. That was the message during a sold-out national earthquake conference in San Diego on Wednesday. 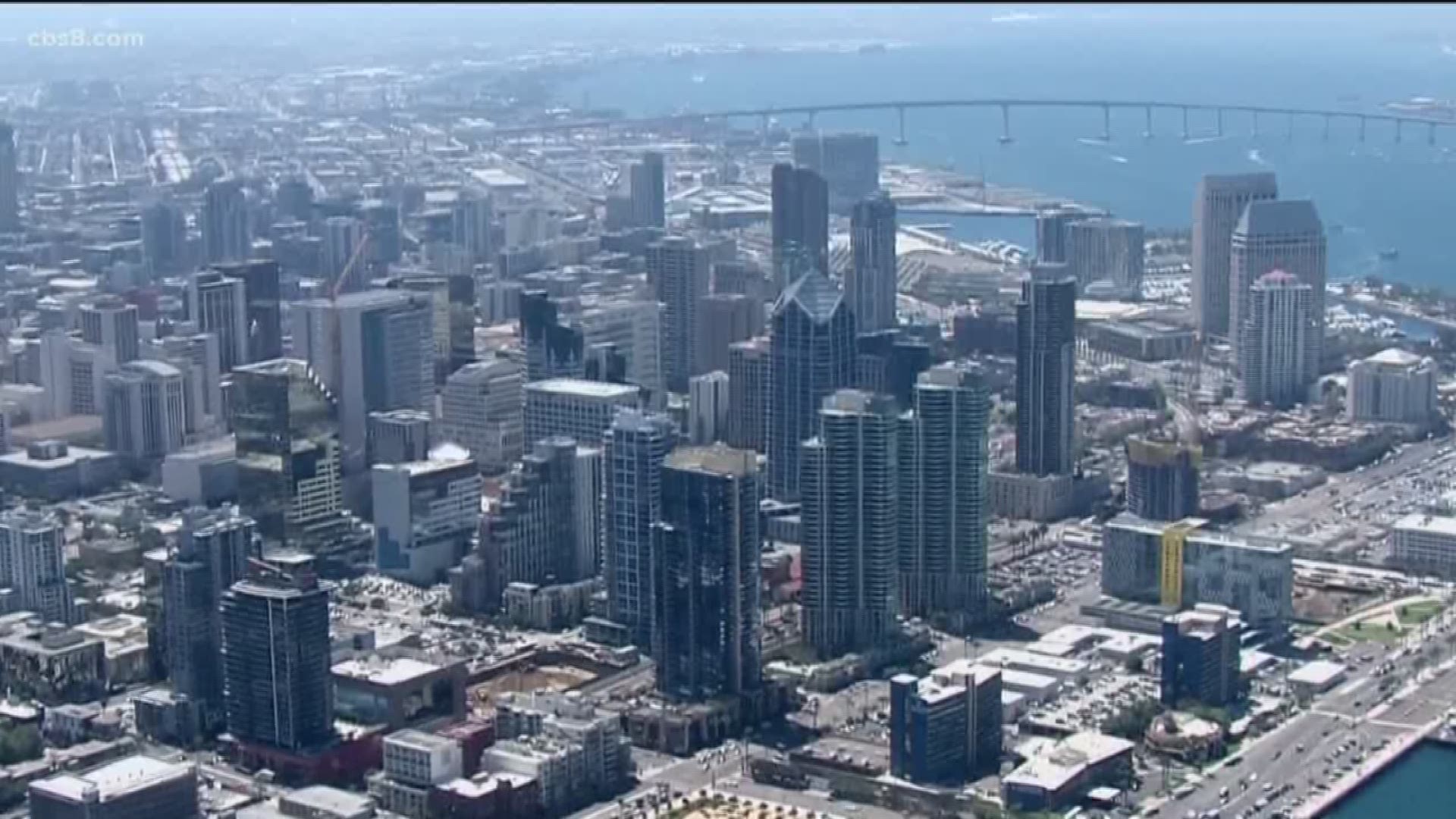 SAN DIEGO — Hundreds came to share the latest advances in earthquake science, policy, and engineering at a national earthquake conference in San Diego on Wednesday. The conference was held as a new study sheds light on the impact a big quake would have on San Diego

"San Diego is in a region with seismic hazard. There is going to be an earthquake in the future. We just don't know what fault it's going to be and when," said Heidi Tremayne, the Executive Director of the Earthquake Engineering Research Institute (EERI).

That is why the EERI created a scenario project and turned it into a planning tool for San Diego.

The study takes a hypothetical 6.9 earthquake on the Rose Canyon Fault then estimates the impacts and losses from such an event.

RELATED: VERIFY: Most homeowners in California do not have earthquake insurance

"We estimate there are $38 billion of economic losses that the region could encounter from an earthquake of this magnitude and size," said Tremayne.

Since the Rose Canyon Fault runs right through the heart of downtown and the urban core of San Diego. Many older structures built prior to 1994 are vulnerable.

"We also found that 120,000 buildings could be damaged from this earthquake," added Tremayne.

College students from all around the world, our future engineers, were at the conference as well. They were participating in a seismic design competition to help solve earthquake problems.

The hope is to mitigate earthquake risk before it's too late.

"We think there's a real need to act now to mitigate and invest to prevent some of those future losses," said Tremayne.

If you don't have earthquake insurance, earthquake damage is not covered by your home insurance. And if your house is built before 1980 and it's on a raised foundation, your home may be in need of an earthquake retrofit.