According to SDPD, last June it received 34 calls in San Diego for fireworks. This year, there have been 171. 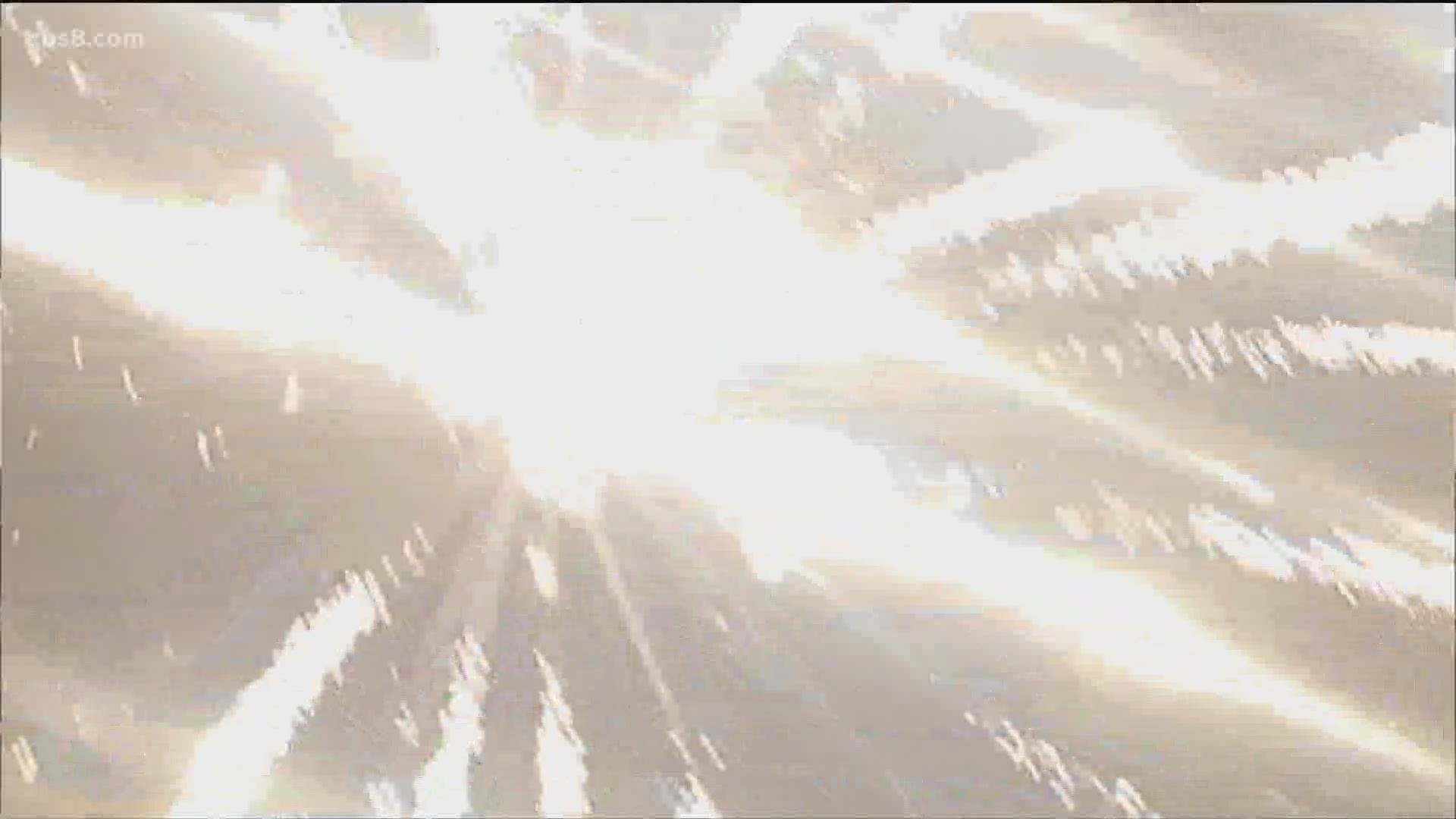 The number of calls police are getting regarding illegal fireworks has skyrocketed in Southern California.

From Pasadena to San Diego, residents complain they hear fireworks going off more and more often.

"It's incredibly irresponsible," said Capt. Isaac Sanchez of Cal Fire. "Far too many places in San Diego are susceptible to wildfires right now."

Residents in Pasadena said the problem is out of control.

"They have always been bad around July 4, but this year- there is no peace," said Jen Cain. "I am not kidding you when I say it's every single night."

According to the Pasadena Police Dept., last June, it had 80 calls for fireworks. This year, it's received around 450.

"The fuel is so receptive," said Sanchez. "And the possibility of setting a fire, even a small one, is just too great."

Though fireworks shows like the Big Bay Boom have been canceled, there are still a number of shows scheduled to go on for the Fourth of July. Poway, El Cajon, Vista and Santee will all be holding fireworks shows. Many events will require people to remain in their vehicles.

According to Cal Fire, if you are caught with illegal fireworks, fines can range from $500 to $10,000. If a minor is caught, their parents would be responsible for the fines.