On Friday, a prior plea Winslow made to a sexual battery count involving one of the victims was changed to a guilty plea to assault with intent to commit rape. 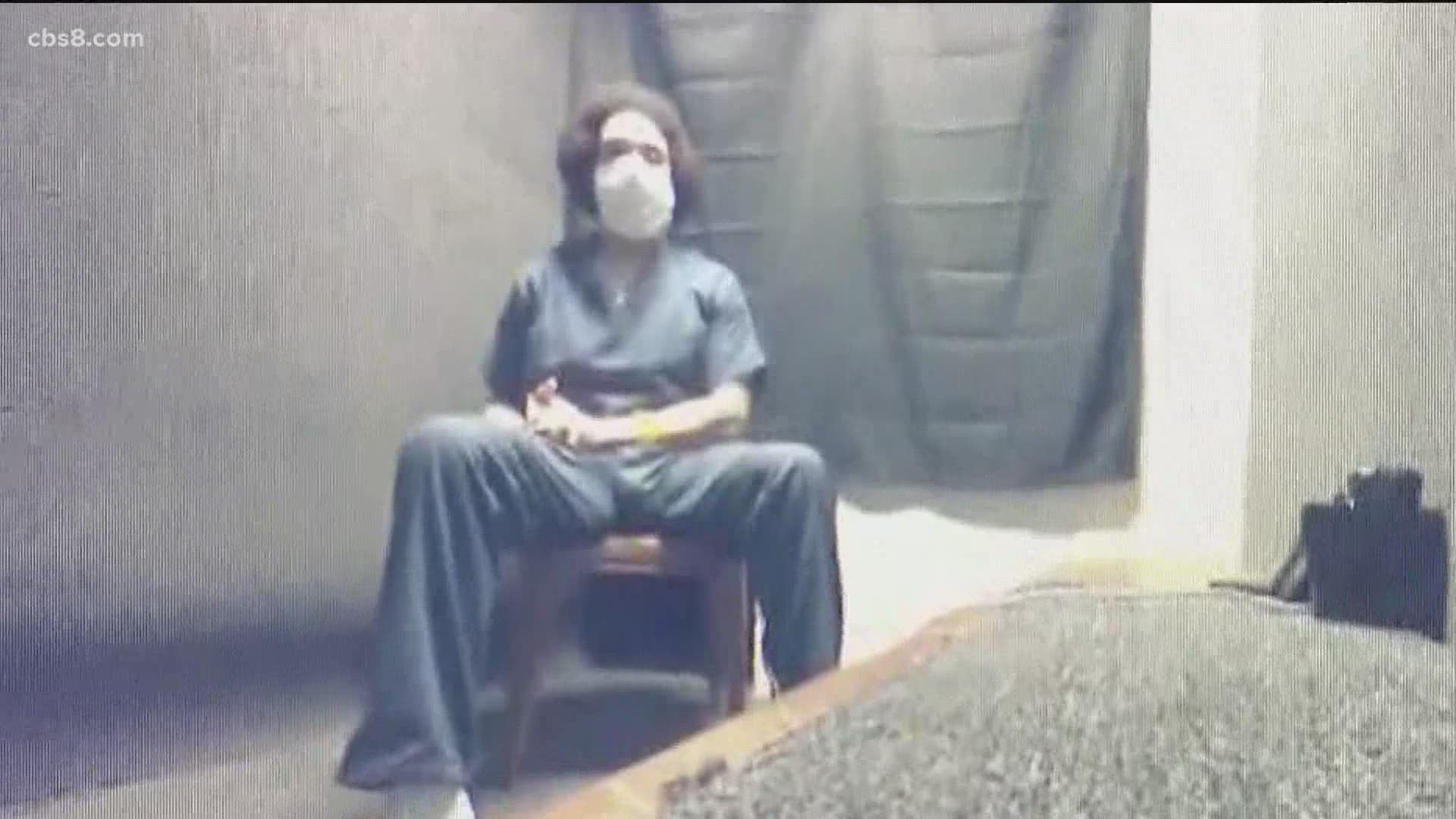 SAN DIEGO — Ex-NFL tight end Kellen Winslow II, who committed sexual offenses against five women in Northern San Diego County, will be sentenced to 14 years in state prison next month following a modification made Friday to his original guilty plea.

The 37-year-old son of former San Diego Chargers legend Kellen Winslow previously faced a range of 12 to 18 years in state prison stemming from a 2019 trial, plus guilty pleas to other counts.

On Friday, a prior plea Winslow made to a sexual battery count involving one of the victims was changed to a guilty plea to assault with intent to commit rape.

This plea modification ensured that Winslow will spend more than a dozen years in federal prison.

But when the judge initially asked if he agreed to the terms there seemed to be some confusion on the part of the former tight end during the virtual court setting.

At one point on Friday, Winslow seemed to question whether he should agree to a deal or move forward with a trial. "If I was going to go to trial would I be able to get an actual jury of my peers, people of color that look like me?" Winslow asked.

After a short recess, Winslow agreed to move forward with the plea deal. When the judge asked Winslow if he understood the terms of his plea, Winslow answered "yes."

Sentencing for Winslow, who initially faced life in prison on the original charges, is slated for March 3.

In his trial, a Vista jury convicted Winslow of raping a 58-year-old homeless woman -- Jane Doe 2 -- in May 2018, exposing himself later that month to Jane Doe 3, who was gardening in her front yard in Cardiff, and touching himself in front of a 77-year-old woman -- Jane Doe 5 -- at a Carlsbad gym in February of 2019. The Carlsbad incident occurred after Winslow was arrested, charged and released on bail.

He was set to go to a second trial on counts involving Jane Does 1 and 4, but pleaded guilty to rape and sexual battery counts connected to those victims on the day trial was set to begin.

Deputy District Attorney Dan Owens said at trial that none of the five women knew each other, yet their accounts yielded common details and similar physical descriptions of the suspect.

Winslow's attorneys told jurors that the charged incidents were either consensual or never occurred at all.

Winslow II grew up in San Diego and attended Patrick Henry and Scripps Ranch high schools before heading to the University of Miami. He played for four NFL teams between 2004 and 2013.

November 2019: What the plea deal means for the Kellen Winslow II case: