Winslow's plea deal means he was either convicted of or admitted to charges involving all five of his accusers. 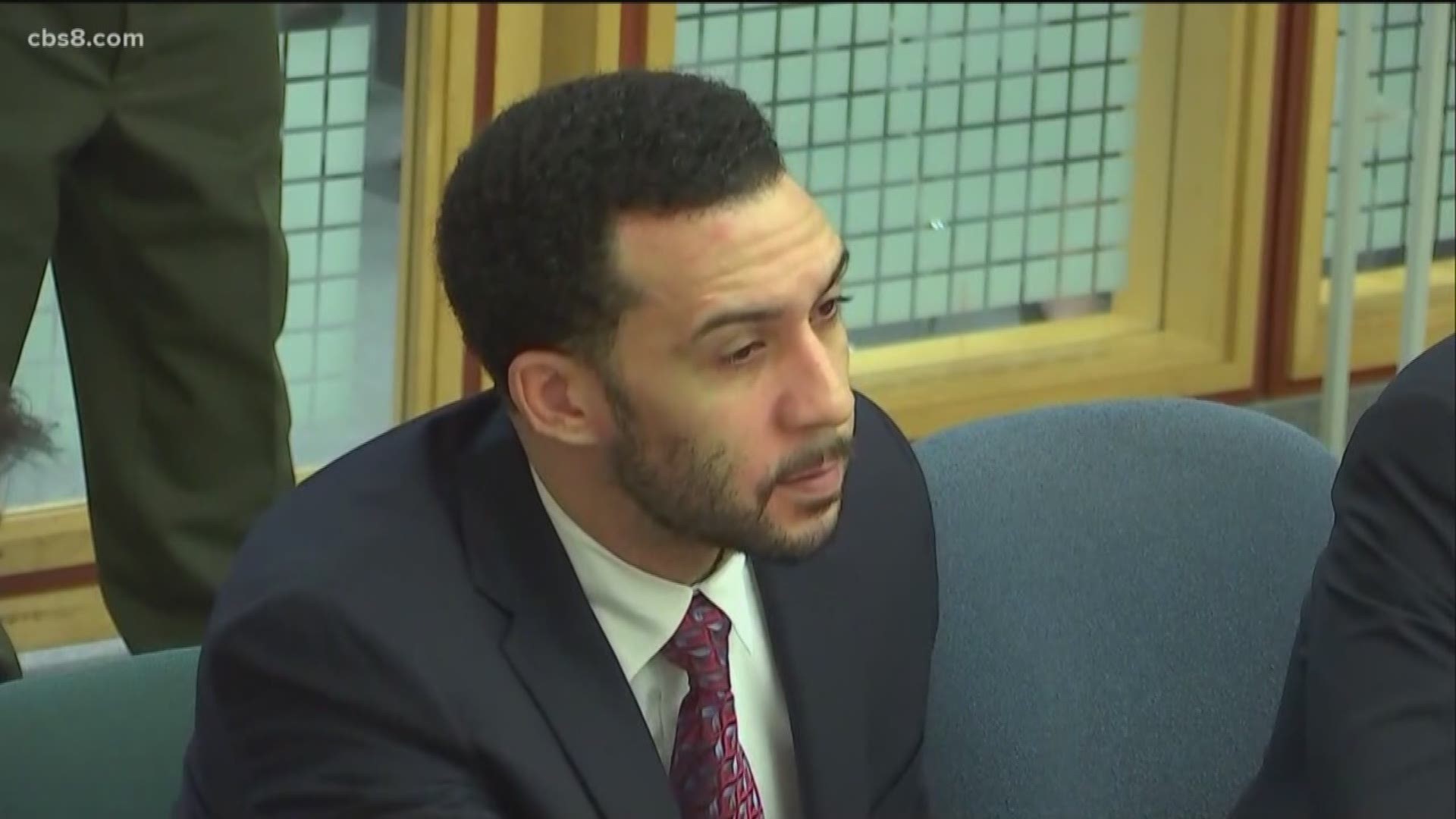 The retrial of Kellen Winslow II was set to begin Monday. The jury was seated, and instructions given, but then the judge called for a nearly three-hour recess through lunch.

“It was kind of a sign to me that maybe a change of plea was coming down,” said Jan Ronis, an attorney not involved in the Winslow case. “There are evolving plea negotiations at all times. It’s not real common, but not unheard of."

The agreement means the judge must confirm a defendant waives certain rights. Winslow briefly hesitated when asked to waive his right to a jury trial, but eventually agreed

“You go to trial in a case in which you can get life, lose the case and get life - all of a sudden that 12- or 13- or 14-year deal you were offered earlier looks sweet, especially at the 12-year mark of incarceration,” said Ronis.

This was Winslow's second trial. He was convicted of raping a homeless woman in Encinitas and exposing himself to two others. The jury deadlocked on charges he raped an unconscious teen in 2003 and raped and kidnapped another woman last march.

Winslow's plea deal means he was either convicted of or admitted to charges involving all five of his accusers.

RELATED: Kellen Winslow II to be retried on 8 charges that deadlocked jury

“From a prosecution point-of-view, I’m sure they insisted on that so all the victims could walk away from this with some sense of relief and closure,” Ronis said.

It could also help the women if they decide to file a civil lawsuit.

“It bolsters the civil case if they choose to file because they have admission of liability of certainly the criminal behavior which would extend over to the civil suit and could be used against him,” said Ronis.

Winslow II will be sentenced on Feb. 19, 2020. He faces 12 - 18 years in prison and must serve 85% of whatever sentence he receives. His previous convictions will stand, and as part of his plea deal, he cannot appeal them. All other pending charges that he was set to face in the second trial were dismissed by prosecutors in accordance with the deal reached.