DA: No charges filed against woman suspected of shooting husband in Lemon Grove

The death of the 29-year-old pastor, Noah Shepherd was ruled a homicide by the Medical Examiner’s Office. 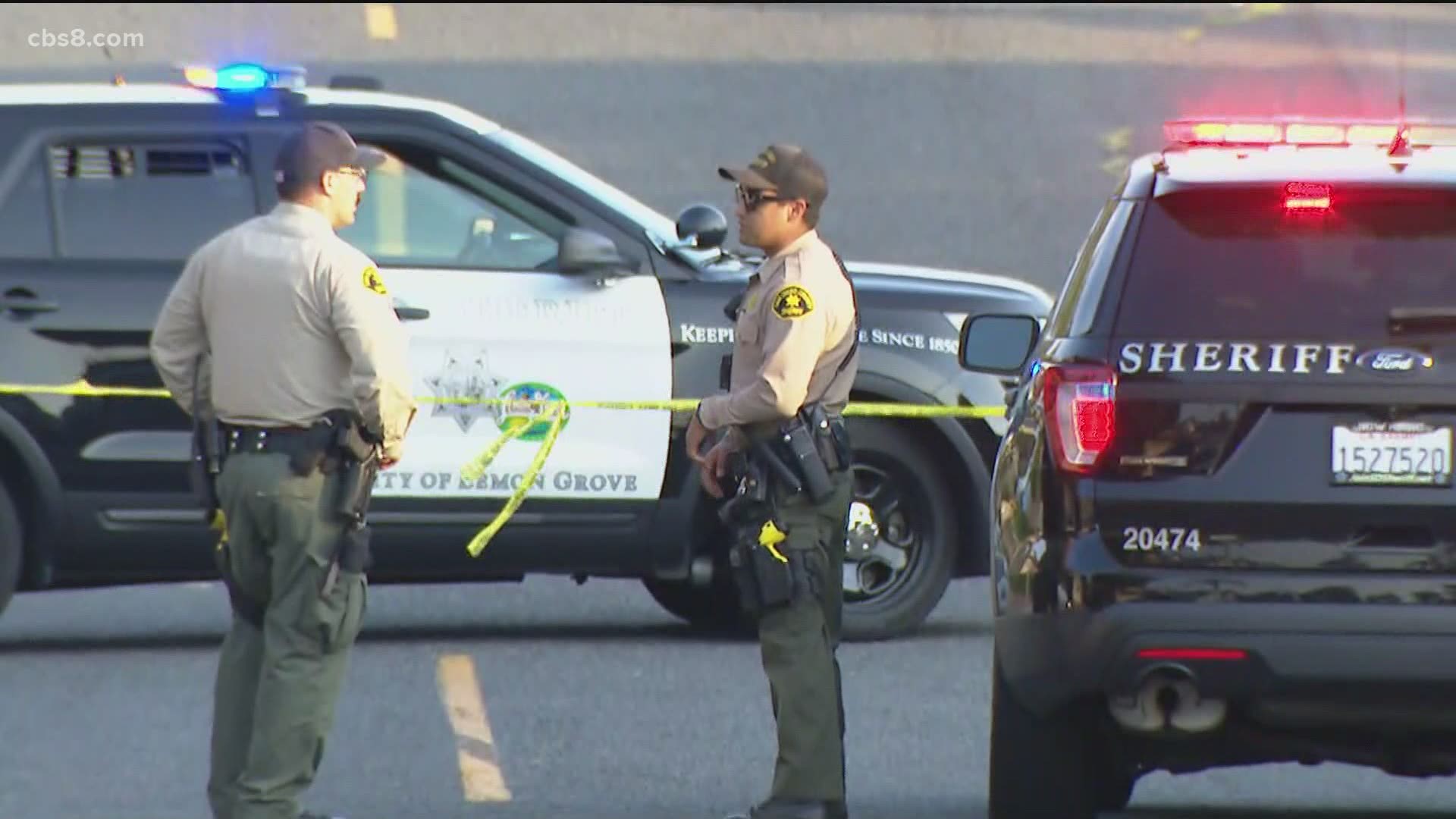 LEMON GROVE, Calif. — The San Diego District Attorney's office says they are not filing charges at this time against the 26-year-old mother who is suspected of shooting her husband in Lemon Grove. They say Gabriella Shepherd, 26, will be released from custody sometime Thursday.

A spokesperson for the District Attorney did not comment on why charges were not filed only to say not at this time.

"It was shock and it shocked so many because no one thought she would something like that intentionally," said Erik O'Dell.

He says he went to seminary school with Noah Shepherd and says Gabriella adored her husband and didn't know of any marital problems.

"I know Gabby loved him with all of her heart. I didn't believe it to begin with so if it turns out to be accident, I could not be more relieved," said O'Dell.

Shepherd was suspected of shooting her husband in the backyard of their Lemon Grove home because she thought he was an intruder.

New details in the case came out Wednesday afternoon. The death of the 29-year-old pastor, Noah Shepherd was ruled a homicide by the Medical Examiner’s Office who says he was shot multiple times.

Police say the shooting happened Monday evening around 6 pm. Gabby Shepherd admitted to shooting her husband saying she thought he was an intruder entering through their backyard.

Neighbors say they heard two shots around 6 pm, a short pause, and then at least five more shots.

Sources tell News 8 the shots were fired through a screen door outside a bedroom. It's not clear why Noah, who had just arrived home, was entering the house through the back.

"The prosecution wants to make sure that there has been a thorough investigation they should be commended for that," said Gene Iredale. "The issue is was the use of fatal force justified of the person was merely in the yard as opposed to in the home."

Iredale is a trial attorney not related to the case but examined a Google Earth view of the home from above that shows the house is west of SR-125 so there are no neighbors from behind. There is a fence in the front yard and a bush that sits up against the back of the house.

"It's quite possible where he was that she is seeing something moving, her vision is obstructed by a tree," said Iredale.

Noah would have turned 30 on Monday, July 19. The 29-year-old was a pastor at San Diego's Reform Presbyterian Church (RPC) in Rolando. Pastors in the church say he was ordained in November.

"He exuded a humility, a tenderness that you can't be a pastor without having humility and a tense heart and a love for people," said Pastor Colin Samul, Great Basin RPC and moderator of the Pacific Coast Presbytery.

Pastors from RPC flew down to San Diego to become provisional elders of the church during this time. They were praying she would be released and were at Las Colinas Detention Center awaiting her release Thursday. Late in the evening, Gabby Shepherd was released from the facility.

"From our experience with Noah and Gabby they loved each other, she has to work through the unimaginable," said Pastor Ryan Hemphill, Treasure Valley RPC and clerk of the Pacific Coast Presbytery.

The couple’s two young boys were inside the home during the shooting but were uninjured.

The church has set up a fund to help with funeral costs. There is also a Caring Bridge website if you would like to leave a message.

WATCH: Local pastor shot and killed, his wife has been charged with murder

RELATED: Local pastor shot and killed, his wife has been charged with murder