"I can not recall a time where our officers are encountering more firearms in public than ever before," Chief David Nisleit said. 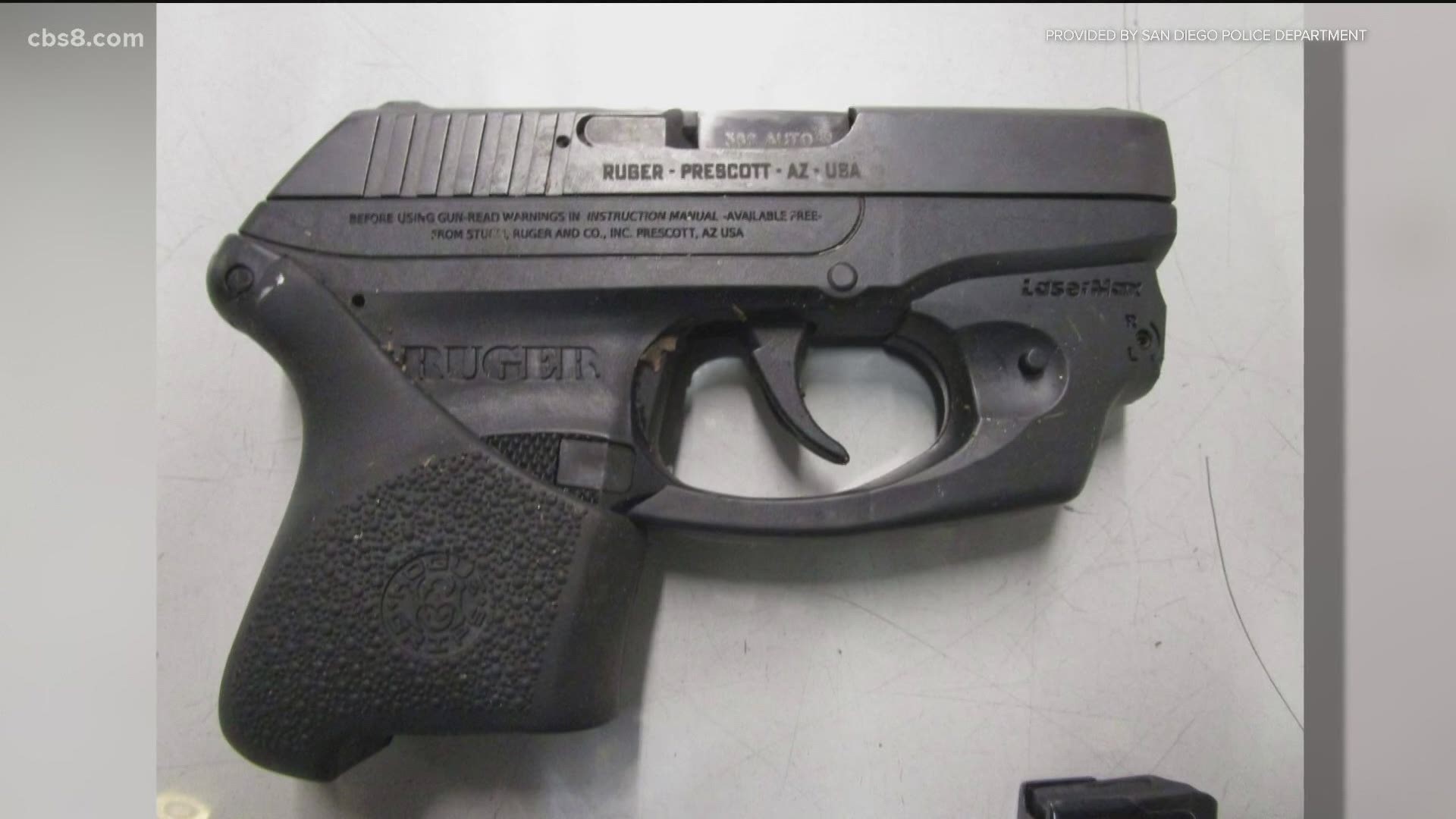 "I've been doing this since 1988. I cannot recall a time where our officers are encountering more firearms in public than ever before," San Diego Police Chief David Nisleit said.

The department shared pictures with News 8 showing some of the guns officers have confiscated since the start of this year.

They range from handguns, to shot guns and assault rifles.

According to Chief Nisleit, nearly one in four are ghost guns, meaning they have no serial number, making them untraceable.

"That means anyone who is prohibited because of their mental illness or their prior felony convictions can still purchase a firearm, have it Fed Ex’d overnight and have a gun in their hands the following day," Chief Nisleit said.

"Another alarming trend we're seeing: Persons that are prohibited, so our persons that are convicted felons. In 2020, we saw a 75% increase in those being arrested that were felons with a firearm," Chief Nisleit said.

Chief Nisleit said there are several contributing factors, with the pandemic being the most obvious one.

Not only that, but with court services reduced or closed, he says criminals feel invincible.

Last month, alongside the mayor and other community leaders, he unveiled a new program called ‘No Shots Fired,’ which works directly with gang members in hopes of getting them out of that lifestyle.

He's also putting more officers and investigators on the streets, and planning a gun buy-back event June 5, the details of which are still being worked on.

For him, it's not just about curbing crime, but making the community feel safe.

“Not only are we trying to drive down the crime but the fear of crime,” Chief Nisleit said.

Currently, the department is 108 officers short. They're actively recruiting for more.